Diabetes and depression- a common connection

In this recently published article, Line Iden Berge takes a closer look at depressive disorders in persons with type 1 diabetes.

Prevalence and characteristics of depressive disorders in type 1 diabetes

Both Diabetes 1 and depression are common diseases in the general population, and persons with diabetes and depression actually have an increased risk of complications and also increased mortality. This factor has led the American Diabetes Association to recommend screening for depression, anxiety and psychosocial problems as a part of the medical management of diabetes.

Associations between diabetes and depressive disorders – a study

A high prevalence of melancholic depression:

The results are in accordance with other studies within the field, suggesting that as many as one sixth of persons with type 1 diabetes may suffer from a current major depressive episode. Interestingly, the result also showed a high prevalence of melancholic depression, often considered a more severe and “biologic” type of depression with anhedonia and psychomotor retardation as core features. As depression in in persons with diabetes is associated with increased risk of complications and increased mortality, and that melancholic depression is more severe, the clinicians should pay more attention to this group.

Future studies should examine prevalence and clinical characteristics of depressive disorder using a larger sample, and especially focus on the high prevalence of melancholic depression among persons with type 1 diabetes. 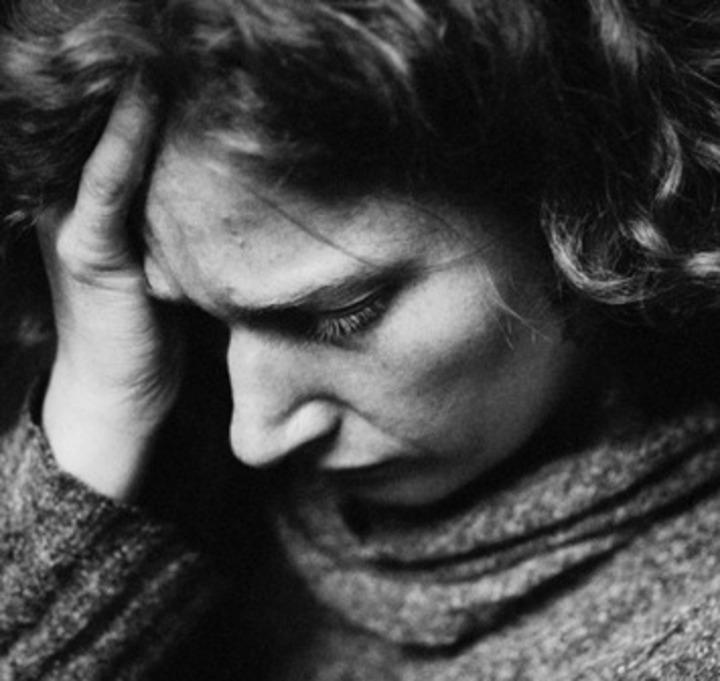