The prgoramme has produced a series of books: monographs, edited volumes and bibliographies. Most of the publications are available for free download on the Bergen Open Research Archive.

Climate & Health deals with modelling and analysis of precipitation observations from the Nile Basin; satellite data for hydrological modelling; evapotranspiration; climate sensitivity and the effect of climate on health with focus on malaria.

This popular book presents some of the results from the Nile Basin Research Programme. It looks at  rights to the water resources; land use and the environment; cultural and religious traditions; the aid system; and research in the region. PDF

This is the first comprehensive and detailed account of the modern development of the Nile Basin and of the efforts to manage the Nile waters. It is a indispensable aid to understanding the complex history of the Nile. Read Chapter 1 and Chapter 11. More information from I.B.Tauris.

This two-volume publication provides an overview of the status of the research university in the various countries of the Nile Basin.

This unique contribution to the water management litterature details the traditons of hunter-gatherers in the rainforests of the north-eastern Congo.

The earliest contact between Sudan and the outside world were through trade routes. The author analyses this trade, with a focus on the role of the wadis, which cross uninhabitable lands and afford safe routes for traders. PDF

This book sheds new light on how people interacted with, and depended on the River Nile. It looks at issues like land and its resources, and gives chronological and cultural development dimensions of the Neolithic. Part I, Part II, Part III

The author provides an alternative version of the history of the Fipa people. He shows how metallurgy can move beyond technology and abundantly inform such areas of ethnicity, peopling, settlements, healing, symbolism, trade, etc.

The common element in this collection of papers is water and how water structures ideology and society, as well as the role of water and rivers for the development of societies along the River Nile. PDF

A Bibliography on the River Nile

The River Nile in the Age of the British: Political Ecology and the Quest for Economic Power
Terje Tvedt
I.B.Tauris, London, 2004

A book by one of the professors involved in establishing the Nile Basin Research Programme at the University of Bergen. The book is highly relevant for understanding the history and the recent developments in the region, form Tanzania and Uganda in the south, to Ethiopia and Eritrea in the east and Egypt in the north. It puts forth a number of new interpretations of major historical issues that have affected the whole region. The book was short-listed by the British Society for Middle Eastern Studies as one of the best books about the Middle East in in 2004. The book is avalable at Google Books. 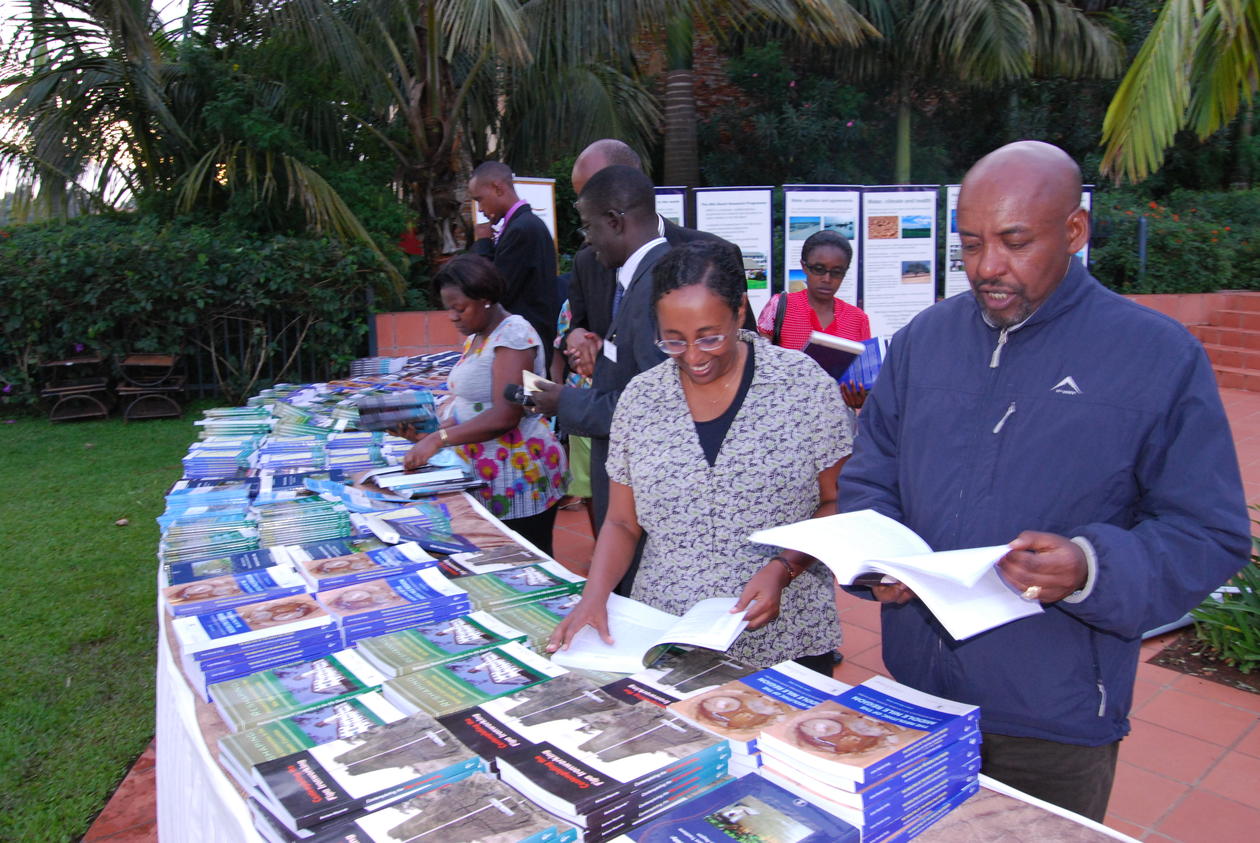