Astrobiology is the study of the origin, evolution, and distribution of life in the universe. Research on early Earth environments and the earliest traces of life is central to understanding how life emerged and evolved on our young planet. Using early Earth as an astrobiological baseline, we can extrapolate and explore the concept of habitability on other rocky planets in our solar system and beyond.

The exceptional early Archean rocks of the Barberton greenstone belt (South Africa) provides us with a unique testing ground for developing critical approaches and high-resolution analytical techniques to detect evidence for life beyond our own planet. Comparing these early Archean rocks to similar rocks on modern Earth helps us to draw bridges that furthers our understanding on how the early Earth worked and has changed as a habitable planet.

The NASA Astrobiology Roadmap (2008) specifies seven scientific goals and our group works on topics relevant to many of these goals:

(1)   understand the nature and distribution of habitable environments in the universe;

(2)   explore for habitable environments and life in our own Solar System;

(3)   understand the emergence of life;

(4)   determine how early life on Earth interacted and evolved with its changing environment;

(5)   understand the evolutionary mechanisms and environmental limits of life;

(6)   determine the principles that will shape life in the future; and

(7)   recognize signatures of life on other worlds and on early Earth. 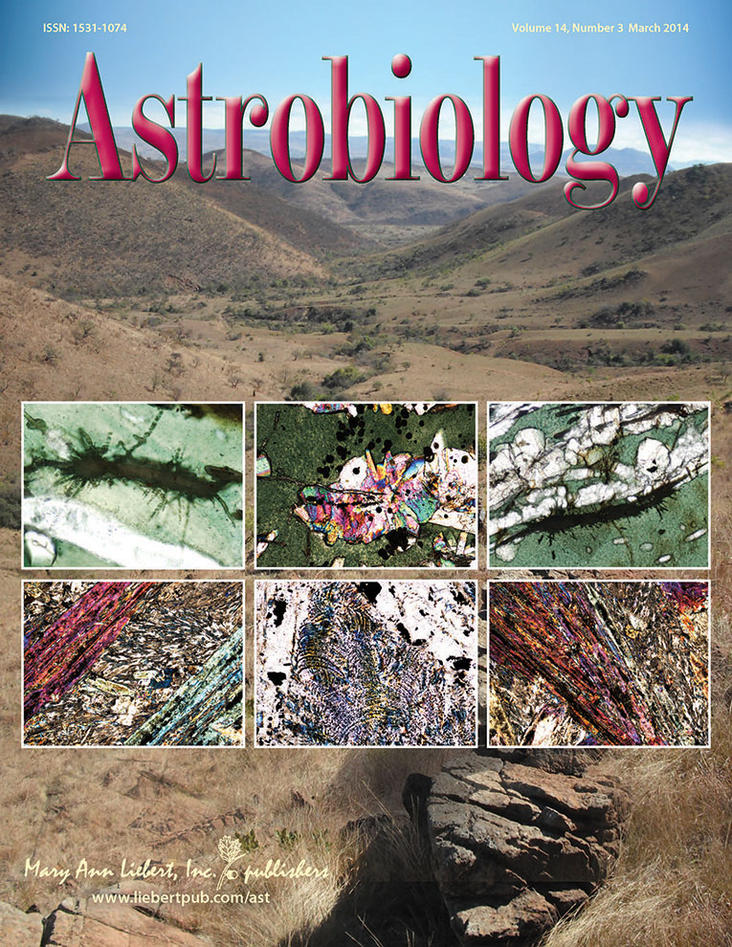