When is the worst time to die?

The badness of death and its possible implications for priority setting in global health is the subject in a new article by PhD-candidate Carl Tollef Solberg from the Global Health Priorities Group and Associate Professor Espen Gamlund. In the article just published in BMC Medical Ethics they present possibly the first systematic discussion on philosophical considerations of the badness of death to health priorities.

The state of the world is one with scarce medical resources where longevity is not equally distributed. Given such facts, setting priorities in health entails making difficult yet unavoidable decisions about which lives to save. The business of saving lives works on the assumption that longevity is valuable and that an early death is worse than a late death. There is a vast literature on health priorities and badness of death, separately. Surprisingly, there has been little cross-fertilisation between the academic fields of priority setting and badness of death. Our aim is to connect philosophical discussions on the badness of death to contemporary debates in health priorities.

Two questions regarding death are especially relevant to health priorities. The first question is why death is bad. Death is clearly bad for others, such as family, friends and society. Many philosophers also argue that death can be bad for those who die. This distinction is important for health priorities, because it concerns our fundamental reasons for saving lives. The second question is, ‘When is the worst time to die?’ A premature death is commonly considered worse than a late death. Thus, the number of good life years lost seems to matter to the badness of death. Concerning young individuals, some think the death of infants is worse than the death of adolescents, while others have contrary intuitions. Our claim is that to prioritise between age groups, we must consider the question of when it is worst to die.

Deprivationism provides a more plausible approach to health priorities than Epicureanism. If Deprivationism is accepted, we will have a firmer basis for claiming that individuals, in addition to having a health loss caused by morbidity, will have a loss of good life years due to mortality. Additionally, Deprivationism highlights the importance of age and values for health priorities. Regarding age, both variants of Deprivationism imply that stillbirths are included in the Global Burden of Disease. Finally, we suggest that the Time-Relative Interest Account may serve as an alternative to the discounting and age weighting previously applied in the Global Burden of Disease. 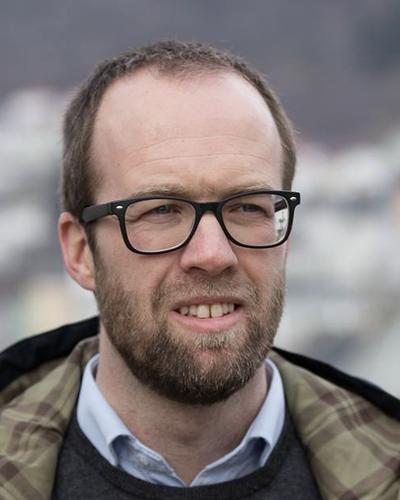