Despite the recent growth of critical gerontology and demography of longevity, current understanding of the narratives of old age in the light of gender remains understudied. Everyone agrees the topic is pressing, even urgent, as a result of the growth in the elderly population, yet few have adopted a sufficiently broad historical perspective capable of assessing the dominant narratives in their local cultural contexts in order to expand knowledge of the field. These seminars engage the past as well as present and aim to historicize representations of masculine and feminine ageing. Building on the already well-developed interdisciplinary field of gender studies, the seminars probe how our understanding of both ageing and gender can be further developed by attending to old age. Of special interest are alternative narratives that have escaped critical attention so far or been altogether neglected.

George Rousseau (Oxford University) is a cultural historian who works in the interface of literature and medicine, and emphasizes the relevance of imaginative materials - literature, especially diaries and biography, art and architecture, music - for the public understanding of medicine, past and present. He is known as one of the founders of the internationally established field of Literature and Science, and of Literature and Medicine, academic attainments that feed into the seminars he offers as a visiting professor in Bergen from 2017-2020. Professor Rousseau is an ongoing member of the research project Historicizing the ageing self, funded by a SAMKUL award at the Norwegian Research Councilfor the period 2016-2021. 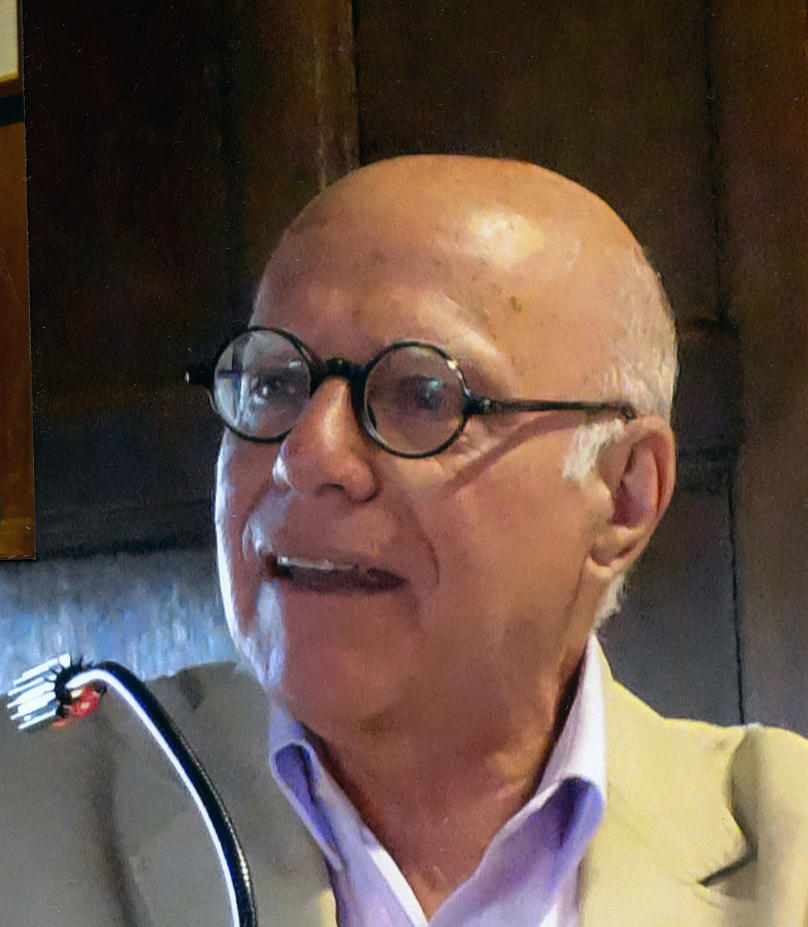 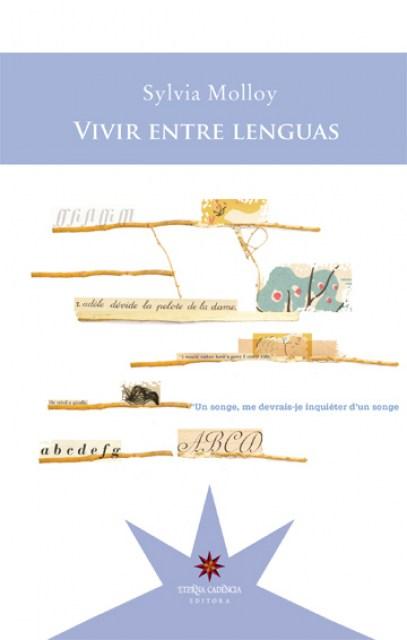 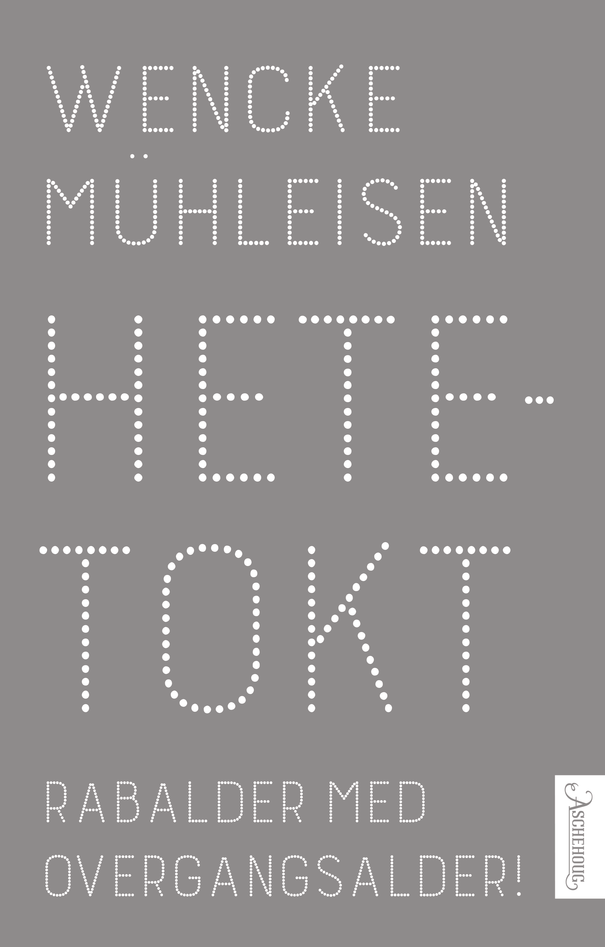