During my fieldwork in Marseille for the WAIT project this summer, most of the migrants I met had arrived via the so-called Mediterranean route, starting off in Nigeria, Gambia or Sudan, traversing the desert into Libya, crossing the ocean to Italy, and then continuing by train and sometimes by foot from Italy to France – a journey full of detours, stops and waiting. The town of Ventimiglia at the foot of the stunningly beautiful Roya valley, which weaves through Italy and France as it narrows northwards, is the main entry point to France. 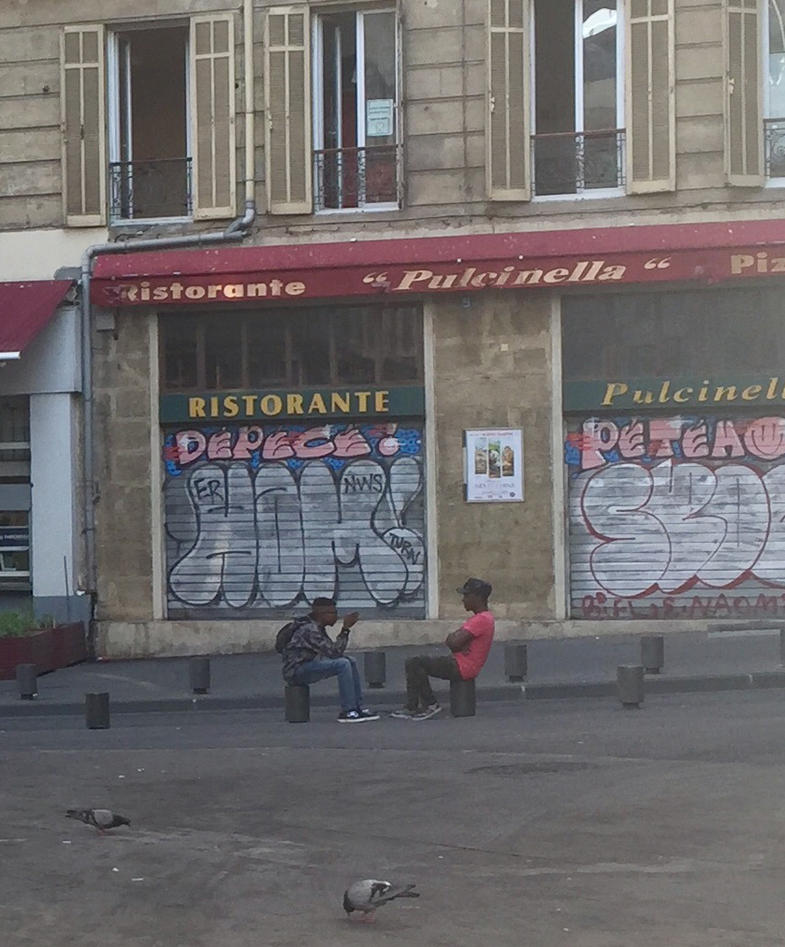 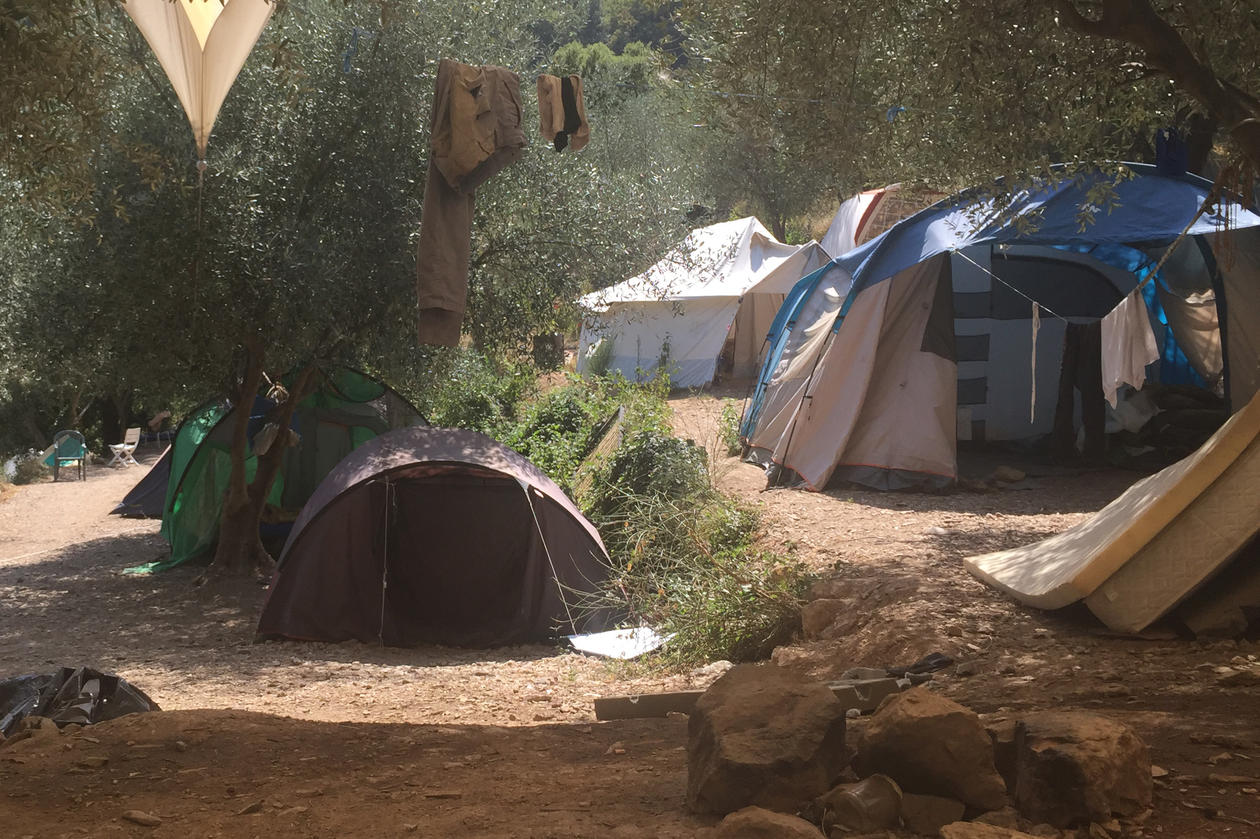