There has not been added a translated version of this content. You can either try searching or go to the "area" home page to see if you can find the information there
Digital PhD Defence

While UiB, and most education institutions in Norway, have been becoming increasingly digital, the transition has been gradual. The infrastructure had also been gradually developing as different platforms have been tested. With the national response to COVID-19, all educational institutions in Norway were physically closed overnight, March 12-13. After a chaotic few days, UiB’s IT and Education staffs were able to iron out most of the challenges, and UiB was transformed to being 100% digital.

It was truly impressive how all levels at the university, from the leadership, through the IT specialists, to education officers, pulled together and worked incredibly hard to get new systems and protocols up and going.

IGS’ PhD Coordinator, Daniel Gundersen has been involved in a good example of the process. Within less than 2 weeks, he had to ensure there was a reliable system for one of the most prestigious, tradition-and protocol-defined, and demanding examination processes at a university – the PhD Defence. Gundersen worked together with his counterparts at other Departments and at the Medical Faculty and University centrally – but he, personally, also undertook hours of time, testing each part of the electronic process with each individual participant to ensure the online Defences functioned seamlessly.

Gundersen explains that much of the challenge lies in the fact that many participants (opponents, guests, supervisors – even the candidates themselves) are outside UiB, and may not have easy access to the same technological support in terms of programme-ware, computers, headphones etc. Another challenge is the strength of the internet connection. UiB has now decided to pay for increased band-width connections for opponents and candidates.

People also have varying levels of familiarity and comfort with technical tools, especially new technical tools. The process is very time-consuming, admits Gundersen. He spent hours getting everyone up and going, and comfortable. Little things are important, he says, such as lighting and sound for the key participants. Gundersen also explains that the person representing the Dean in the Custos role, must also be technically competent as they are a kind of Master of Ceremonies managing the whole production.

Both Frode Halland and Nicolas Pejovic have expressed their satisfaction with the way their special days were handled. It has been a successful and demanding “dugnad” (Norwegian word meaning everyone pulling together to complete a task). 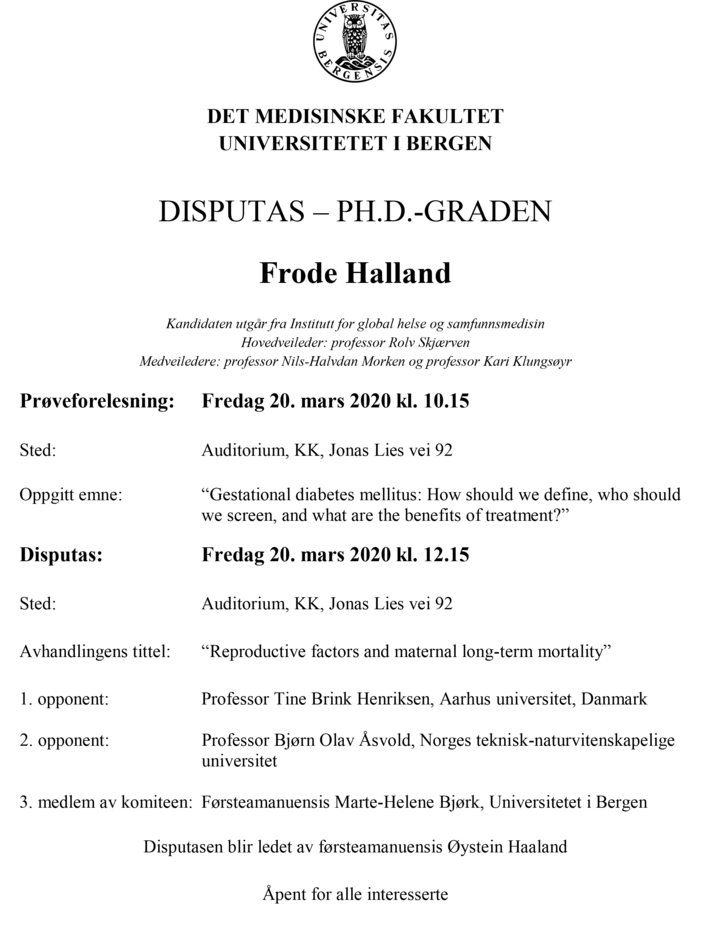 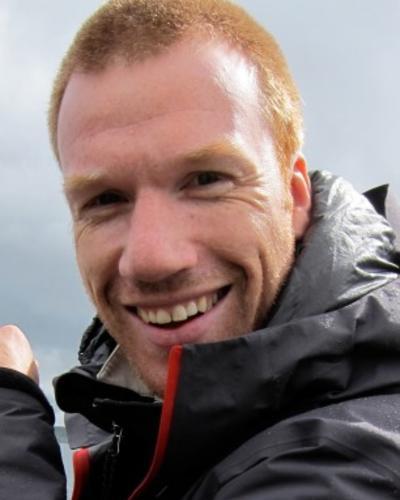 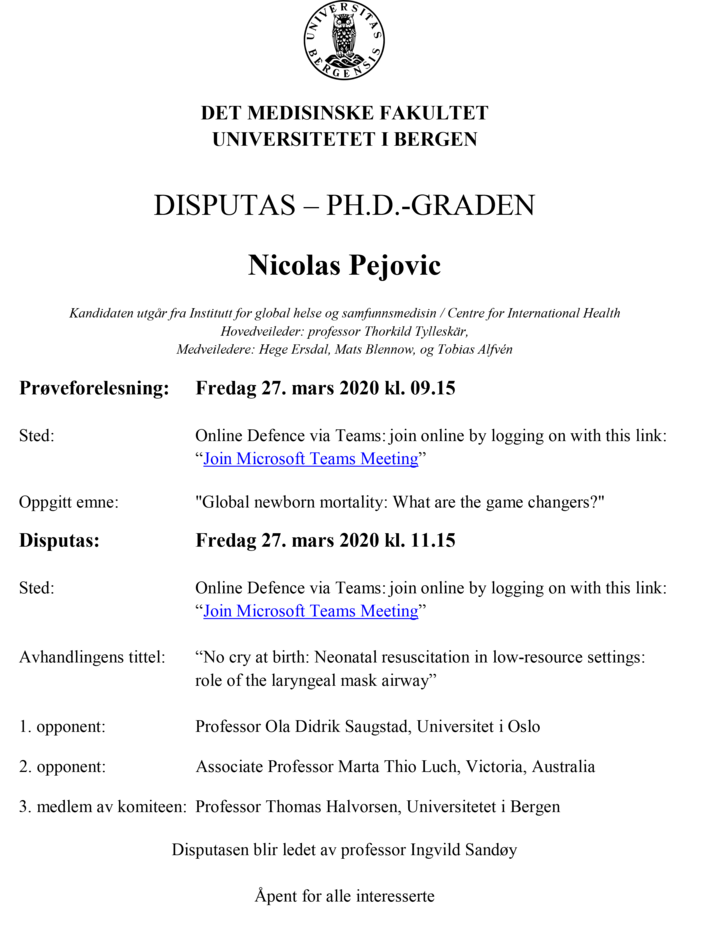 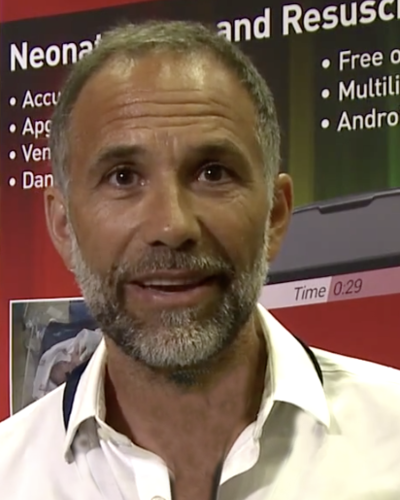 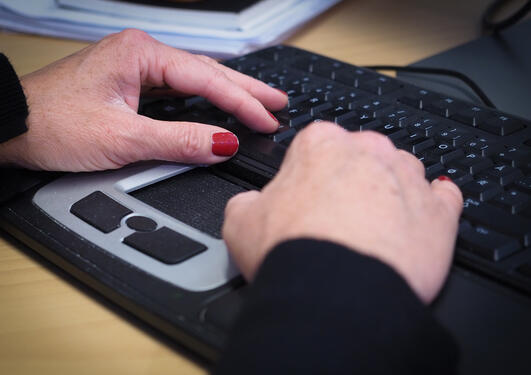