Hopp til hovedinnhold
Senter for farmasi

We are proud to announce that Tove Ragna Reksten is the first pharmacist with a degree from the University of Bergen to become a philosophiae doctor (PhD). This historic event occured on 21st of December, less than ten years after the first students enrolled at Centre for Pharmacy.

The title of her thesis is "Serologic variances in primary Sjögren's syndrome: Disease heterogeneity or distinct phenotypes?". The first opponent, Professor Jacques-Eric Gottenberg, described the thesis as high-quality research with great importance in aspects of improving  treatment of Sjögren's syndrome.

Sjögren's syndrome is an autoimmune, rheumatic disease characterised by dry eyes and mouth. Other symptoms, such as tiredness and fatigue, muscle and joint pains also occur. The intensity of symptoms are experienced to a varying degree between patients. In her thesis, Tove Ragna wanted to investigate these differneces and whether they could be explained by certain factors.

By investigating patients with different structures of tissue in the salivary glands, she discovered the disease were different in patients with so-called germinal centres (accumulation of a type of immune cells) compared to those without. This could be explained by variations in certain genes. This evidence support the hypothesis that Sjögren's syndrome is a heterogeneous disease.

Supervisors at the University of Bergen have been Karl Brokstad and Malin V. Jonsson, and Gunnel Nordmark at Uppsala University. 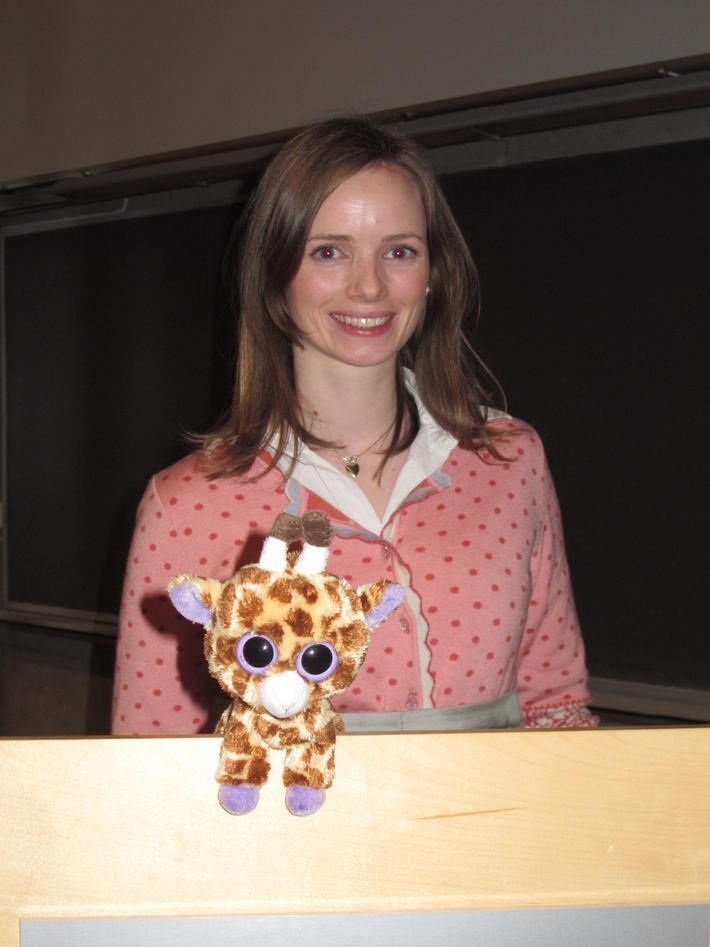