Helicopter emergency medical services (HEMS) have a number of theoretical advantages. After nearly 30 years in operation, how is the Norwegian HEMS doing in terms of flying times and primary mission rates?

Associate professor II Erik Zakariassen, from the General Practice research group at the Department of Global Public Health and Primary Care (IGS), was part of a recent study that showed that Norway’s HEMS appears to be achieving the goal of reaching 90% of the Norwegian population within 45 minutes. The study analysed information relating to all acute primary missions from all Norwegian bases in 2011.

HEMS are an integral part of health systems in much of the developed world. Increased survival rates are a well-documented effect of their use. However, time is of the essence in optimising outcomes and as all citizens should have equal access to public health care, the Norwegian government has defined a time of 45 minutes as the goal for reaching 90% of the population.

The last study of the national HEMS was in 2002 and determined that the mean reaction time was 8 minutes, the mean total response time was 26 minutes and nearly 98% of the population was reached within 60 minutes. The current study considers data from 2011, when 5 805 acute primary missions were completed. Seventy-five percent of patients were reached within 28 minutes. Unfortunately, however, the reaction time, from alarm to take-off, in 2011 was not noted. Sixty percent of the missions involved patients with a National Advisory Committee for Aeronautics (NACA) Score of 4-6 (7 on this scale is death).

Is timing the only critical factor?

While timing is universally linked to improved outcomes particularly for a number of time-sensitive medical emergencies, other factors are also relevant including: the nature of the incident, the patient’s pre-injury morbidity status, the capability and competency of the ground ambulance supported by a general practitioner, and the time interval to definitive treatment. The paper authors argue that such factors should be taken into consideration when evaluating HEMS effectivity.

The study concluded that the Norwegian goals concerning response time and geographical coverage appear to being met, but notes that there are large differences between flying bases.

Why use Helicopter Emergency Medical Services? 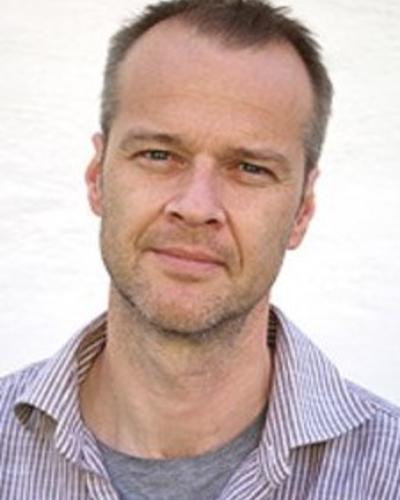