KATHARINA SASS: History, agency, structure and objectivity in the work of Max Weber and Antonio Gramsci

“For each individual is the synthesis not only of existing relations, but of the history of these relations. He is a précis of all the past.” (Antonio Gramsci, 1972,p. 353)

How historically-oriented should sociology be?

This is a question that was recently taken up by Inglis (2014), who claims that contemporary sociology is lacking historical vision, with diverse harmful results. The author analyzes this deficiency in light of both current debates on the usefulness of social science, and the historical development of the discipline in a political context. While Inglis’ (2014) analysis is both highly relevant and interesting, this essay shall not delve further into his critical discussion of contemporary sociology. However it shall address some major questions related to his call for historically-sensitive sociology, which are relevant both for proponents of the sub-discipline of historical sociology* and for the discipline as whole.

Dilemma of micro-macro dichotomy and dilemma of objectivity

Since not all of the many challenges and merits of the historical-sociological approach can be taken up here, the focus shall rest on two related aspects.

The first one is the classic dilemma of the micro-macro dichotomy. The questions arise how the focus on macro-historical processes and ‘group variables’ can be justified and to what extent agency can and should be taken into account (cf. Archer, 2013, pp. 6ff). In the first part of the essay, a short introduction to this problem shall be given and some typical criticisms of pure micro- or macroapproaches will be discussed.

Secondly, the dilemma of objectivity in social science research shall be examined from different angles. It should be noted that the micro-macro dilemma resurfaces here as the question of how to navigate between the analysis of individuals’ subjectivity and structures’ objectivity. Objectivity is a specifically relevant topic for historical sociologists, because distance in time and space additionally complicates the always subjective process of interpretation (cf. Jenkins, 2003).

Historical approach vs the micro-macro and the objectivity dilemma

Finally, the essay shall examine to what degree the historical approach can also have advantages with respect to how the micro-macro and the objectivity dilemma are treated.

In the second and main part of the paper, the writings of Max Weber (1864-1920) and Antonio Gramsci (1891-1937) shall be analyzed with a view to how they approached these two issues. These classic authors were chosen, firstly, because they both employ a clearly historical approach. It is also believed that a comparison of Weber and Gramsci will be fruitful, because their writings display interesting similarities as well as differences regarding their answers to the micro-macro and the objectivity dilemma. As contemporaries, they experienced in part the same societal changes and events, such as huge advances in industrialization, technology and science, the First World War and the political struggles and eventually revolutions in Russia and Germany. While Weber died before fascism grew strong enough to take power in Germany, Gramsci had to witness Mussolini’s coming to power in Italy, with disastrous consequences also for his own life. As the leader of the Italian Communist Party, he was arrested and spent the last 11 years of his life in prison, where he wrote his famous Prison Notebooks (Gramsci, 1972).

Weber on the other hand was a nationalist liberal, and his political activities were less committed to a specific party (Mommsen, 2004; cf. footnotes 5 and 6). However, both men tried to make sense of the massive changes which they saw occurring, and of the history which had led to those changes. In this essay, overlaps and contrasts between the two authors’ writings, as well as contradictions and ambiguities within their work, shall be analyzed. In particular, it shall be shown how they have linked micro- and macro-dimensions in their analysis of historical processes and configurations. The notion of objectivity shall also be discussed in relation to the historical perspective inherent in their writings. Inglis (2014, p. 103) claims that historically-oriented sociology could and should be “an important driving force in the cultivation of any given social order’s reflexive consciousness of itself, its nature, its past, and its possible futures”.

This essay shall discuss to what extent those two classic authors would have agreed with the idea that reflexivity and “strong objectivity” should be aimed at by researchers (Harding, 1993). Clearly, their conclusions are related to their personal social and political values – an issue that shall also be taken up.

*It is interesting to note that Inglis (2014, p. 110) is partly critical to the development of a separate sub-field for sociologicalhistorical analysis, since institutionalization can lead to sequestration and elitist tendencies, making this type of research a matter for a “sociological aristocracy” only. However, he also points out that the absence of such a sub-field in the UK has contributed even more to the development of ahistoricism. 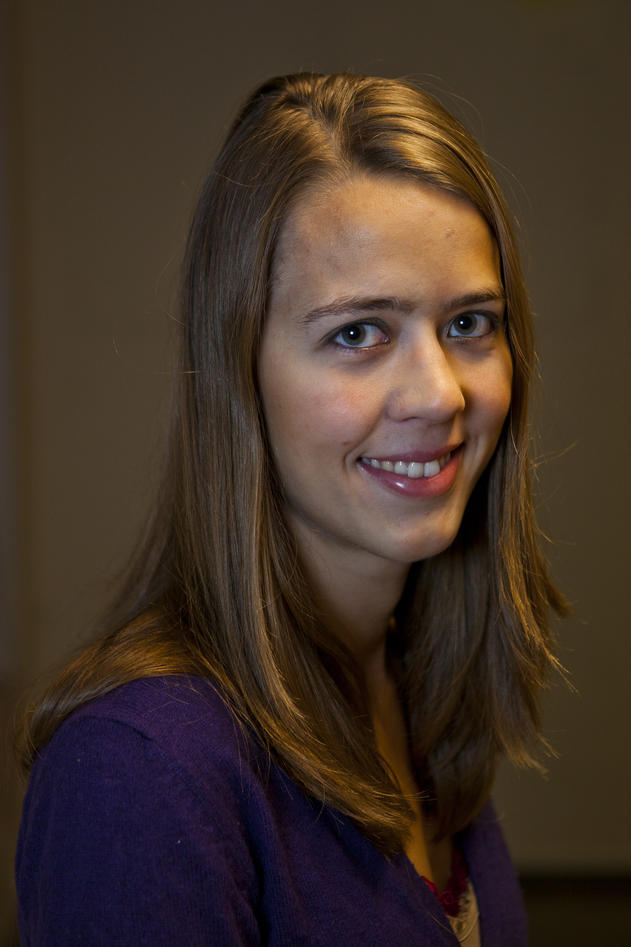