Conceptualizing the financial maelstrom - Can qualitative micro-data contribute to an understanding of economic macro-phenomena’s nuts and bolts?

After the 2008-2010 meltdown of international financial infrastructure, it would perhaps be intuitive to expect a substantial intellectual revision of economic theory’s dominant tenets. One of the main characteristics of the crises could be seen as a vast, and increasing, number of investors placing their financial bets on assets so inflated that they no longer had any relation to the present or future cash flows of the underlying asset. In other words: the American and several European economies were experiencing a great financial asset bubble. In a Congressional hearing only weeks after the bankruptcy of Lehmann Brothers – the incident that triggered a crash in the prices of stocks, bonds and other financial assets – former chairman of the Federal Reserve and iconic laissez-fair economist Alan Greenspan declared himself in a “state of shocked disbelief”* as reckless lending and distribution of securitized debt had become a dominant feature of the American economy. Referring to his free-market ideology, Greenspan said he had discovered a “flaw” in his model, namely that banks and other financial institutions did not protect their owners interests** like they should according to financial theory. Hence, in aggregate financial actors had (and hence markets) simply not been acting rationally.

Neoclassical economic theory (which will be defined and elaborated later on) is hence presented with two interrelated challenges: for one financial markets turned out not to be conveying “correct” price signals. This is an important challenge because conventional financial theory assumes that these types of markets are ideal-typical with respect to transparency and ability to divide, price and redistribute risk and capital efficiently; it’s the market`s main raison d'être. Hence, those trying to understand the functioning of these markets should ask new fundamental questions of the workings of the financial institutional structure, as well as on the nature of economic action. Secondly, the events of the financial crises illuminates the core problem of how to produce explanatory models for economic macro-phenomena. If actors cannot be assumed to act in aggregate according to neoclassical economic theory, then one must ask how modeling of these phenomena can be conceptualized. A position opposing the hegemonic model of neoclassical economics could of course be any number of approaches refusing core aspects of the neoclassical reductionism (Keen 2011). In this essay I will discuss the possibilities for making generalizing claims based on micro-data of economic actors concrete actions and decision-making. Secondly I will use one specific research strategy and methodological approach to understand economic phenomenon’s to exemplify this, one that lends its methodological lens to interactionist and pragmatist sociology. I will use my own qualitative research as a case.

But when doing such a meta-exercise, it is important to remember the context in which academic economics finds itself: the biggest and most important economic macro-phenomenon after world war two – the great financial crises erupting in 2008 – was not predicted nor explained by mainstream neoclassical economics***. When evaluating the consequence of this for economic theory, FED`s current chairman Ben Bernanke simply claimed that their neoclassical standard model not at all was constructed to predict a major financial crises. He said:

“Do these failures of standard macroeconomic models mean that they are irrelevant or at least significantly flawed? I think the answer is a qualified no. Economic models are useful only in the context for which they were designed. Most of the time, including during recessions, serious financial instability is not an issue. The standard models were designed for these non-crises periods, and they have proven quite useful in that context.” (cited by Keen 2011:16)

He indicates that the standard macroeconomics rests on assumption that does not apply under conditions of these extraordinary market eruptions. Furthermore, the volatility and uncertainty of economic conditions over the last 4-5 years increasingly makes it harder for actors to predict and forecast the future price and yield of their investments. The result being that economic action, far from a pure and rational enactment of actors’ inner preference hierarchies, necessarily gets entangled in a much more messy alchemy of different methods for coping with uncertainty
****. No matter the actual difficulties market-actors face when thinking and planning strategically, decision-making still need to proceed as if the future were nothing but a series of events marked by calculable risk. Hence, one cannot simply stop the flow of economic decision-making until the social realm we call a market is conveying to a formal logic of free and autonomous atoms responding to “correct” price signals*****.

***Of course, not everyone was in a state of shocked disbelief. Many economists actually did warn of the massive real-estate bubble that grew in many western countries in general, and especially the USA. For a review, see e.g. Bezemer (2009).

****The essential distinction here is one between uncertainty and risk, originally formulated by Frank Knight (1964). The former refers to the character of situations in which agents cannot anticipate the outcome of a decision and cannot assign probabilities to the outcome, while the latter signals actors ability to do just that. Financial theory presupposes the latter condition. If actors lack vital information or cannot calculate the parameters rationally due to complexity and uncertainty, then the abstract notion of the rational actor in financial models is a misleading conceptualization (see e.g. Beckert 1996, 2003).

*****John M. Keynes himself made this point as eloquently as always: ”By ”uncertain” knowledge, let me explain, I do not mean merely to distinguish what is known for certain from what is only probable. The game of roulette is not subject, in this sense, to uncertainty; nor is the prospect of a Victory bond being drawn. Or, again, the expectation of life is only moderately uncertain. Even the weather is only moderately uncertain. The sense in
which I am using the term is that in which the prospect of a European war is uncertain, or the price of copper and the rate of interest in twenty years hence, or the obsolescence of a new invention, or the position of private wealth owners in 1970. About these matters there is no scientific basis on which to form any calculable probability whatever. We simply do not know. Nevertheless, the necessity for action and for decision compels us as practical men to do our best to overlook this awkward fact and behave exactly as we should if we had behind us a good Benthamite calculation of a series of prospective advantages and disadvantages, each multiplied by its appropriate probability, waiting to be summed.” (Keynes 1937:213-214) 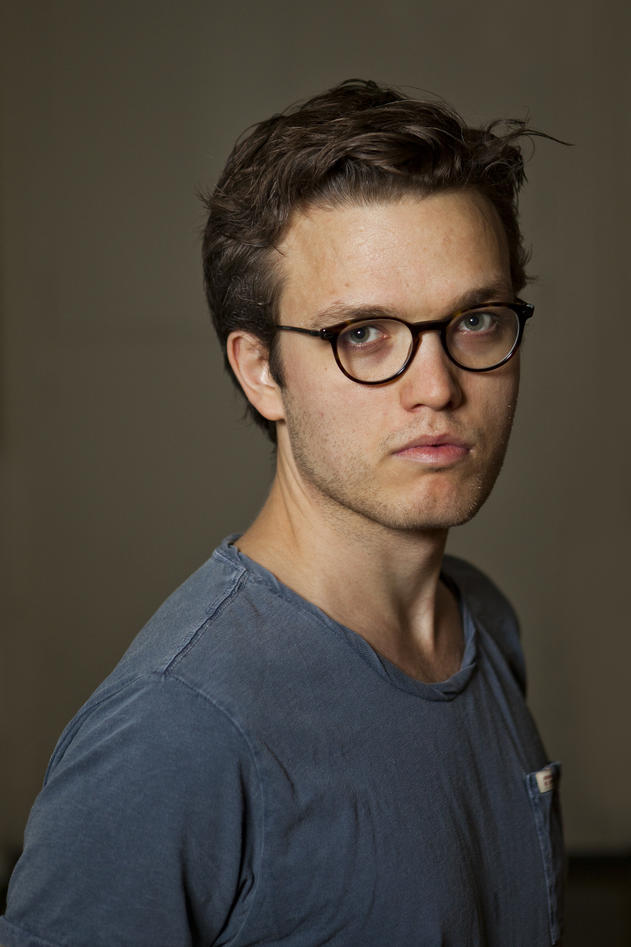