"The objective of this essay is to reflect on the process of knowledge production I engage into when placing my own study into the research field of migrant care and domestic work – a field that most of the existing literature on au pairs has been placed into ‘by default’ – due to similarities between au pairs and domestic workers.

The au pair arrangement has become a largely researched topic internationally as well as in the Scandinavian countries due to its controversial nature and its development from a scheme for cultural exchange to a migrant work-arrangement. The institution of au pairing is old and is based on the idea of placing young middle-class Europeans to live with families of similar socio-economic status, who, in exchange for help with childcare and the housework, hold the au pair with board and lodging (COE, 1969, Griffith and Legg, 1989). Today, rather than with young middle-class Europeans, the au pair scheme is mostly associated with au pairs from the Philippines, and rather than cultural exchange, it is mostly used for provision of migrant care and domestic labour.

Also in Norway the number of foreign au pairs, especially from the Philippines, has been increasing since the middle of 2000 (UDI, 2012) reinvigorating discussions about the return of the ‘servant class’ that in Norway became extinct in the 1950s with industrialization, changes in the job market and development towards gender equality (Sogner, 2004). Both academic work on au pairs (Sollund, 2009, Øien, 2009, Bikova, 2010, Sollund, 2010a, Sollund, 2010b, Stenum, 2011a, Stenum, 2011b) and journalistic contributions (Kvalheim, 2006, Sandvik, 2006, Bergem, 2011, Isungset, 2013) have pointed to similarities between au pairs and live-in domestic workers in terms of working conditions, living arrangements and relation to the employing family. The affinities between the situation of the au pairs and that of live-in domestic workers are reflected also in theoretizations on au pairs where parallels are drawn between dominant research on migrant domestic workers (Hondagneu-Sotelo, 2001a, Parreñas, 2001a, Parreñas, 2001b, Ehrenreich and Hochschild, 2003, Constable, 2007) and au pairs. In such theoretizations au pairs have often been portrayed as disadvantaged and deprived workers, as victims and “servants of globalization” (Parreñas, 2001b) who have no other choice but leaving their families behind and taking up servant jobs in the developed economies of North.

The objective of this essay is to reflect on the process of knowledge production I engage into when placing my own study into the research field of migrant care and domestic work – a field that most of the existing literature on au pairs has been placed into ‘by default’ – due to similarities between au pairs and domestic workers. On a very general level, this essay is about the politics of academic knowledge production and also an attempt to reflect upon researchers’ responsibility for the (re)presentation of their objects of study given that “knowledge is in and of the world, generative precisely because of its representational dynamics” (Jazeel and McFarlane, 2010: 114; emphasis in original).

‘Discourse of goodness’  as the analytical framework

Important in this reflexive process has been the identification of the available and dominant representations of au pairs as these have been the starting point for my own study on the subject. It is my claim – based on my immersion in the literature on the field, that the dominant picture of au pairs in academic (and journalistic) work is that of ‘victims of globalization’ and that the overtly focus on victimization might have left other sides of the phenomenon of au pair migration unexplored. As a part of the reflexive elaboration on my own knowledge production, I have seen as necessary to address the questions of how the overtly focus on victimization of au pairs may be understood and whether Sirnes’ (2000) and Loga’s (2003) notion of ‘discourse of goodness’ may provide a meaningful analytical framework for understanding the victimization of au pairs?

In the next part of the essay I introduce media and journalistic work as another institution contributing to the victimization of au pairs. I also discuss the relation between research and politics through examples of policy responses to research-based findings and recommendations. Beyond a discussion of the relation between research and politics, this second part of the essay serves to develop my idea that the victimization of au pairs may in fact be necessary and ‘productive’ if seen from within a ‘discourse of goodness’.The notion of ‘discourse of goodness’ is elaborated on in the third and largest part of the essay where I discuss whether the ‘discourse of goodness’ may provide a meaningful analytical framework for understanding the dominant representation of au pairs in academic and journalistic work.

In the last part of the essay, I discuss what representations and subject positions of au pairs are not dominant in the research literature and with that also identify a research gap in the existing literature. 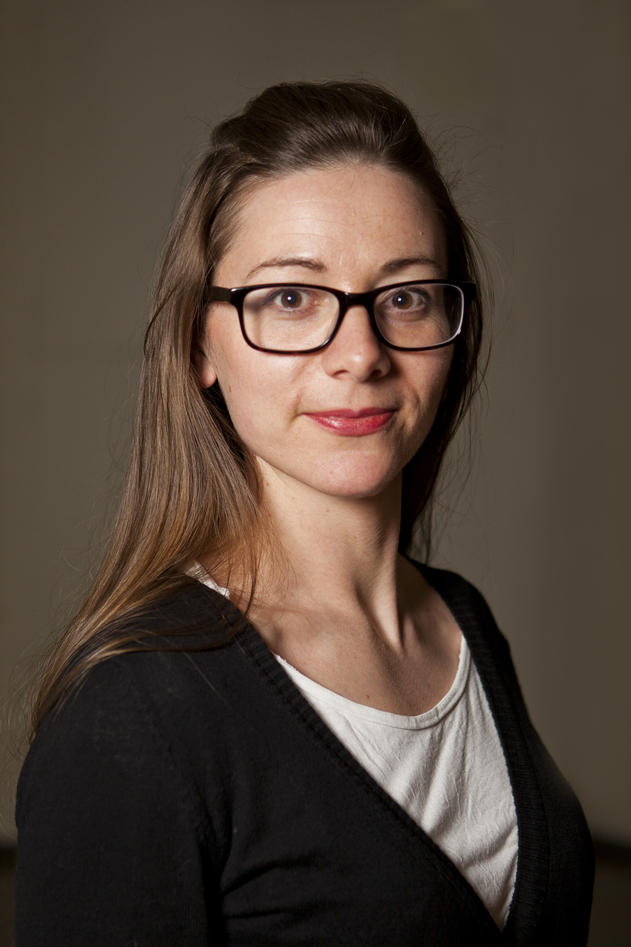