Welcome to the digital book launch for Public Reason and Courts - an interdisciplinary study of ideas of public reason in the context of constitutional and international courts.

What makes restrictions of citizens’ rights and liberties legitimate? When can the government legitimately order us to wear face masks, stay indoors, or limit the practice of our religion? Such laws and regulations may be legitimate if they have a reasonable public justification, but be illegitimate if no such public justification is, or can be, given. Or so argue many of the contributors to the book Public Reason and Courts, edited by Silje Aambø Langvatn at the Centre for the Study of the Sciences and the Humanities at UiB (SVT), Mattias Kumm (NYU/WZB Berlin), and Wojciech Sadurski (University of Sydney/Warsaw).

The book presents new contributions from scholars in philosophy and law and connects ideas of public justification and public reason to the practices of constitutional and international courts. Some argue that it is the role of courts to ensure that a state act that affects a person is substantively justifiable to him or her, and that this in turn necessitates broad review powers and the use of proportionality testing by courts. Others argue that the idea of public justification should rather be seen as a bar against activist courts deciding on matters that are deeply contested among the citizens. Some start from Rawls, others show that courts such as the WTO AB uses a range of public justification strategies to enhance their own legitimacy.

For questions about registration and invitations contact Lina Christensen. 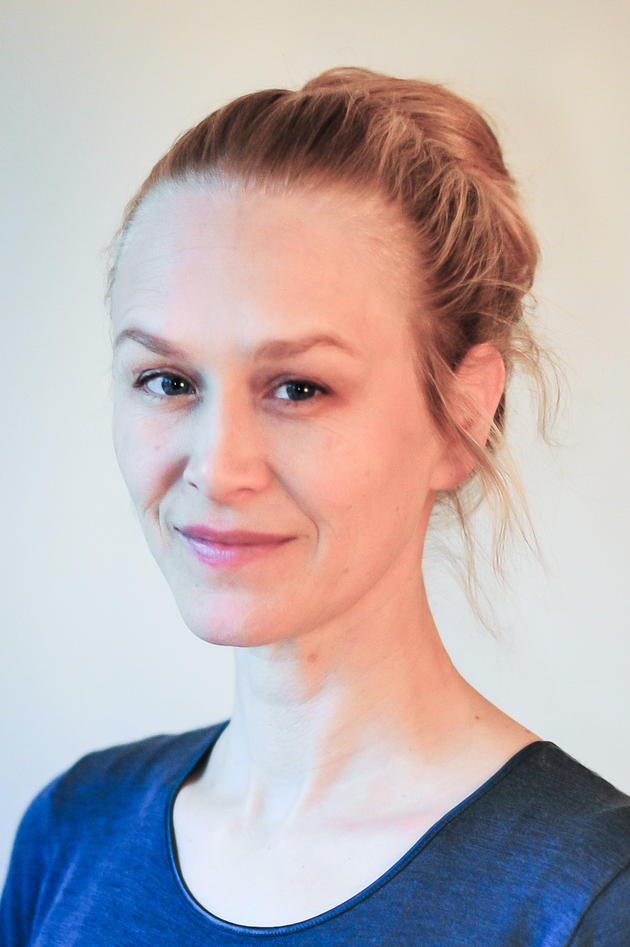 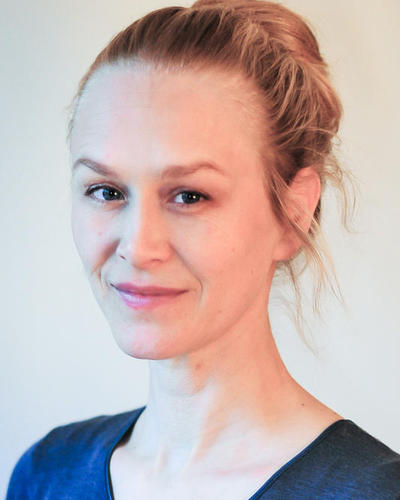