Hopp til hovedinnhold
Senter for vitenskapsteori

About the programme
The SAMKUL work program highlights the key importance of increased understanding and explanation of the cultural conditions and prerequisites underlying societal development, in order to increase society’s capacity to meet the challenges of a rapidly changing world.
Over the coming decades, societies will face major changes in dealing with the various impacts of climate change. In order to enable timely anticipatory and proactive adaptation, society needs to learn to utilize unavoidably imperfect knowledge from climate science on the deeply uncertain future changes in key climate variables (precipitation patterns, heat wave frequencies, extreme weather events etc.).
Currently adaptation in sectors such as the urban environment and the sea food production sector is hindered by dominant institutional cultures active at the interface between science and policy/society. To remedy this problem, UC4A aims to bring together an extended peer community to design projects to critically look at this institutional culture as it relates to the challenges of climate change adaptation.

UC4A Goals
(a)assemble an 'extended peer community' of international researchers and practitioners; to
(b)design a consolidated and agreed upon project consortium with two proposals for larger funding, one in EU Horizon2020 societal challenge 7 and one in the NFR KLIMAFORSK program, relative to
(c)critical research on the institutional culture associated with the science-policy/science-society interface, specific to
(d)adaptation and long term planning challenges for climate change in various sector, such as urban environment and sea food production.

On 30 June a ERA4CS proposal was submitted, with the title: "Co-development of place-based climate services for action (Co-Cli-Serv)"

On 7 and 8 May 2015 UC4A had its successful kick off meeting in Bergen with all core partners attending. 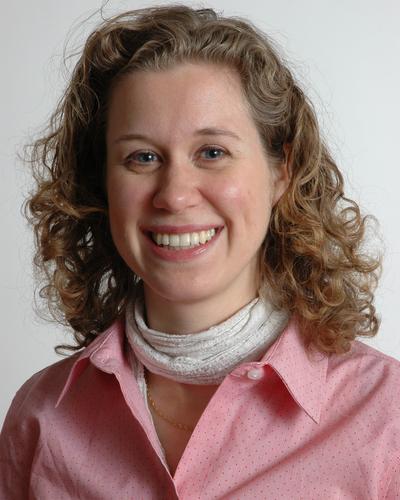 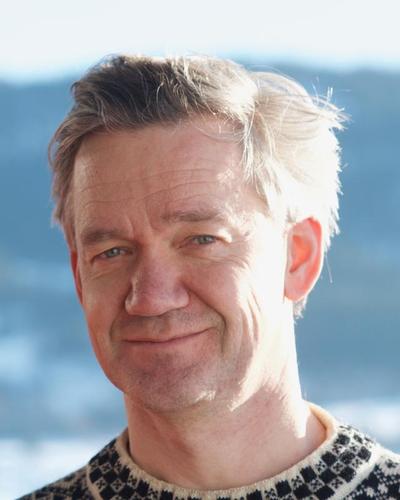 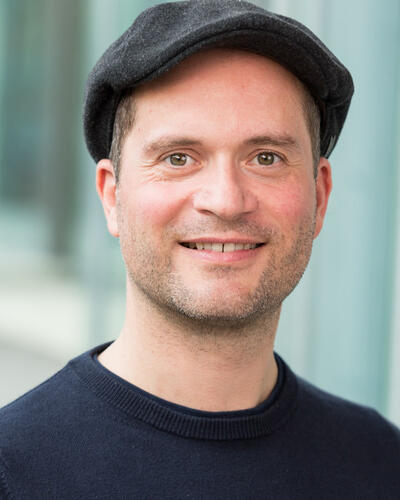