Exploring the limits of evolutionary forecasting

The repeatability of molecular evolution in both laboratory and wild populations gives reason to believe that evolution follows certain rules. Work with experimental bacterial populations shows that the genotype-to-phenotype map (defined by the functional and regulatory interactions among genes and gene products) provides basis for predicting evolutionary change. This is primarily through effects on the capacity of loci to translate mutation into phenotypic variation. I will describe recent work that attempts to ascertain the limits on bottom-up evolutionary forecasting. It begins with mathematical descriptions of three regulatory pathways that underpin evolution of the “wrinkly spreader” (WS) phenotype. The models predict the likelihood that evolution follows each of the pathways and the expected mutational targets.

I will then describe experimental studies that test key predictions. I will conclude on a mix of optimism and caution: optimism from the fact that evolutionary change can be forecast, but caution because of current inability to a priori predict locus-specific mutational and fitness effects. 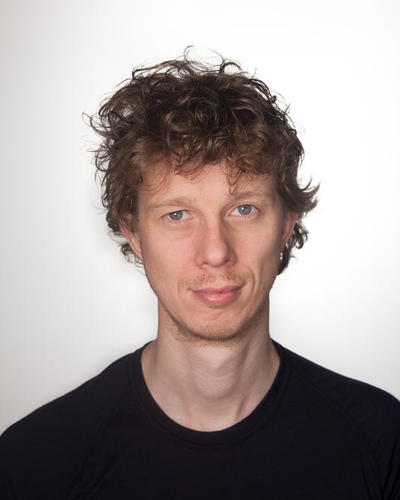