Night work and disturbances in sleep- an animal model

We live in a society where several services are required 24h a day. An inevitable consequence is that people have to work different shifts to meet the different demands. Night shifts are working hours typically situated between 10pm and 6am. Work during the night has been related to many negative health outcomes, where sleep disturbances is one of the most pronounced.

We aimed to establish a new animal model of night work, to examine how forced activity during the animals’ subjective night and day affected the rhythm of sleep and wakefulness, both during and after the shift work period. The animals were placed in rotating wheels for 8h in 4 consecutive days to simulate a shift work period, followed by 7 days in recovery. EEG and EMG were measured continuously both during shift work period and in recovery period.

Forced activity in the rats’ subjective day did not influence the subsequent sleep, but across 24h, time in sleep was reduced. During the recovery period the rats showed one day of rebound sleep with less time awake and more time asleep in their active phase.

Rats working during their subjective night showed less sleep and more wakefulness in the sleep period after a shift than rats working during their subjective day. There was no difference in the amount of SWA between the two groups. Taken together, the results presented in this thesis demonstrate that work during subjective night leads to disturbances in the sleep/wake pattern, which lasts for many days after the end of a shift work period. This animal model can contribute to a better understanding of the complex physiological disturbances caused by night work. 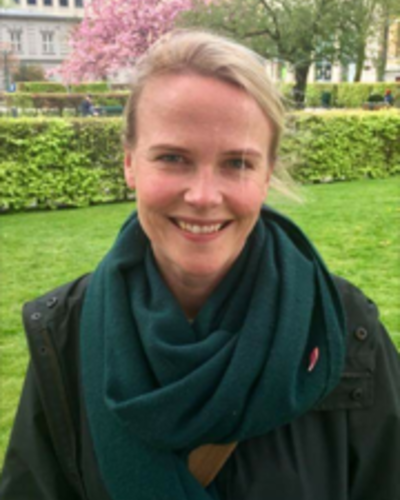