3 days of night/day work was simulated by exposing male rats to forced activity in automatically rotating wheels for 8 hours during their rest phase (rest workers, n = 9) or active phase (active workers, n = 6). Sleep and wakefulness was telemetrically measured by electroencephalography and electromyography during the work period. Two hours after the last work day, the prefrontal cortex was dissected and analyzed for protein expression.

Relative to active workers, rest workers had a steeper incline in slow wave energy during wakefulness, suggesting a higher sleep drive. Between shifts, rest workers spent less time in non-rapid eye movement (NREM) sleep and restorative functions of NREM sleep were impaired. peIF4E and BDNF was predicted from NREM sleep episode lengths. BDNF was additionally predicted from slow wave activity during wakefulness and NPAS4 from number of waking episodes. Interestingly, no predictive power for BDNF was found at the group level.

This master’s project was part of the project:
Consequences of night shift simulation on waking performance, sleep, circadian rhythmicity and brain function. 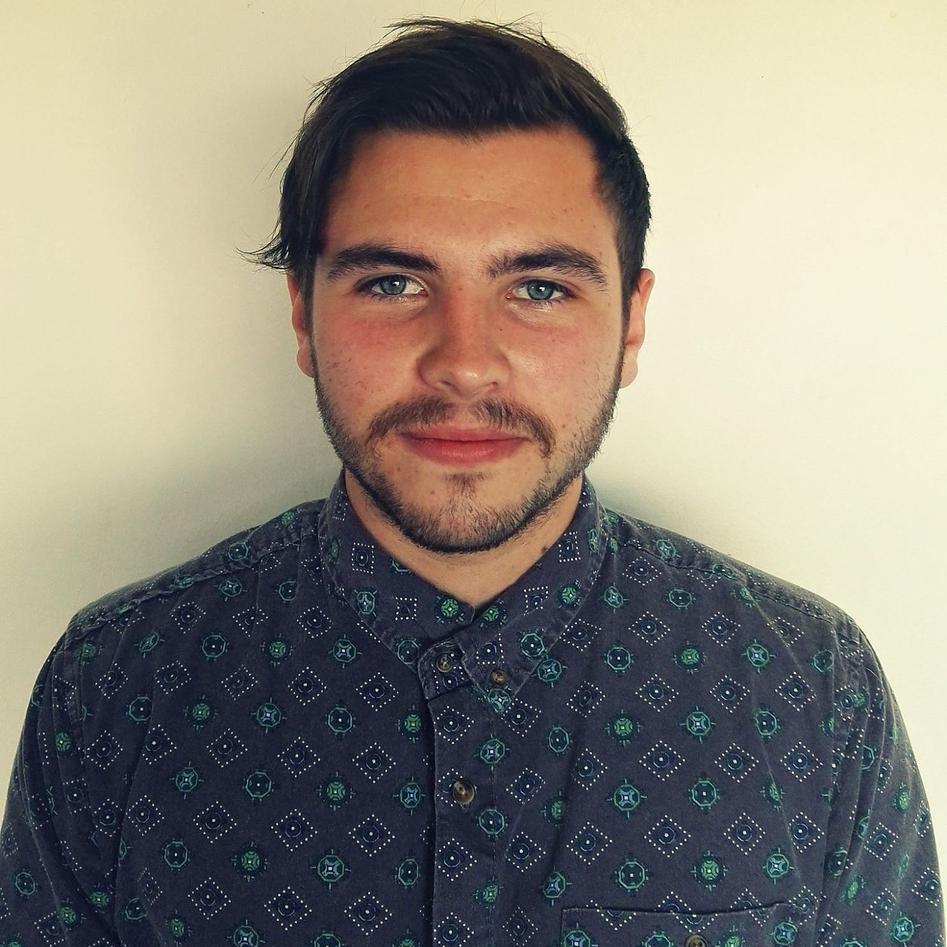