Louise Wedderkopp Bjerrum will defend her thesis for the PhD degree, on Tuesday the 21st of June with the title:

Earthquakes are the type of natural disaster that kills most people each year. Hazard assessment for vulnerable areas is therefore important in order to minimize human and economic costs in future disasters. While it is difficult to predict precisely when an earthquake will occur, it is by computer simulations, possible to estimate ground motions and therefrom quantify the effects of an expected earthquake. This is especially important for areas where no earthquakes have occurred for a long time, and for which no previous records of ground motions exists.

Izmir, with nearly 4 million inhabitants, is located close to several active faults, which can cause earthquakes with a magnitude up to 7. The work shows that Izmir fault, which cuts right through the city, poses the largest threat. Due to uncertainty in the parameters used in the simulation of ground motions, the validity of the simulated ground motions is investigated by conducting simulations several times, while varying the input parameters. The results show great variation, and it is therefore important to take several possible scenarios into account when the seismic hazard for an area is considered. Since the subsurface under Izmir consists of loose sediments, it is expected that the ground motions will increase when seismic waves travel toward the surface. This was investigated by a field study in the city, where it was found that the northernmost part of the city is particularly vulnerable.

Louise Wedderkopp Bjerrum was born in 1981 and raised in Denmark. She earned a bachelor's degree in physics-geophysics at the University of Copenhagen in 2005 and a master's degree in geodynamics at the Department of Earth Sciences at the University of Bergen in 2007. Since August 2007 she has been employed as a research fellow at the Department of Earth Science. 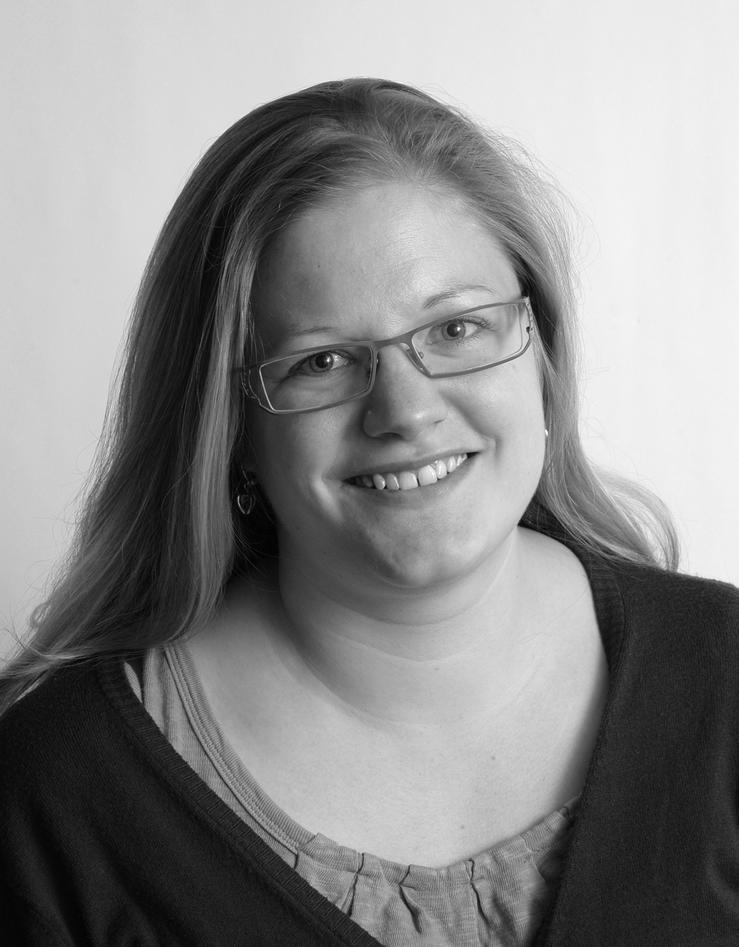