Reducing pain in patients with dementia

According to PhD student, Reidun Karin Sandvik, and her fellow authors on a recently published paper, pain is frequently experienced and distressing to people with dementia.

The authors have conducted the first randomised controlled trial to evaluate the effect of treatments for reducing pain intensity. The study group involved 352 people with both dementia and significantly agitated behaviours, living at 18 nursing homes in western Norway.

Measuring pain in people with dementia

The paper’s last author, Associate Professor Bettina Husebo, has led research developing and testing a tool for assessing pain in people with dementia. The tool is called the Mobilization-Observation-Behaviour-Intensity-Dementia-2 (MOBID-2) pain scale (learn more in a previous paper by Husebo and colleagues, with further ratification in a newly published article from this group).

The patients in this study were aged 65 or older, had resided in a nursing home for at least 4 weeks, and had a diagnosis of Alzheimer’s or other dementia ailments.

After 8 weeks following the randomised, experimental plan, the results showed that a stepwise approach to treating pain had positive effects. The treatment involved tailoring the medicine taken to the individual and their on-going medication treatment protocols. The stepwise approach was shown to significantly reduce pain intensity in people with dementia as measured by MOBID-2. The researchers noted particularly that treatment with acetaminophen not only reduced pain intensity, but improved the level of daily living activity. It was shown to be both effective and well tolerated.

Contributing to better health and well-being

Interview with the national broadcaster NRK

Sandvik and some of her colleagues were recently interviewed on the radio about their work (NRK Her og Nå (21.5.14)). They believe that many nursing home residents receive the wrong kinds of medication: tranquilisers instead of the pain medicine they need. The problem stems from the fact that many patients, suffering from various forms and levels of dementia, have difficulties expressing that they are feeling pain. Working in collaboration with care-givers and family, the researchers have determined that the experience of pain can be interpreted indirectly through changes in behaviour and mood (can be aggression, but also often depression and withdrawal). As noted above, their work shows that changing to stepwise pain treatments gives many patients a better quality of life. (Hear the interview (in Norwegian) )

Facts about pain and dementia 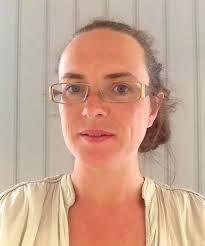 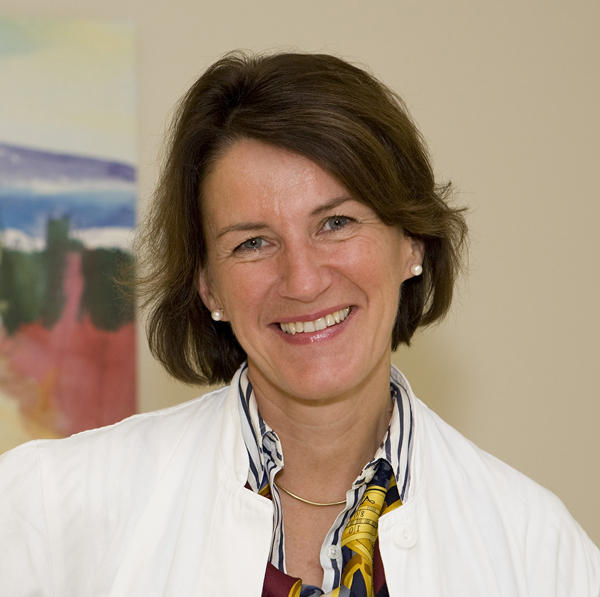