There has not been added a translated version of this content. You can either try searching or go to the "area" home page to see if you can find the information there
BSRS 2016

BSRS 2016 presents seven parallel courses for PhD candidates and junior researchers. There will be ample opportunities to engage in critical analyses to seek creative solutions and to participate in open debates. In addition to the courses, there will also be a series of plenary sessions with keynotes and roundtables for broader discussions with policy-makers and representatives from various sectors of society.

Paper presentations at BSRS will be ECTS credited.

The aim of the course is to critically reflect upon past and current practices in river basin management and how these will have to adapt to growing competition for water and the possibility of changing waterscapes due to climate variabilities.

This course consists of three interconnected parts. First, a general part dealing with and discussing central theoretical and methodological issues in the study of water and society; secondly, a part presenting central issues in the development of international water law, river basin management and the study of power relations among actors in river basins; and thirdly, a case study of the River Nile, since this river can serve as a very useful example to highlight fundamental issues both in international law, water management, theories of sovereignty and the interrelationships between these factors.

There will be key notes by world leading experts, student presentations, discussions of films and a possibility to produce a paper afterwards, enabling the participants to earn 10 credits.

One day of the course will be an excursion into the water landscape and also river basins of Western Norway. From a river basin perspective this will be especially interesting since all the Western river basins of Norway are national river basins, and the Norwegian legal tradition when it comes to water is very unusual as water rights are private.

The ocean, climate and society

The ocean is an increasingly important source of protein for a growing human population, but at the same time it is under constant pressure from climate change, pollution and fisheries activities.

In this course we will discuss how the ocean and the organisms living in it are affected by these factors, focusing on how ocean warming and acidification, pollution and fisheries influence the future productivity of the ocean. Can marine ecosystems supply enough food for coming generations? What policy decisions are needed to reach this goal?

In this two-folded course we address the role of water in religious mythologies and rituals as well how these religious understandings and affinities with water are manifested in various socio-cultural practises in different contexts around the globe.

Water in religions
Water has many functions in religions. For example, there are rituals that try to call forth more water and others that try to stop the rain; there are lakes, rivers and springs that by religious people are regarded as having the power to heal the sick and overcome death – some of them are even regarded as divinities.

Water is used in religious rituals, either for bathing, washing, drinking, or as a sacrifice; it is no surprise that the largest religious ritual in the world – the Hindu Kumbha mela festival – is a water ritual.

In many religions, there are narratives about different forms of water. Among other things, these narratives tell that the world was created out of water, that there were struggles between fresh water and salt water in the early history of the world, that there once was ‘a great flood’ that killed nearly every living being on the earth, or that dangerous creatures try to entice people into the sea.

Water is also one of the most common religious metaphors, representing as different things as ‘knowledge’, ‘life’, ‘salvation’ and ‘time’, to mention only a few examples.

Religion, Water, Culture and Society
By emphasizing lived lives, practices and experiences, rather than exegesis, theology and eschatology as ideologies, this part of the course will address the role of water and religion in history, societies and cultures today in a wide range of contexts. Moreover, water will be addressed as part of nature and environment, as well as a politically contested resource of which religious and other groups may fight or argue over. We will also present new avenues of research, where water is seen as intrinsic in all religions and where the particular and pervasive historic role of water in religion will be highlighted.

The purpose of this course is to train young researchers to develop robust interdisciplinary research projects in the complex area of climate and health. The course covers the basics of climate change, its effects on health, and appropriate tools and actions to reduce climate-related health risks.

Participants will learn about climate, weather, and especially seasons, and its association with the risk for food production and malnutrition, as well as risk of vector borne infectious diseases such as malaria and dengue fever.

The course is designed for doctoral students who aim to work in the management and decision-making process related to health programmes. The course will also give a good foundation for non-medical professionals involved in addressing the health challenges posed by climate change.

Students will gain an understanding of methods used in the field of climate change and health and will practice applying their analytical skills in this interdisciplinary research field.

The aim of this course is to give an overview of the present and future state of the Earth’s water cycle, the foundation for all life on land.

Water that evaporates from the surface of the oceans moisturizes the air above and can be carried by the winds thousands of kilometres in over land before it precipitates, forming rivers and lakes, and makes the planet habitable. Global warming is changing this distribution and the intensity of the rainfall. Regions that are dry today are generally becoming dryer and wet areas wetter, with increased risks for extreme precipitation, flooding and often landslides.

This course will be structured around the water cycle, from evaporation via transport to precipitation, using theory and models. Global and regional changes related to global warming will be discussed. We start out with a global perspective, before presenting case studies from Europe, Africa and Asia. There will be a mixture of theoretically and empirically focused lectures from expert lecturers, and students will engage through group works and various other activities.

Modelling the complexities of water, climate and society

This course will address the complexities of the water, climate and society nexus by way of computer based modelling and simulation. The intent is for participants to familiarize themselves with system dynamics, - a method aimed at explaining and managing change (i.e. dynamics) at large based on an understanding of the underlying structure governing such change.

The method will be illustrated using examples from greenhouse gas emissions, hydrology, demography, epidemiology, and agriculture.

Poverty, climate change and water in the context of SDGs

The new Sustainable Development Goals are ambitious and aim to ensure the availability of water for all (SDG #6), the sustainable use of marine resources (SDG #14), at the same time as eradicating poverty (SDG#1) and reducing inequality (SDG#10). The defined targets are equally ambitious and represent a test for an international community striving for sustainability in a time dominated by massive global challenges.

The main objective of this course is to analyse these challenges within an integrated scientific framework and to provide students with tools to address these and other major global challenges. Transdisciplinary research (TDR) and more specifically, Sustainability Science, offer the possibility to address urgent societal problems focusing on the transition to sustainability.

This course will include research and educational modules that will explore the theoretical and empirical links of some of the biggest challenges of our time; poverty, climate change, and sustainable development. 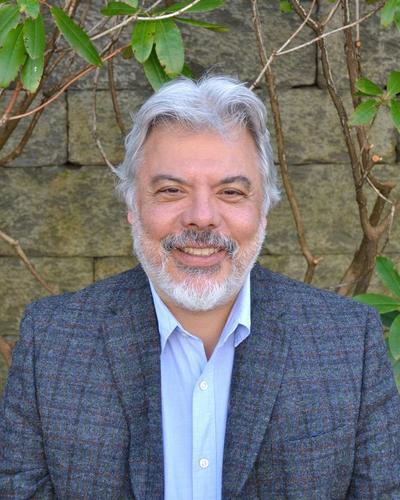 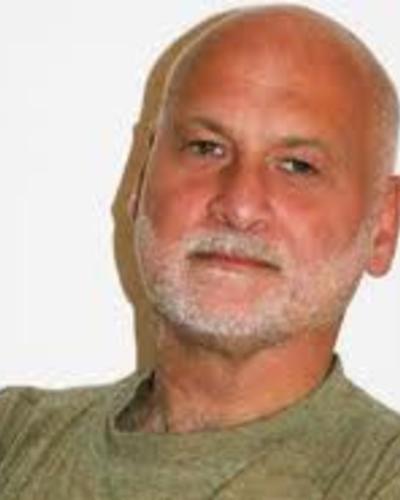 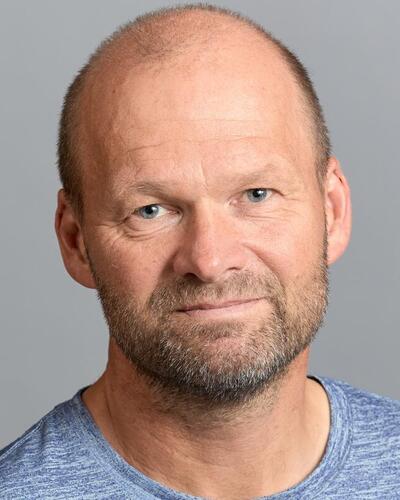 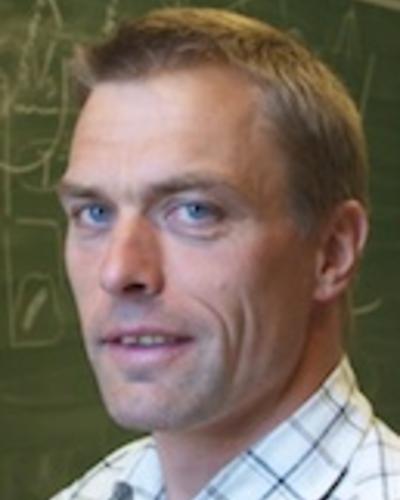 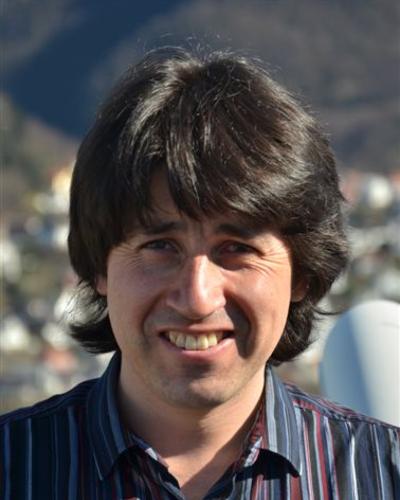