Lancet Commission on the Value of Death

The story of dying in the 21st century is a story of paradox. Bettina Husebø participate in the Lancet Commission on the Value of Death

The story of dying in the 21st century is a story of paradox.

Covid-19 has meant people have died the ultimate medicalised deaths, often alone in hospitals with little communication with their families. But in other settings, including in some lower income countries, many people remain undertreated, dying of preventable conditions and without access to basic pain relief.

The unbalanced and contradictory picture of death and dying is the basis for the Lancet Commission on the Value of Death. Drawing on multidisciplinary perspectives from around the globe, the Commissioners argue that death and life are bound together: without death there would be no life. The Commission proposes a new vision for death and dying, with greater community involvement alongside health and social care services, and increased bereavement support.

The COVID-19 pandemic has meant that death is prominent in daily media reports and health systems have been overwhelmed. People have died the ultimate medicalised deaths, often alone but for masked staff in hospitals and intensive care units, unable to communicate with family except electronically. This situation has further fuelled the fear of death, reinforcing the idea of health-care services as the custodian of death.

Climate change, the COVID-19 pandemic, environmental destruction, and attitudes to death in high-income countries have similar roots—our delusion that we are in control of, and not part of, nature. Large sums are being invested to dramatically extend life, even achieve immortality, for a small minority in a world that struggles to support its current population. Health care and individuals appear to struggle to accept the inevitability of death.

Philosophers and theologians from around the globe have recognised the value that death holds for human life. Death and life are bound together: without death there would be no life. Death allows new ideas and new ways. Death also reminds us of our fragility and sameness: we all die. Caring for the dying is a gift, as some philosophers and many carers, both lay and professional, have recognised. Much of the value of death is no longer recognised in the modern world, but rediscovering this value can help care at the end of life and enhance living.

Treatment in the last months of life is costly and a cause of families falling into poverty in countries without universal health coverage. In high-income countries between 8% and 11·2% of annual health expenditure for the entire population is spent on the less than 1% who die in that year. Some of this high expenditure is justified, but there is evidence that patients and health professionals hope for better outcomes than are likely, meaning treatment that is intended to be curative often continues for too long.

The Value of Death
www.lancet.com/commissions/value-of-death 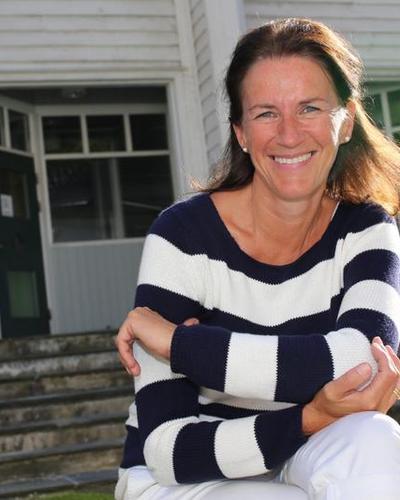