What do Mao and Mother Teresa have in common?

You can study their powerful impact on global religious history in this exciting course.

– We keep being intrigued by other humans, and biography is an established and appealing genre of writing history. The in-depth study of the lives and works of people opens a window to the times and societies they lived in, says Professor Michael Stausberg, who is in charge of RELV202SEM/RELV302SEM this semester.

From Gandhi to Tolstoy

The course examines persons who have been important for the development of religion during the 20th century.

– Some of these people have been religious leaders or entrepreneurs, but politicians like Gandhi and Mao, psychologists like Jung and writers like Tolstoy or, more recently, Paulo Coelho, are just as relevant, Stausberg tells us.

That the course has both 200 and 300 in its title implies that it is open to both bachelor and master students.

– It is different from other courses currently on offer, because we will be looking at personalities irrespective of a given religious tradition or geographical area. The horizon is a global one. This means that we will look at personalities who had transnational lives and who were recognized transnationally or globally. This is to a great extent the result of the globalizing networks of media and transportation, Stausberg argues.

He also mentions that religious actors, who know that their actions may be noted in other parts of the globe, also share the perception that the world has become one unified space.

– Some of the more notable persons that will feature in the course, besides the ones mentioned above, are the present Dalai Lama, Mother Teresa, Ayatollah Khomeini, Osama bin Laden, pope John Paul II, Martin Luther King, Swami Vivekananda, to give some examples, says Stausberg, who feels that the diverse range of historical figures to choose from, means that the course should appeal to more than just students of religion.

– You do not need to be a history of religions student to take this class. The class will give you the opportunity to write a biographical essay on one relevant person of your choice, he says, before quickly adding:

– This should be fun!

Offered at The Department of Archaeology, History, Cultural Studies and Religion.

Open to both under- and postgraduate students (bachelor and master).

All students with an active student status at UiB can sign up (deadline: February 1st!)

Students are expected to:

The final essays (term papers) can be submitted in Norwegian or English.

The essays are not meant as works of praise (hagiography), but as critical discussions. 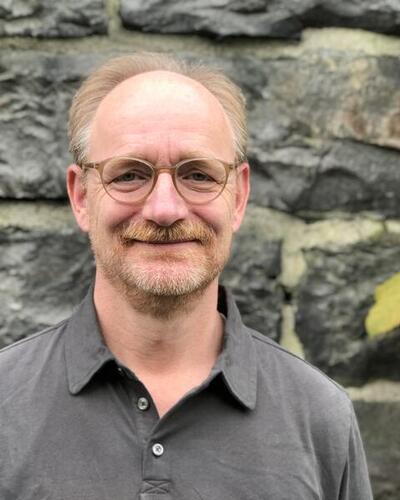 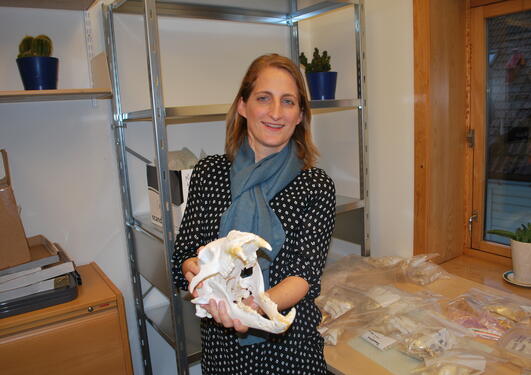 A love affair with Iceland

Ramona Harrison was born in Austria, educated in the US and is employed in Norway. But her academic heart belongs to Iceland.