There has not been added a translated version of this content. You can either try searching or go to the "area" home page to see if you can find the information there
Silje Nygaard

The thesis contributes to the scholarly literature on expulsion-based boundary work.

The thesis contributes to the scholarly literature on expulsion-based boundary work, meaning contests over whether new informational actors that are encroaching on journalism’s jurisdiction should be considered as journalistic actors. Such boundary work can be considered a defence of professional journalisms’ authority to define what are correct journalistic practices, and who is a professional insider or outsider. The thesis explores how professional journalism react to new, digital informational actors, by investigating the boundaries drawn in response to their emergence.

More specifically, such boundary work is explored through an empirical study of the mainstream/alternative continuum, which refers to the boundaries, or the relationship, between mainstream and alternative media:  How do Scandinavian legacy newspapers react to the emergence of right-wing alternative media outlets? 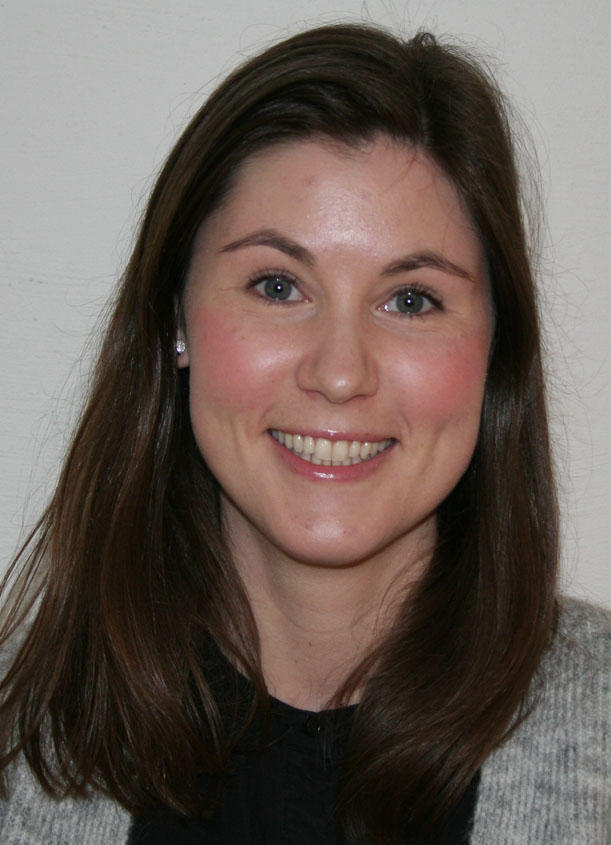