There has not been added a translated version of this content. You can either try searching or go to the "area" home page to see if you can find the information there
NMR spectrometers

You can check the booking schedules and request time. 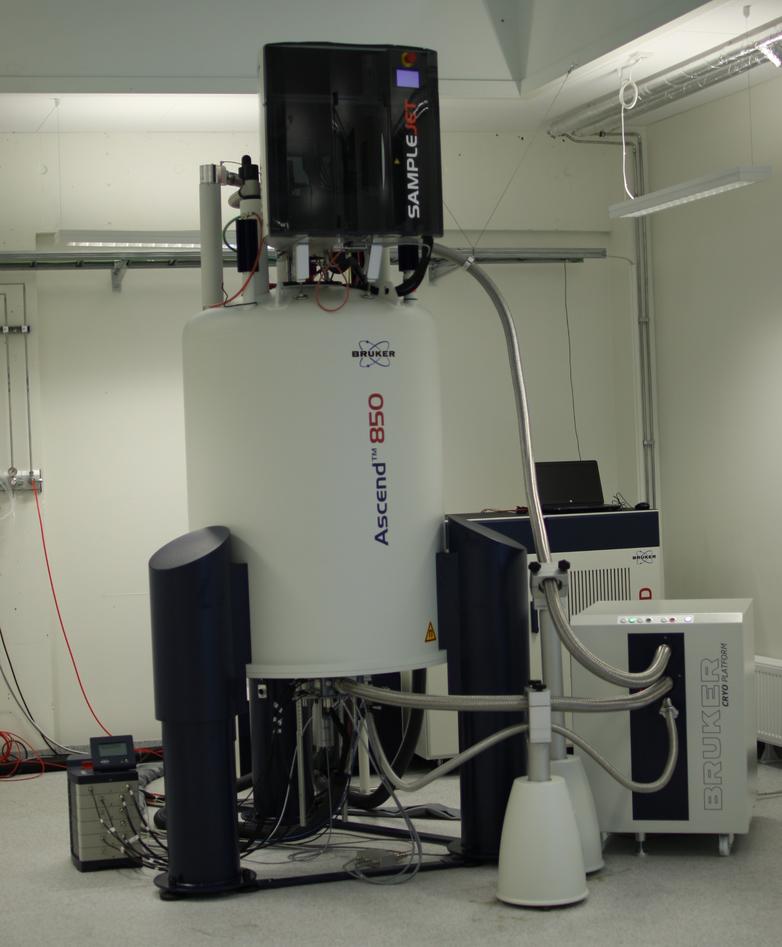 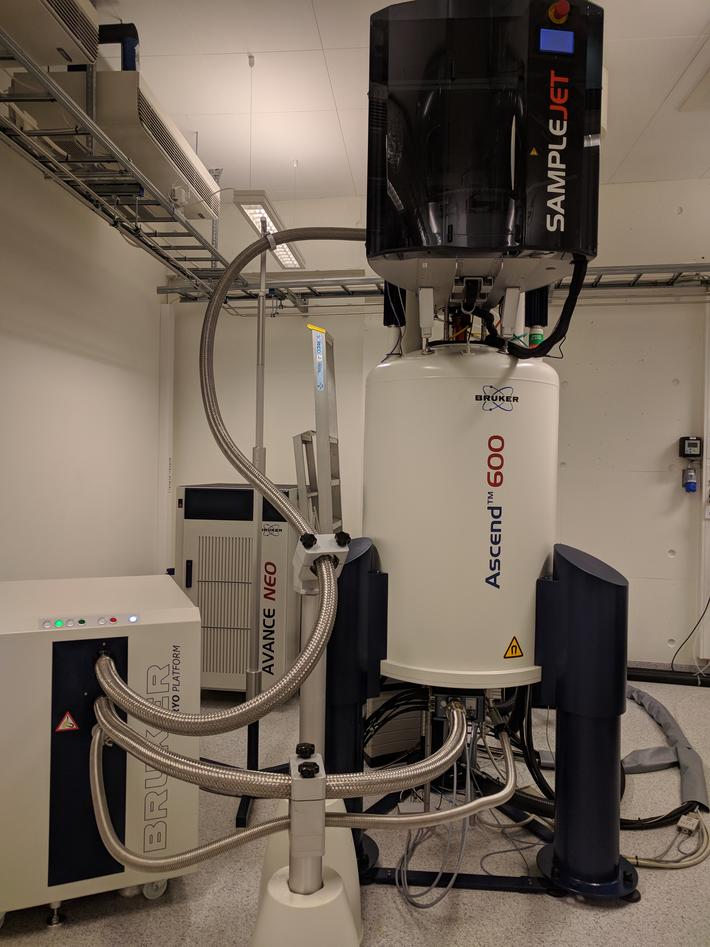 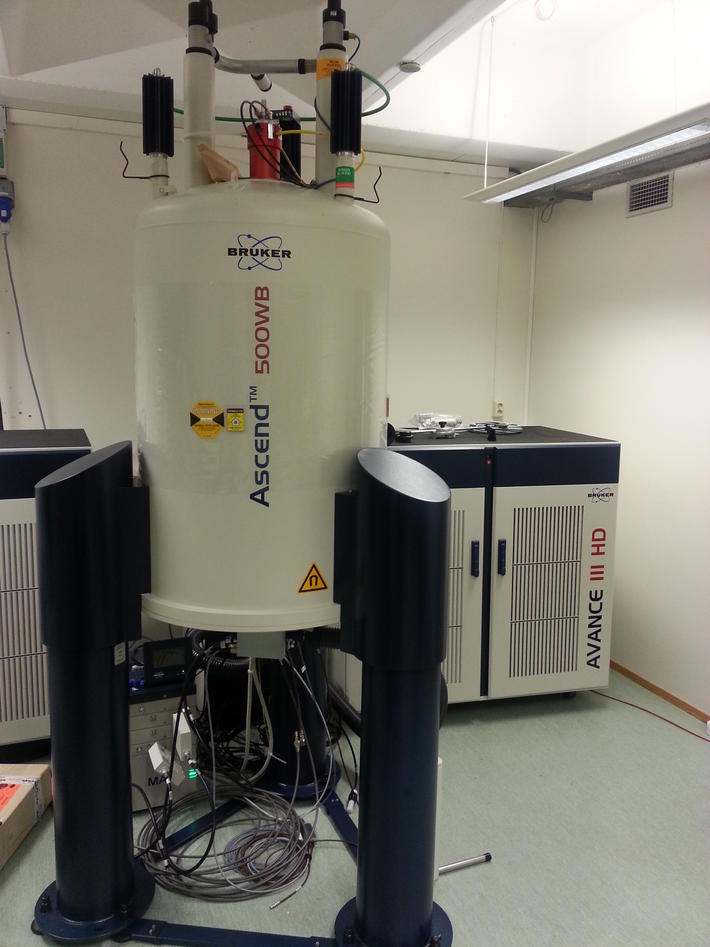 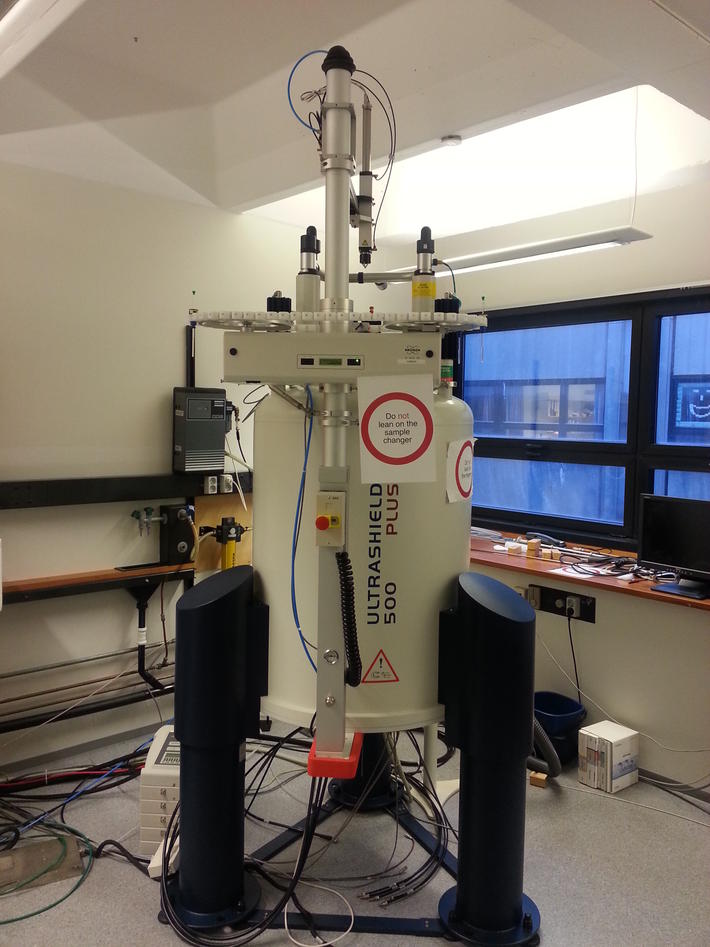 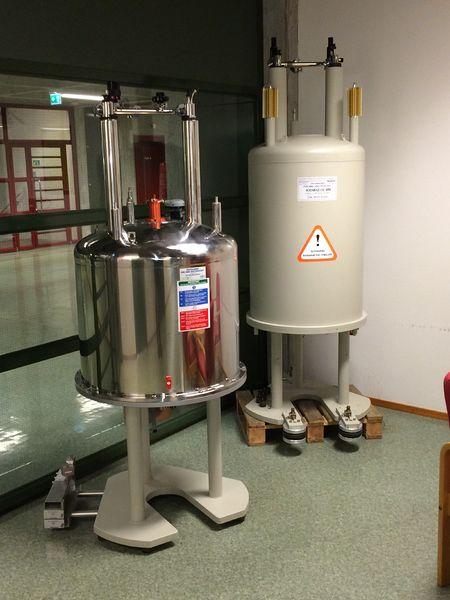