This thesis explores how coherence is imagined, searched for, and lived through local discourses about identities, tradition and religion the small coastal town of Pangani in Tanzania. In Pangani, I argue that there is an ongoing pressure for defining religious boundaries between what is perceived as ‘proper’ and ‘improper’ religious practice. This process is closely linked to the relationship between dini (religion) and mila (tradition), as well as to the meeting between local and global discourses of religion. I argue that traditional elements and local behavior are put into new categories which are reinforced and strengthened in the meeting with modernization processes and global discourses of religion.

Through the thesis, I seek to explore how this pressure for identification is experienced within three conceptual fields: identity, religious practice and traditional healing. I investigate the link between the ongoing changes, both within the religious and the social field, relating it to group relations, stereotyping and national policies promoting unity. Furthermore, I explore how previous traditional festivals in Pangani, which focused on protecting the town and unifying its people, are gradually replaced with new festivals emphasizing education of ‘proper’ religious practice and the unity of global religious communities. The search for becoming ‘proper’ Muslims has in some cases led to the destruction of local holy shrines used in ancestor worship, and the thesis will discuss some aspects of ‘anti-syncretism’ and radicalization in the area. Lastly, the thesis focuses on the practices of a popular mganga (traditional healer), and investigates how some groups in the small town community see his practices as contradictory to Islam and Christianity. I argue that these different views on the same mganga illustrate the opposing views present in Pangani today: a dispute on the definition of religious boundaries, and on the different positions taken within greater religious discourses. 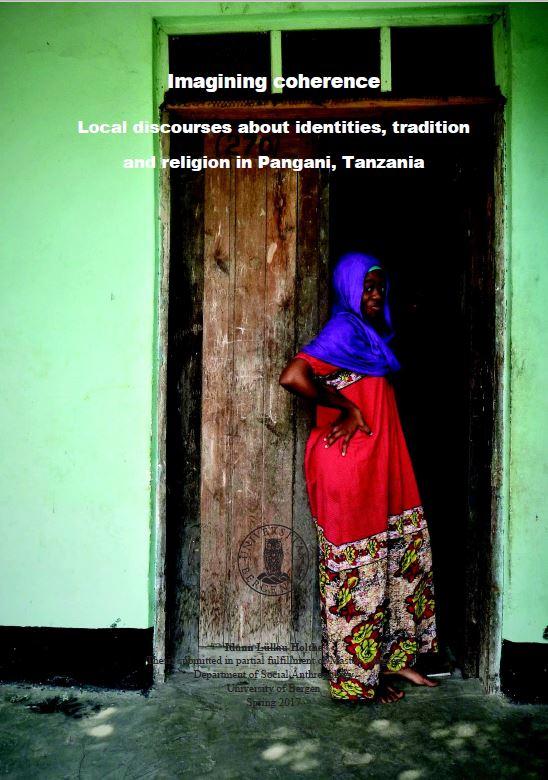