Author, war correspondent and documentary film-maker Jonh Pilger will be the second to present in the new series "Bergen Lectures in Critical Social and Political Inquiry" on 13 October 2011.

A discussion with John Pilger:

Why did the end of the cold war not bring peace?

Why do the major powers, especially the United States, spend more on weapons than ever before?

Why do military strategists in the West now speak of 'perpetual war' against 'asymmetric threats'?

At the same time, the Pentagon spends more than $4billion on propaganda and has assumed an unprecedented place at the heart of American power.

Above all, is there a new totalitarianism that never speaks its name?

John Pilger grew up in Sydney, Australia. He has been a war correspondent, author and documentary film-maker. He is one of only two to win British journalism’s highest award twice, for his work all over the world. He has been International reporter of the Year and a recipient of the United Nations Association Peace Prize and Gold Medal. In 2003, he received the prestigious Sophie Prize for ‘thirty years of exposing deception and improving human rights’. In 2009, he was awarded Australia’s international human rights award, the Sydney Peace Prize, ‘for his courage as a film-maker and journalist in enabling the voices of the powerless to be heard…’. Pilger is the author of numerous best-selling books, including Heroes and A Secret Country, The New Rulers of the World and Hidden Agendas. He is the editor of an anthology, Tell Me No Lies: Investigative Journalism and its Triumphs. His latest book is Freedom Next Time.

The lecture is introduced by Professor Dag Elgesem and Professor Bruce Kapferer. A reception follows after the lecture. 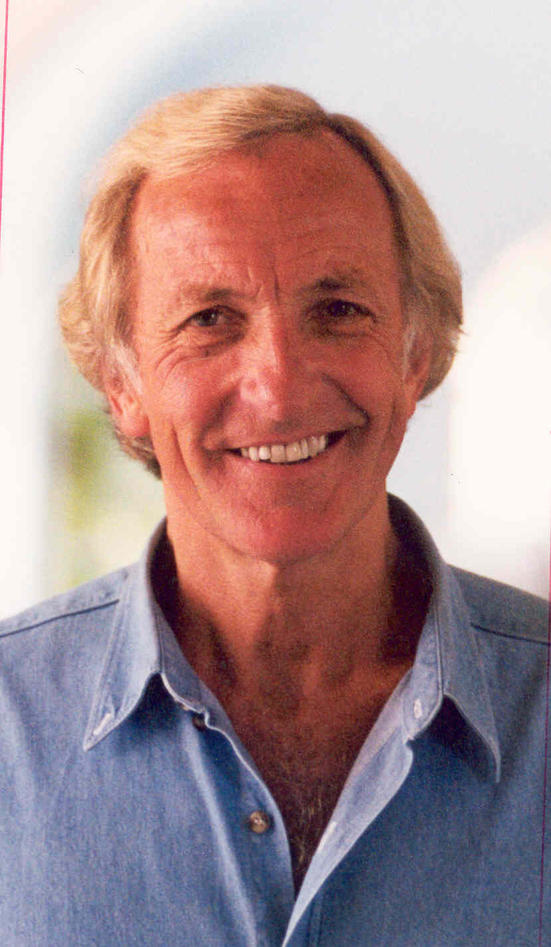