Crisis of the State

Analyzing both historical contexts and geographical locations, this volume explores the continuous reformation of state power and its potential in situations of violent conflict.

Crisis of the State
The state, otherwise understood as an abstract and transcendent concept in many works on globalization in political philosophy, is instead located and analyzed here as an embedded part of lived reality. This relationship to the state is exposed as an integral factor to the formation of the social – whether in Africa, the Middle East, South America or the United States. Through the examination of these particular empirical settings of war or war-like situations, the book further argues for the continued importance of the state in shifting social and political circumstances. In doing so, the authors provide an critical contribution to debates within a broad spectrum of fields that are concerned with the future of the state, the nature of sovereignty, and globalization.

Acknowledgements
This volume is the fruit of the first seminar in the Vital Matters seminar series held at the University of Bergen in 2004. The format of the Vital Matter series was inclusive and it gathered scholars from various backgrounds and disciplines and provided a forum for scholarly debate relating to a wide variety of human problems addressed by the physical and biological sciences, social sciences and humanities. A grant from The Bergen University
Foundation was instrumental in funding the Vital Matters seminar series and equally important was Ove Stoknes at what is now UNIFOB Global in administratively supporting the project. We are grateful for both the funding received, and we extend our thanks to Stoknes for his efforts and enthusiasm regarding Vital Matters. The Department of Social Anthropology through both its academic and administrative staff has also supported the project greatly and contributed to its success. At Berghahn Books, the support, the insights and the enthusiasm for the project by Marion Berghahn is greatly appreciated as is the able way in which Ann Przyzycki at the New York office has patiently steered us through the different phases of production. The editors’ thanks are extended to all of the above.

Bjørn Enge Bertelsen is a PhD student in the Department of Social Anthropology at the University of Bergen. His fieldwork focuses on Mozambique, on violence, war, history, sovereignty and the postcolonial state. His publications include “’It Will Rain until We Are in Power’. Floods, Elections and Memory in Mozambique” in Rights and the Politics of Recognition in Africa (Zed Books).

Bruce Kapferer is Professor of Anthropology at the University of Bergen. He has held academic positions in Zambia, Manchester, Adelaide, London and Queensland and carried out extensive fieldwork in Zambia, Sri Lanka, India, Australia and South Africa. His major publications include The Feast of the Sorcerer (University of Chicago Press) and Legends of People, Myths of State (Smithsonian Inst Press). 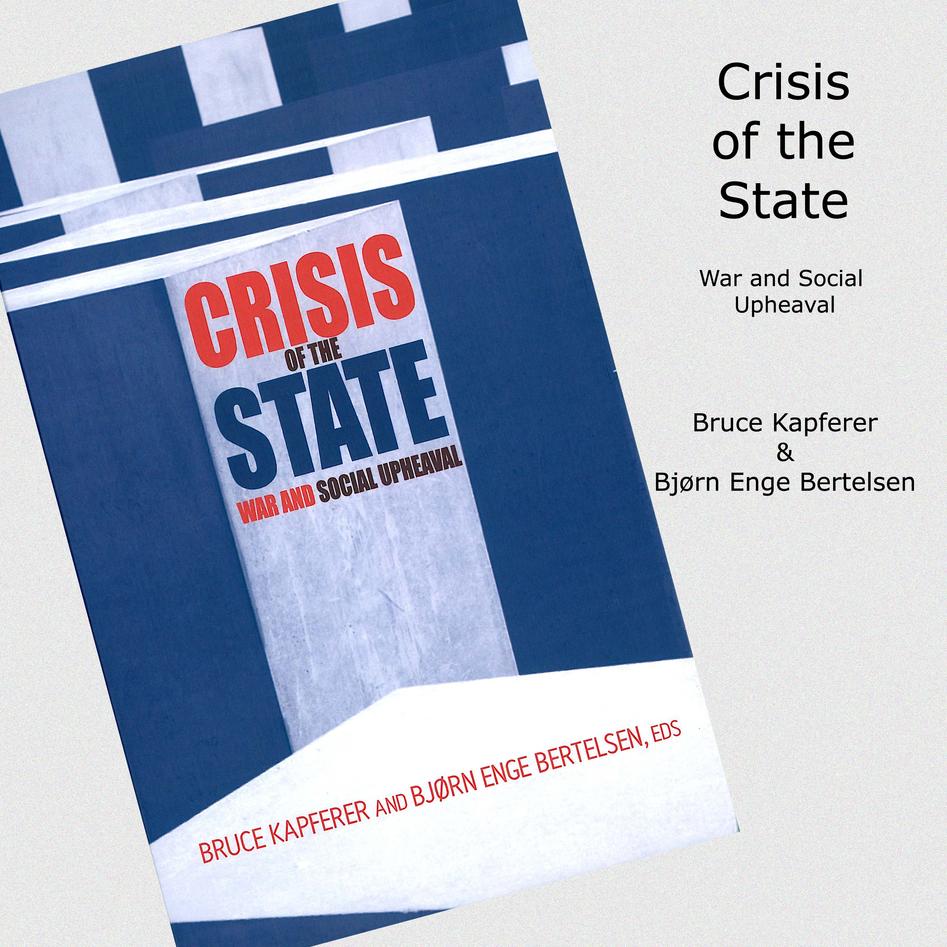