Eske Willerslev - Hunting the past with ancient genomics

How can ancient genomics be used to address questions of the deeper and more shallow past? Evolutionary geneticist Eske Willerslev will try to answer in the Horizon lecture.

Recent years have seen the field of ancient DNA moving from the sequencing of short fragments of mitochondrial DNA from bones and teeth of Holocene age to full genomes and metagenomes from skeleton remains and sediments dating to the mid Pleistocene. This transition has revolutionized our ability to understand the past both in terms of human history but also megafaunal extinctions and changes of biological communities.

Willerslev will provide a number of examples as to how ancient genomics can be used to address questions of the deeper and more shallow past.

Refreshments will be served before the lecture, which will be held in Auditorium 1, Realfagbygget (Allégaten 41, 5020 Bergen).

Eske Willerslev is an evolutionary geneticist. He is particularly known for sequencing the first ancient human genome, for conducting human population genomic studies across the world, and for establishing the field of environmental DNA, where modern and ancient DNA from higher plants and animals are obtained directly from environmental samples.

At the age of 33, Willerslev became Full Professor at University of Copenhagen - the youngest in Denmark at the time.

Dr. Eske Willerslev was one of the early pioneers of the study of ancient DNA, and today he remains at the forefront of an increasingly competitive field.

He led the first successful sequencing of an ancient human genome, that of a 4,000-year-old Greenlander. His research on a 24,000-year-old Siberian skeleton revealed an unexpected connection between Europeans and Native Americans.

Read more about Willerslev on his web page.

Interested in upcoming Horizon lectures? Send an e-mail to Jens H. Ådnanes to receive information by e-mail in advance of lectures or join us on Facebook. 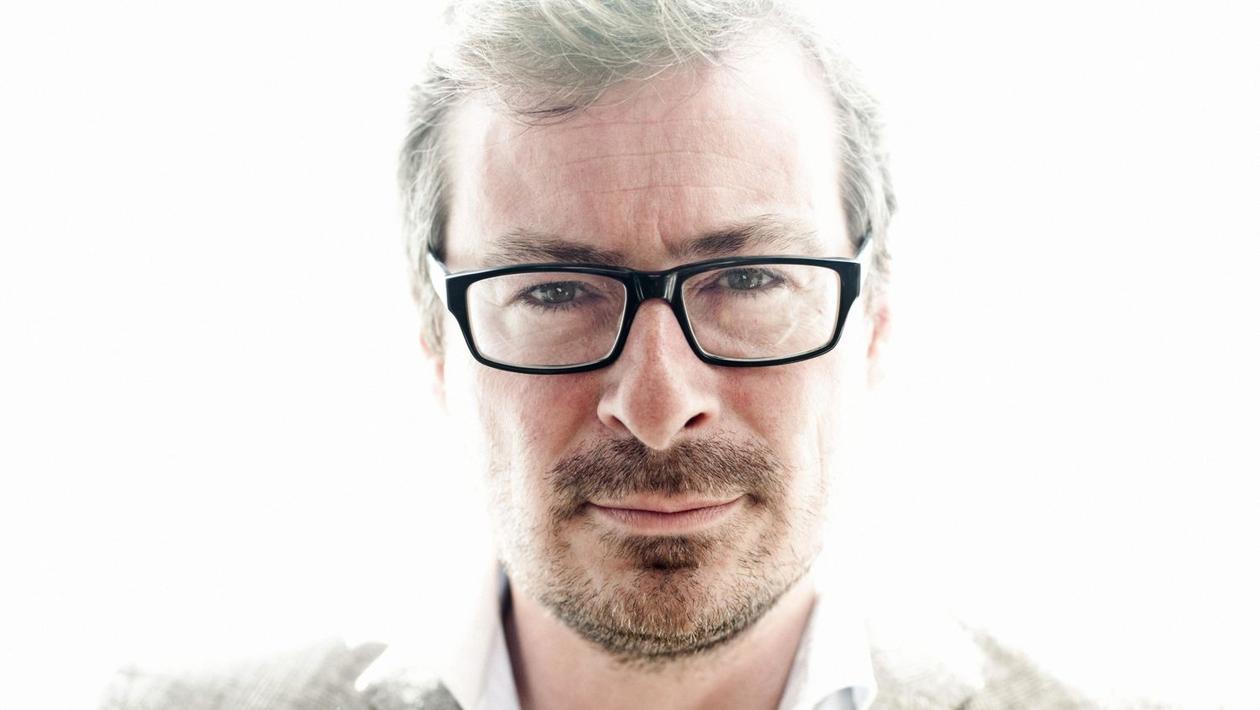