Sergio Bertolucci is the Director of Research and Scientific Computing at CERN. The talk will describe the successful search for the Higgs particle and its implications.

The Higgs particle has for more than 40 years remained the unobserved missing link of the Standard Model of Particle Physics. It explains the mechanism responsible for giving particles mass. If electrons had no mass, they could not form atoms. There would be no Chemistry. Without mass, the reactions that control energy conversion in the Sun would proceed very much faster.

Two experiments at CERNs Large Hadron Collider, CMS and ATLAS, announced this summer the discovery of a particle consistent with being the Standard Model Higgs particle. Its properties are presently being explored with more data, it could also be consistent with models that contain dark matter. Groups from Bergen and Oslo are involved in the ATLAS collaboration.

Sergio Bertolucci was educated in Pisa, and has done most of his research at DESY in Hamburg, at Fermi National Laboratory in Chicago and at the Laboratori Nazionali di Frascati (LNF) of the Istituto Nazionale di Fisica Nucleare (INFN). At Fermilab, he was involved in the discovery of the top quark, in 1995. He has been Director of the Frascati Laboratory, and member of several scientific international advisory panels.

The event starts with a snack and refreshments in advance of the lecture that starts at 11.15.

Interested in upcoming Horizon lectures? Send an e-mail to Kristin Bakken to receive information by e-mail in advance of lectures. 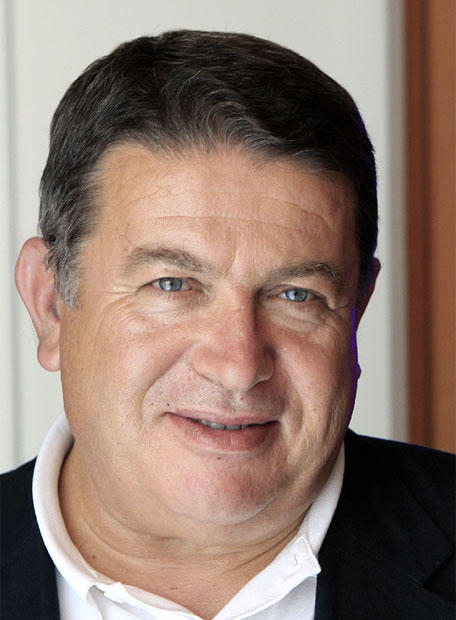