There has not been added a translated version of this content. You can either try searching or go to the "area" home page to see if you can find the information there
book release

Segment of the cover of "Dialogues on development".
Foto/ill.:
Minh Van

Styve is part of a group of young scholars called Young Scholars Initiative (YSI). Interested in how global economic structures and historical conditions influence the political economy of developing countries, they seek to explore what relevance dependency theory can have today. The e-book comprises of 13 interviews with scholars around the world - who express a variety of viewpoints on the meaning and relevance of dependency theory in today’s context.

As the editors write:

"One of the key tenets of dependency theory is its attention to the role of history and, in particular, the role of colonialism in constructing the positions of different countries within the global economy. Analysis of why a country occupies a certain position within the world economy should therefore begin at the global level. Dependency theorists argue that, beyond the end of formal colonialism, the value transfers of profits have continued to flow from the Global South to the North."

"With the rise of neo-classical economics in the 1980s, dependency theory became marginalised and was ultimately cast aside. This happened despite its popularity in the mid-20th century, particularly in the Global South. Using this collection of interviews with various scholars, we hope to inspire students and academics to revisit the key tenets of dependency theory and consider how some of the original work can be used to examine the persistence of global inequalities today". 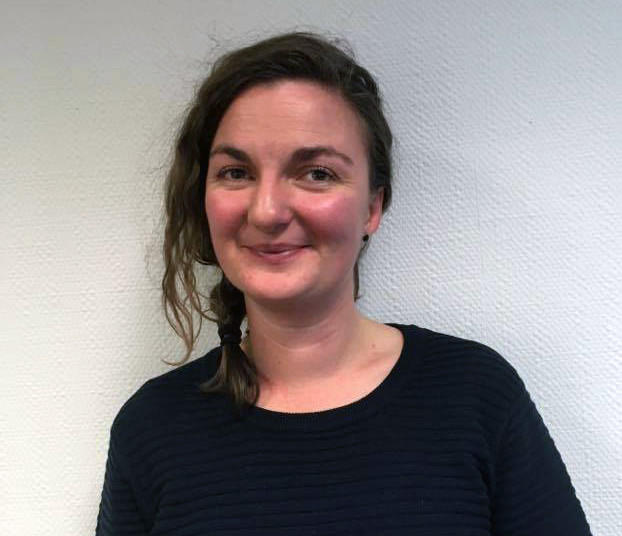 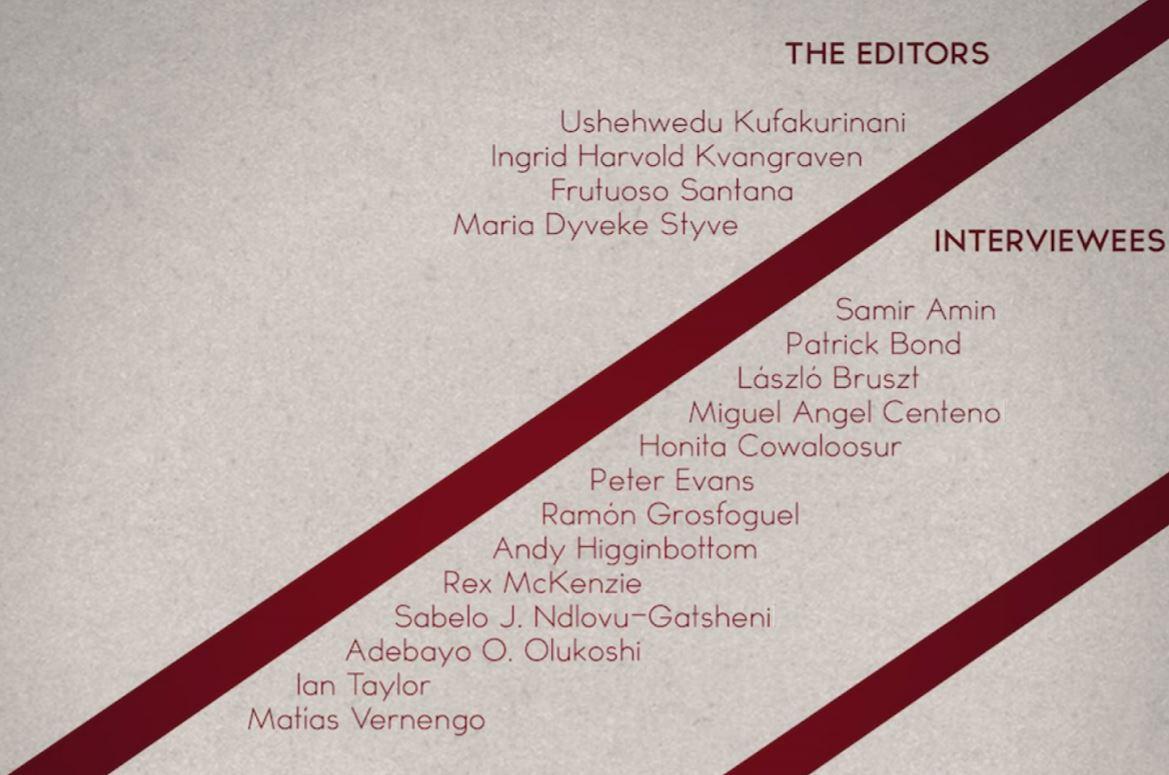