There has not been added a translated version of this content. You can either try searching or go to the "area" home page to see if you can find the information there
Research Council of Norway | SFF initiative

A place in the final

"BCEPS is extremely happy to have reached the final round of evaluation to become a new Norwegian Centre of Excellence", says Director Ole Frithjof Norheim.

The proposed Centre of Excellence (Senter for fremragende forskning - SFF) will be led by current Director Ole Frithjof Norheim and Guri Rørtveit (current Head of Department at the Department of Global Public Health and Primary Care - IGS).

If successful, the new centre will build on BCEPS' current applied research in Universal Health Coverage decision support to become a world-leading Centre of Excellence for Ethics and Priority Setting in Health, the importance of which has become all the clearer in the light of the Covid 19 pandemic.

The plan is to conduct ground-breaking foundational research to develop a new comprehensive and dynamic model for ethical, fair, and efficient priority setting for population health and well-being.

The team is in place, with a good mixture of experienced, young and talented researchers together with internationally recognised academics. We are looking forward to working on our application so that we can submit the best possible proposal in September.

The University of Bergen submitted 25 Centre of Excellence proposals in a field of 161 applications received by the Research Council of Norway in the first round.

On 11 June, the 36 finalists were announced by the Research Council (seven of them from the University of Bergen and three from the Faculty of Medicine). These finalists have been invited to participate in a final round of applications with a deadline for submission on 15 September 2021.

Around 11 new Norwegian Centres of Excellence will be announced in August 2022.

Centre for Ethics and Priority Setting in Health

Norwegian Centres of Excellence (Sentre for fremragende forskning - SFF) are funded by the Research Council of Norway and work with ambitious ideas and complex problems. 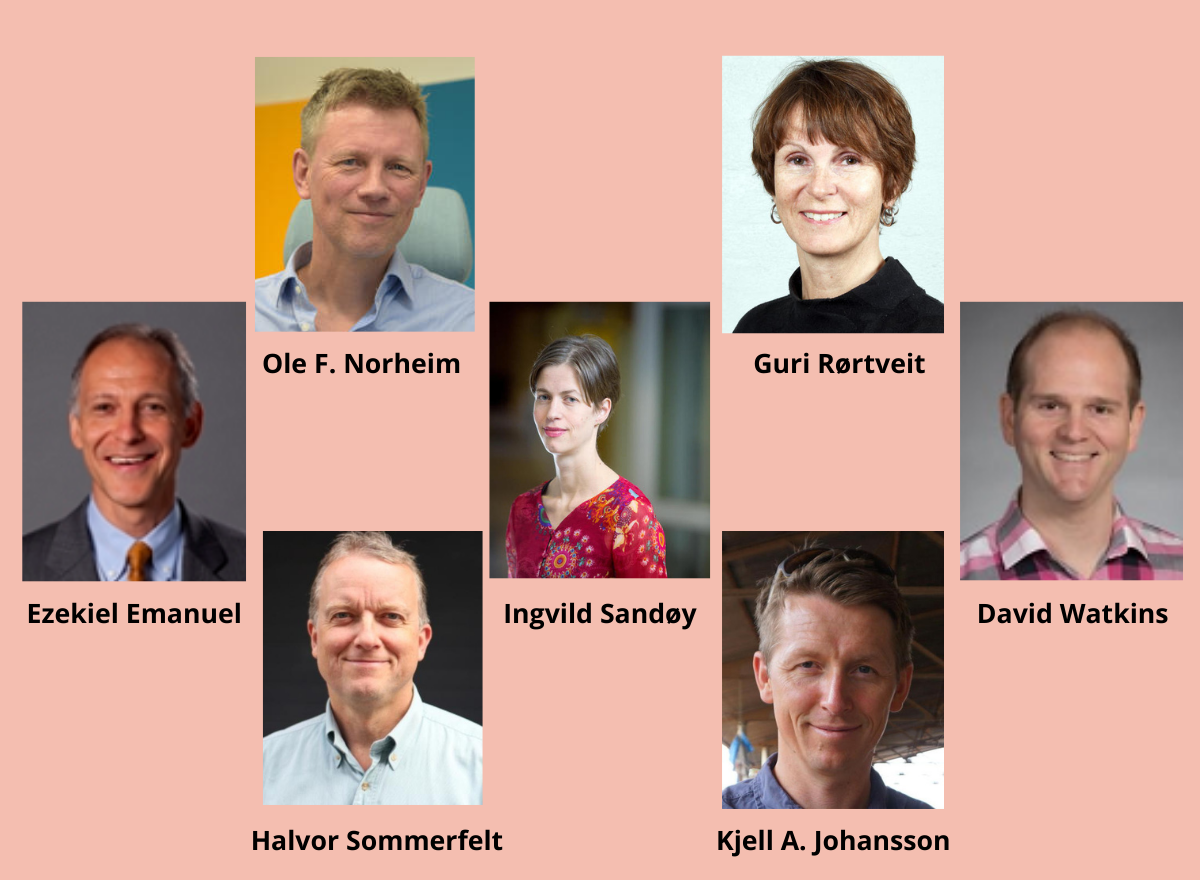