Bo Rothstein: Quality of Government: What you get - What it is - How to get it.

Among his publications in English are The Social Democratic State: The Swedish Model and the Bureaucratic Problems of Social Reforms  (University of Pittsburgh Press 1996); Just Institutions Matters: The Moral and Political Logic of the Universal Welfare State (Cambridge University Press 1998), Restructuring the Welfare State (edited volume together with Sven Steinmo, Palgrave/Macmillan 2003) and Creating Social Trust in Post-Socialist Societies (ed. volume together with Janos Kornai and Susan Rose-Ackerman, Palgrave Macmillan 2004).

Rothsteins Rokkan Memorial presentation is uploaded in this page. 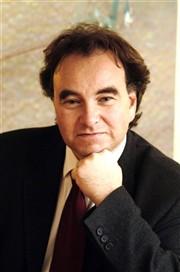