A few weeks ago Norwegian anthropologists traveled to London to partake in Norwegian Anthropology Day on invitation from The Royal Anthropological Institute (RAI).

Upon invitation from the RAI, the Norwegian Anthropology Day was organized by the University of Bergen’s Department of Social Anthropology, through its institutional strategic project “Denaturalizing Difference: Challenging the Production of Global Social Inequality”, which is a collaborative effort with Bergen’s Chr. Michelsen Institute and the University of Oslo’s Department of Social Anthropology. The Royal Anthropological Institute (RAI) has in recent years organised a series of full-day presentations of other countries’ anthropologies, conveyed by speakers and panels from the countries in question. In 2013 the focus was French anthropology; in the Malinowski Centennial Year of 2014 it was Polish anthropology. In 2015, the spotlight was on Norwegian anthropology.

After being welcomed by the organizers, six keynote lectures were held by Norwegian anthropologists from different universities and research institutes. The speakers covered topics concerning the discipline’s national history, its consistent grounding in fieldwork and global ethnography, the long record of doing fieldwork in Norway, applied engagements on the development policy scene, the growth and proliferation of public anthropology, and the present national diversity of the discipline.

After keynotes and panel discussions The Norwegian Anthropology Day was succinctly concluded by Dame Marilyn Strathern.

We thank the Royal Anthropological Institute for the invitation; it was a day filled with reflections, debates and inspirational thoughts. 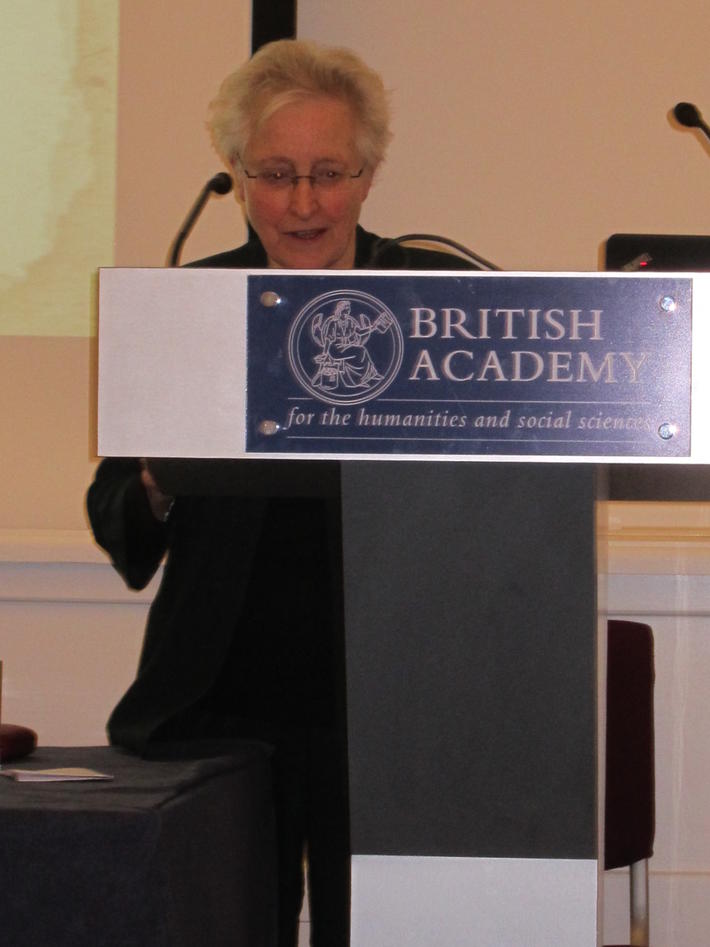 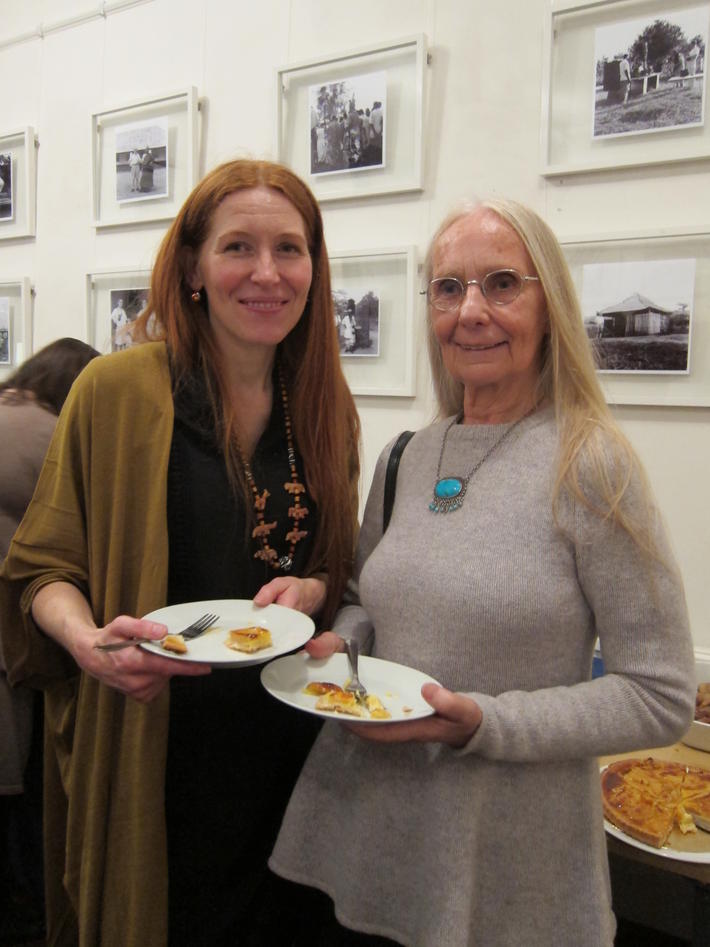 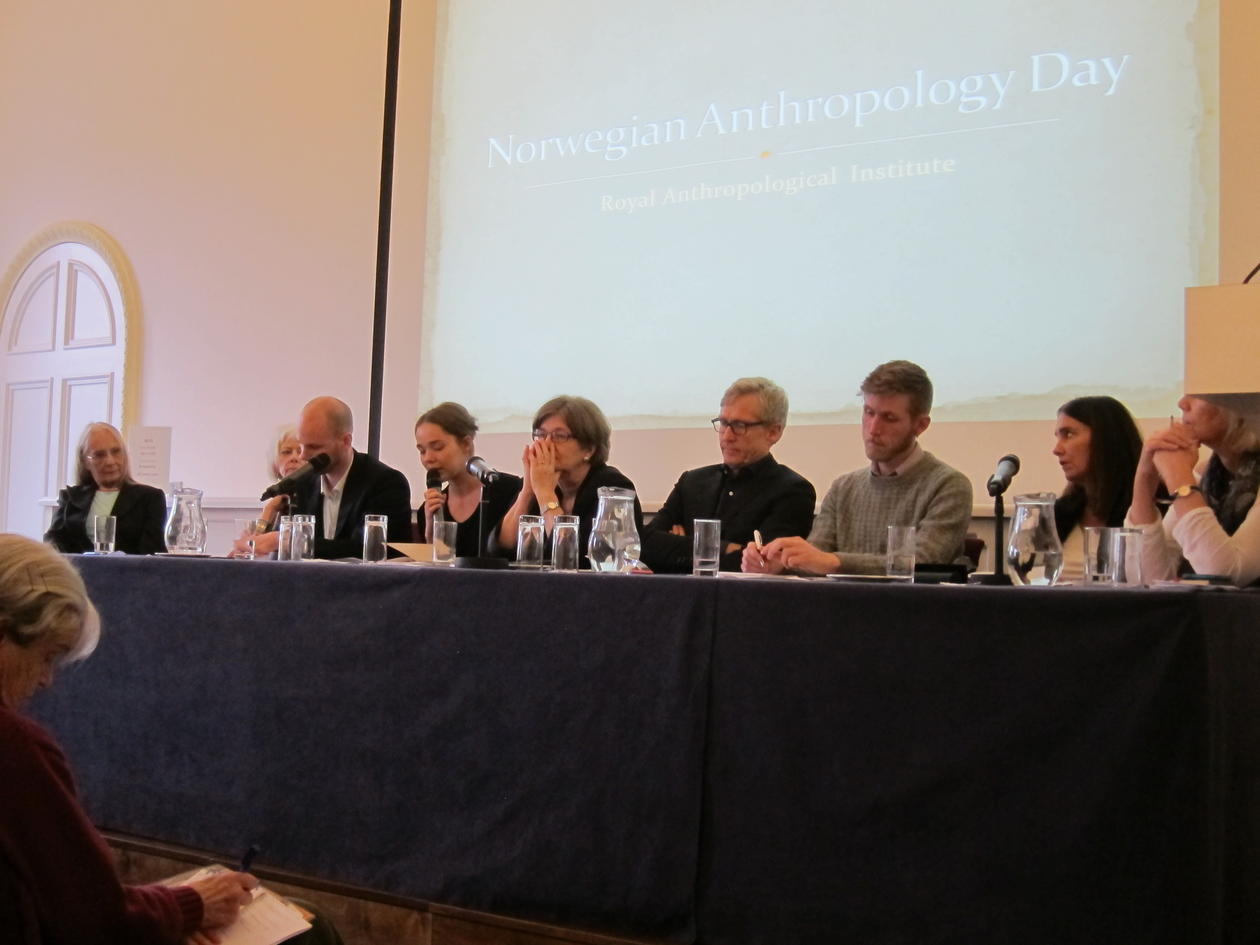