Computational Biology Unit, a leading hub of bioinformatics research in Bergen, Norway, aims to boost computational biology research and education in the country. Now, they are seeking the best young researchers.

“Since the early 1990s we have been leaders of the field in Norway. Now, we seek to take our efforts to yet another level,” says Inge Jonassen, Head of Computational Biology Unit (CBU).

CBU is now looking to hire five talented young researchers. The researchers will be given group leader positions.

The recruitment is made possible through a 17 million Euros project funded by the Bergen Research Foundation, the University of Bergen, and Haukeland University Hospital in Bergen. The goal is to galvanize research in computational biology in the country.

"The life sciences are becoming increasingly data intensive – and computational models are needed to understand the complex biological systems. The need for research in our field increases accordingly,” Jonassen says.

He explains that the researchers they are looking for are young, ambitious and with a drive to push the science of bioinformatics further – and to establish excellent research groups around themselves.

“We wish to recruit the very best researchers there are,” he says.

The researchers that are hired will become part of an active and close knit research environment, Jonassen explains.

CBU comprises several groups from Department of Informatics (II) and Department of Molecular Biology (MBI) and has tight links with a number of other departments at the University including the Sars Centre for Marine Molecular biology (SARS).

"We are close geographically, as well as in terms of cooperation. Our new researchers will have an excellent chance to work with these and other groups in Bergen – and with groups anywhere else. We see it as a strength that there are very strong groups locally – both within computational sciences and within biology and medicine,” says the head of CBU.

The researchers hired will develop their own research programs and will be given at least one PhD student position to enable staring a group.

In addition to being excellent independent researchers, the candidates must be motivated to contribute to teaching and supervision and have relevant experience from teaching and working with students, according to Jonassen.

“Our goal is to educate a new generation of bioinformaticians and life science researchers, able to use computational methods as an integral part of their science.”

Jonassen describes the social environment in both Bergen and at CBU as welcoming and friendly.

“People seem to like it here. Many have come for shorter research stays, but come to me and say they would like to stay and to keep working and living here,” he says.

Taking research to another level

The primary focus of CBU is on developing novel computational methods and to pursue fundamental biological questions using computational approaches.

“We have developed several methods and tools which are widely used by scientists around the world. CBU has also played a major role in important collaborative projects, in fields of marine and medical research – including fish genomics and cancer research. And I am proud to say that we have developed and operate infrastructure solutions, useful for many more groups within the life sciences,” he says.

“We want to play a major part, there is a great need both in Norway and Europe for bioinformatics experts,” Inge Jonassen says. 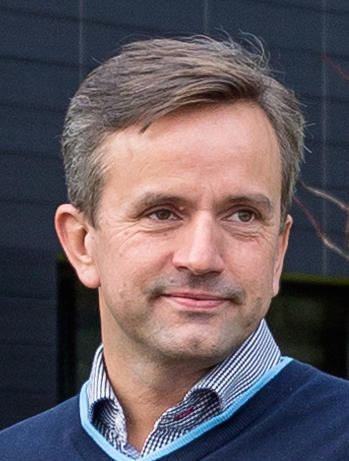 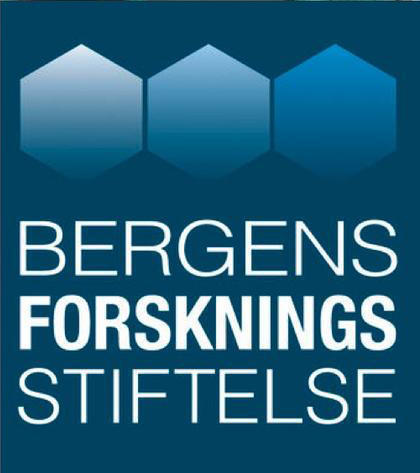