Climate researcher Tore Furevik suggests that Norway should think big. Offshore wind can turn the country into a zero-emission society, as well as creating a major boost for the economy.

Tore Furevik, Director of the Bjerknes Centre for Climate Research and Professor at the University of Bergen (UiB), describes the Paris Agreement as unique. For the first time, the world saw a major climate agreement that every country signed, built on national promises to cut their emissions of climate gasses. The agreement also set goals for further cuts every five years.

“Norway has made a promise to cut 40 per cent of our CO2 emissions by 2030. Despite all good intentions and words, we remain too slow in cutting our emissions. While our neighbouring countries, nearly every other European country as well as the industrial countries of the world have reduced their emissions since 1990, our emissions have increased,” Furevik says.

Norway’s large oil and gas sector is to blame, according to Furevik, with emissions nearly doubling since 1990. Thinking of the future, he sees politics that stimulate more search activity as worthy of critique.

“This is inconceivable to me. If we are to reach the goals of the Paris Agreement, the emissions have to reach zero, quickly. Our climate cannot tolerate producing more oil and gas than what is already produced. The Norwegian welfare state might suffer as well,” he says.

He points out that a Norwegian reimbursement system for exploration costs as well as the petroleum taxation system secures that the Norwegian state pays roughly 80 per cent of the costs of search activity.

Offshore wind is the key

Furevik encourages the Norwegian government to think outside the box, and to think big. Just off the coast, Norway has unlimited non-polluting resources.

“How about creating a reimbursement system providing a grand-scale development of offshore wind, instead of oil and gas? This will provide new and green job opportunities and large quantities of clean energy close to European markets. We have a world leading industry working on offshore installations. We have the infrastructure in the North Sea and on land, ready for use. We are world leading on zero-emission technology, and very soon, all installations and maintenance will be done without any emissions,” the researcher says.

COP24 in Poland will put the member countries’ promises on the Paris Agreement to the test, according to Furevik.

“What the countries say and do in Katowice, will define how we work on improving the climate in the years to come. We have no time to lose,” he says.

At the Poland summit UiB, the Bjerknes Centre, Norway’s Ministry of Foreign Affairs and the University of the South Pacific combine forces to arrange Norway’s official side-event at COP24.

Climate changes, and their effects on the oceans, affect both environment, economy as well as politics in many countries, and are central to The United Nations’ Sustainability Development Goals (SDGs) 13 and 14. Through presentations and conversations, the side-event sheds light on how the climate, the oceans and society change in the Arctic and the Pacific Ocean, seeking parallels and connections. 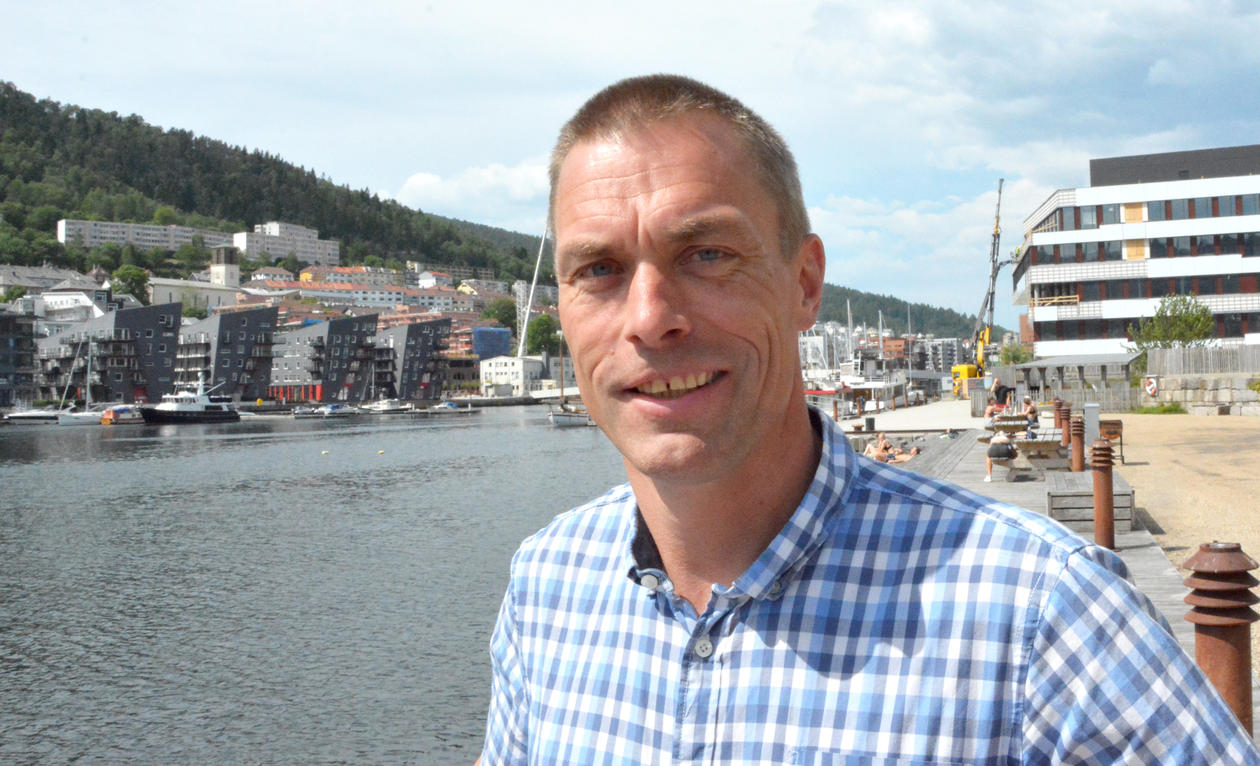 Tore Furevik, Director of the Bjerknes Climate research Centre and Professor at the University of Bergen.
Photo:
Torill Sommerfelt Ervik