Unconventional Oil and Gas and its Impact on the World

Unconventional oil and gas resources are expected to become increasingly important sources of future energy supply. They include heavy oil, tar sands, oil and gas plays, tight oil and gas, and coalbed methane, amongst others.

Unconventional oil and gas is already produced commercially in many areas, including the US where it has lead to an energy boom. Heralded by many in the US, and other producing countries, as an economic boost and a greater independence of oil, it also poses many environmental challenges and may have a large impact on geopolitics.

The talk will discuss current and possible future trends, potential ways to mitigate harmful environmental impacts and some speculation about what this new energy resource may mean for Norway.

The event starts with a snack and refreshments in advance of the lecture that begins at 16.15 at Egget, Studentsenteret, Thursday 23 of October.

Gerritsen is a professor in the Department of Energy Resources Engineering at Stanford, interested in computer simulation and mathematical analysis of engineering processes, and the Director of the Institute for Computational and Mathematical Engineering (http://icme.stanford.edu).
She specializes in renewable and fossil energy production. She is also active in coastal ocean dynamics and yacht design, as well as several areas in computational mathematics including search algorithm design and matrix computations. Read more. 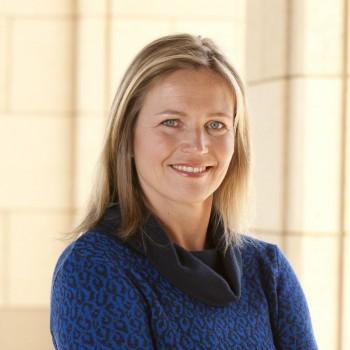 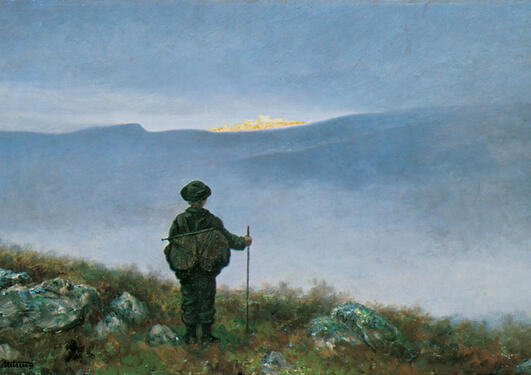