Like (almost) everything else we are made of atoms. Where did the atoms in our bodies come from originally? And how did they come to be in our bodies? This talk demonstrates how we are formed from cosmic material.

The event starts with a snack and refreshments in advance of the lecture that begins at 16.15 at Egget, Studentsenteret, Thursday 13 of November.

The talk is given by Jocelyn Bell Burnell, Visiting Professor, Astrophysics, University of Oxford.

Jocelyn Bell Burnell, is a Northern Irish astrophysicist. As a postgraduate student, she discovered the first radio pulsars while studying and advised by her thesis supervisor Antony Hewish, for which Hewish shared the Nobel Prize in Physics with Martin Ryle, while Bell Burnell was excluded, despite having been the first to observe and precisely analyse the pulsars. Many prominent astronomers expressed outrage at this omission. 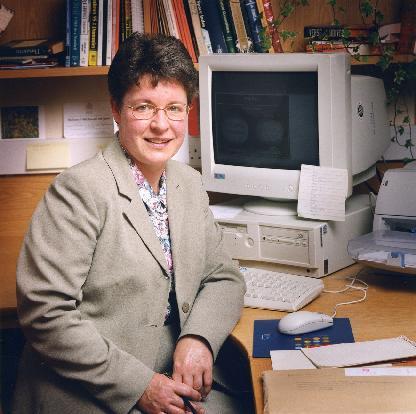