A new research centre aims to find the causes for schizophrenia and bipolar disorders.

In Norway alone, 40,000 people suffer from schizophrenia and bipolar disorders. The symptoms have been well known since ancient times and are often hereditary, but little else is known about the causes.

– Unfortunately there are currently no clinically helpful biological markers for schizophrenia and bipolar disorders, says Professor Vidar Steen of the Department of Clinical Science at the University of Bergen (UiB).

Steen is involved with the Norwegian Centre for Mental Disorders Research (NORMENT), selected by the Research Council of Norway to be a Centre of Excellence (CoE). It is one of thirteen new CoEs opening in 2013 and the centre receives CoE funding for a ten-year period.

The centre aims to determine the causes for severe mental disorders by using biological markers. The people behind the centre believe that a better understanding of the biological causes of suffering can lead to improvements in diagnosis and treatment.

NORMENT officially opens Friday 19 April 2013 at the Oslo University Hospital. Several researchers from UiB are involved in the centre.

– Researchers from Bergen are already well integrated into the activities in Oslo, based on years of collaboration, says Steen.

Along with his UiB colleagues Professor Kenneth Hugdahl and Professor Stephanie Le Hellard, Steen will bring expertise in translational studies. The UiB researchers are looking for vulnerability factors, are developing models for the study of disease mechanisms using animals, and use drug therapy. Brain scans and studies of hallucinations also form part of the research.

Steen points to certain inherent genetic factors, so-called copy-number variations (CNVs), which may significantly increase the risk of schizophrenia. However, these are extremely rare. On group level there are certain differences between patients and healthy subjects. But the overlap is big enough for the markers not to be used on an individual level. 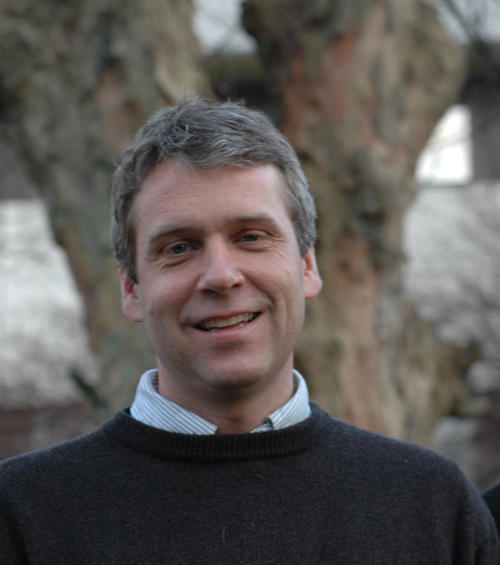