University of Bergen celebrates 50 years of collaboration in research and education with the University of Khartoum this spring. The first Sudanese PhD candidate enrolled at UiB in 1970.

THE FIRST PHD CANDIDATE FROM SUDAN. Abdel Ghaffar M. Ahmed enrolled at the Department of Social Anthropology in 1970 with a stipend from Norad.
Photo:
Tord Rø

As the first PhD candidate from Sudan, Abdel Ghaffar M. Ahmed enrolled at the Department of Social Anthropology in 1970 with a stipend from Norad. At 70, Professor Abdel is still teaching at the University of Khartoum and at Ahfad University for Women.

During the celebrations in May, he gave a talk about how anthropologists have addressed ethnicity and fragmentation in Sudan since the 1960s. Ethnic conflict, development and peace are issues that continue to engage Professor Ahmed, most recently through two research projects with UiB and Chr. Michelsen Institute in Bergen.

A role in Sudan’s development

The discipline has changed a lot since the Department of Anthropology was established at the University of Khartoum in 1958. The colonial baggage was heavy. Sudan had gained its independence only two years earlier and the direction of national development was widely debated.

“Since most of the teaching staff at the Department was non-Sudanese, they didn’t want to involve themselves in the political processes of the country. They provided their research findings and hoped that somebody would make use of them,” explains Professor Ahmed.

This gradually changed when Sudanese started to join the faculty in the 1970s.

“They had no choice but to get involved. The staff became very active and collected a lot of information from rural areas, especially thanks to grants from the Ford Foundation. They tried hard to influence the decision making processes – not that decision makers paid any attention to what was produced at the Department."

Over the years, researchers from different orientations of anthropology came to Sudan – British, Americans and Norwegians.

“They came with their own conceptual framework of how research should be conducted. I think the Department – and the country – have benefited greatly from these competing ways of thinking, especially when it comes to the process of development,” says Professor Ahmed.

His research interests and a bit of chance brought him to Bergen to study under the leadership of Professor Fredrik Barth in 1970.

“I had finished my master’s degree in anthropology in 1969 and was expecting a PhD scholarship from the British Council. Students at the University of Khartoum usually went to the United Kingdom for further studies.”

At the time he was the warden for student housing at the university. One day "a huge man" from Norway approached him for a place to stay. The huge man was Professor Gunnar Håland, one of Professor Barth’s first students at UiB.

“I told him about my interest in Professor Barth’s work on the nomads of Iran and that I was hoping to continue my studies in the UK. He said I probably would be better off in Bergen than in the UK and invited me to join him and Professor Barth.”

Half a year later, he arrived in Bergen with a scholarship from Norad. He finished his PhD in less than four years with a dissertation on the political struggle of the Rufa'a al Hoi ethnic group in Sudan.

“I became very close to my supervisor and developed close relationships with Gunnar Sørbø and Gunnar Håland. The whole Department was really welcoming. These relationships continue today and have been supplemented by the people who came later and added to the Sudan group, like Leif Manger, Frode Storaas and Munzoul Assal."

At the time of his PhD defence, Professor Ahmed was invited to join the influential anthropologist Sidney Mintz at Yale University. However, Professor Ahmed’s PhD funding from Norad was meant to support the capacity building of Sudan and granted on the condition that he would return to the Department in Khartoum.

Back in Sudan, Professor Ahmed moved quickly in the university system. He served as a Director of the Economic and Social Research Council and joined the team that established Juba University in South Sudan in 1978. He directed the Development Studies and Research Centre. He was an adjunct professor at UiB and also taught at several universities around the world. From 1992 to 2002 he was director of the Organisation for Social Science Research in Eastern and Southern Africa (OSSREA).

Gunnar Sørbø, Leif Manger and Professor Ahmed have collaborated since they first met at the department, and later at the Centre for Development Studies, UiB Global and with Chr. Michelsen Institute. Today they work together on two projects.

“For the last five years we have worked on ethnic conflict, development and peace in Eastern Sudan – especially after the Comprehensive Pease Agreement was signed between the government and the Sudan People's Liberation Movement in 2005.”

One of the projects addresses challenges to peacebuilding, coordination of aid, and transition. It involves researchers from several Norwegian and Sudanese institutions and covers basic research, capacity building and informing the decission processes.

After the secession of South Sudan in 2011, new efforts to build academic bridges between Sudan and South Sudan were initiated, focusing on regional universities but also involving researchers from national universities. This led to another project with old colleagues from UiB and CMI.

“As part of this project, we carry out research on a number of topics important for lasting peace and development within and between the two countries. Efforts are also made to influence policy debates and improve the basis for decision making in both countries.”

The return to war in South Sudan has put the activities on hold for the time being.

“We are trying our best to make use of our southern colleagues in the project, but because of the recent troubles it is just impossible.”

All this research comes of course on the side of teaching. Professor Ahmed still teaches at the University of Khartoum, and volunteer one day a week at Ahfad University for Women. 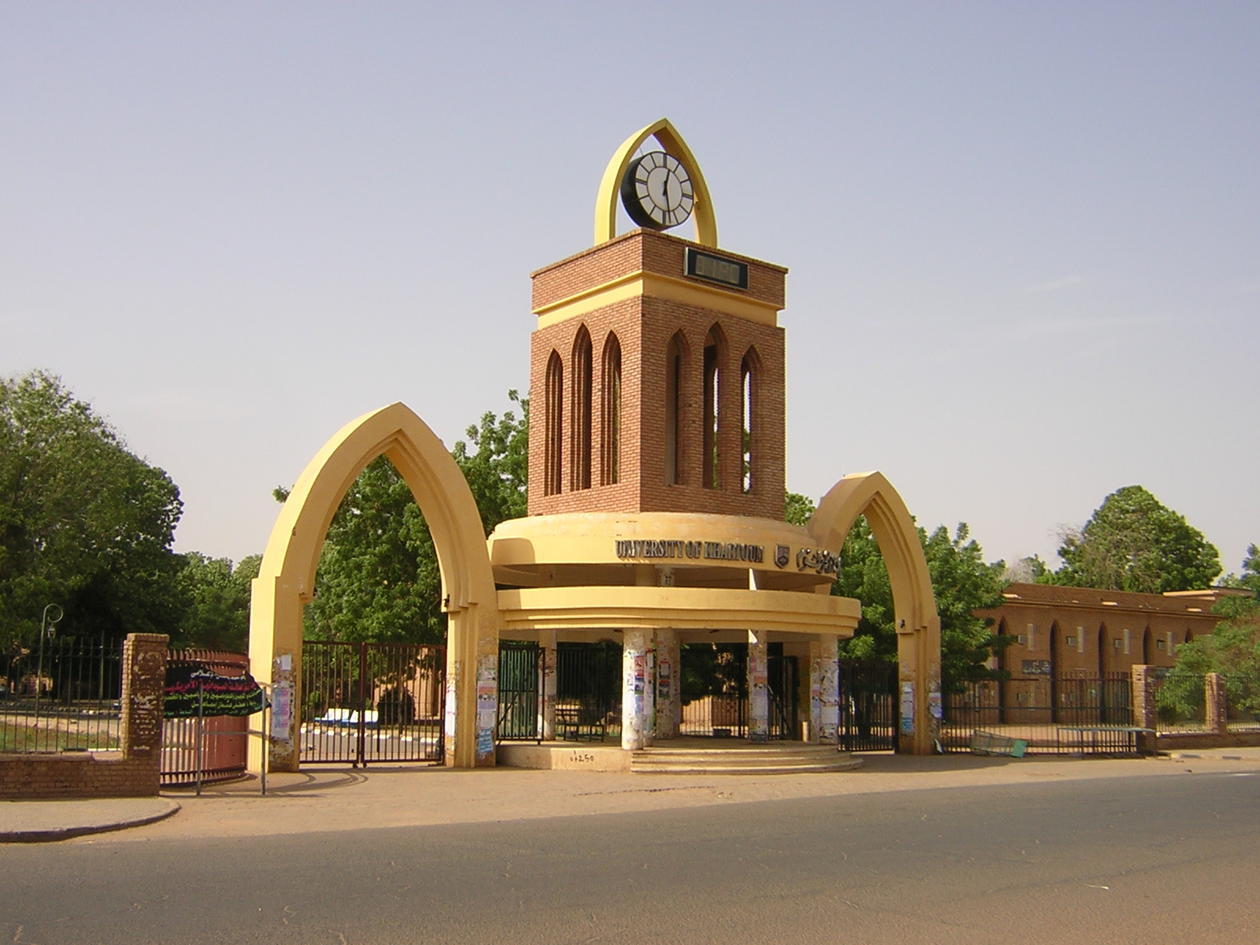