Skip to main content
Research Lab for Stimulation of the Brain

When it comes to general intelligence, men and women do not show much of a difference. However, there are certain cognitive tasks in which females and males consistently outperform each other.

For example, females excel when they are asked to memorize a list of words or provide as many words as possible that start with a specific letter. In turn, when asked to mentally rotate 3-dimensional complex cube figures males typically achieve higher scores. These cognitive gender differences are at the core of fierce academic and societal disputes over gender equality issues and often attributed to either biology (sex hormones, genes, chromosomes) or society (differential upbringing of boys and girls, gender stereotypes). 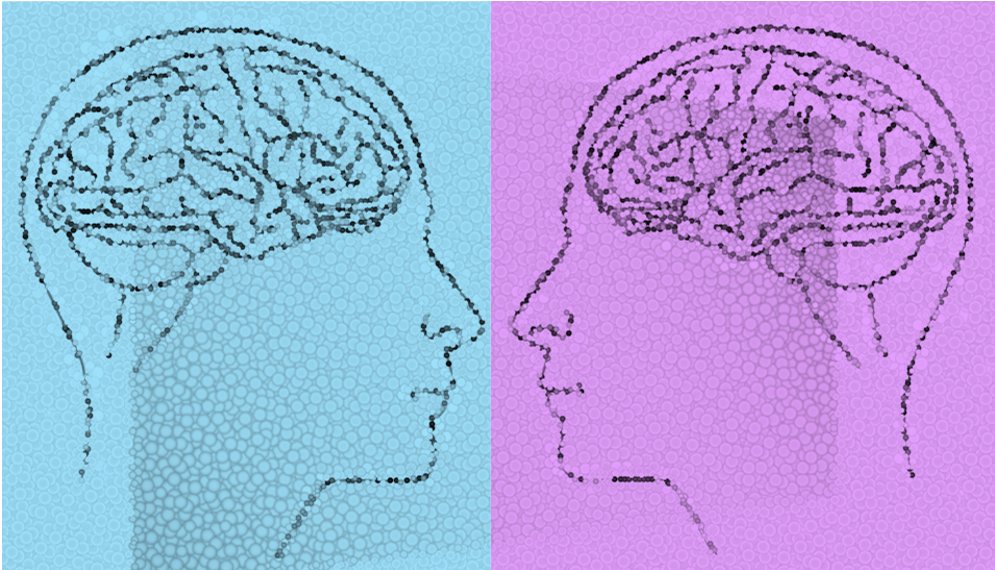