The project focuses on investigating the mechanism behind the acetylation of mitochondrial proteins. Polypeptide chains can undergo chemical posttranslational modifications like phosphorylation and glycosylation. These modifications contribute to the large diversity and tight regulation of protein-functions. One such modification is reversible protein acetylation, which has been shown to influence and regulate essential cellular processes including transcriptional and translational processes, cytoskeleton morphology and energy metabolism. In recent years the connection between protein acetylation, particularly in the mitochondria, and cellular energy metabolism has emerged as a potentially decisive factor in various human diseases including cancer, diabetes and neurodegenerative disorders.

In the nucleus and cytosol enzymes called acetyltransferases use acetyl-Coenzyme A (acetyl-CoA) as substrate and transfer the acetyl-group onto a lysine acceptor residue. Protein deacetylases remove the acetyl-group, completing the reversible cycle of this modification. In the mitochondria, acetylation appears to be widespread, and proteomic studies have indicated that a major portion of mitochondrial proteins is acetylated.  A recent study identified ~2.200 individual acetylation sites in mitochondrial proteins. These mitochondrial proteins are globally de-acetylated by SIRT3, a member of the NAD+ dependent protein deacetylases sirtuin family. Among several functions, SIRT3 stimulates fatty acid oxidation by deacetylating an acetylation site on long-chain acyl-CoA dehydrogenase (LCAD). Defects in fatty acid oxidation are associated with metabolic diseases, including diabetes, cardiovascular disease and liver steatosis, and a reduction in the enzymatic activity of SIRT3 by point-mutation contributes to metabolic syndrome. Because of its major role in regulating protein-function SIRT3 has been widely studied over the last decade, and much is known about the protein deacetylation in mitochondria. In contrast, the underlying mechanism of how mitochondrial proteins are acetylated remains unknown, despite intense efforts world wide. This project therefore attempts to explore alternative, unconventional hypotheses to discover how mitochondrial proteins are acetylated. Cracking this nut would represent a major breakthrough in a highly topical area of current biomedical research. 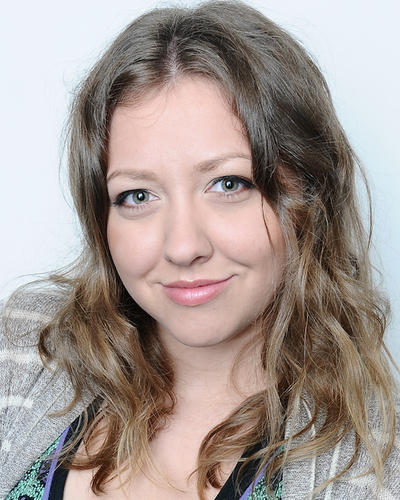