The Mekong river runs 4,350 km from the Tibetan Plateau through China's Yunnan province, Burma, Laos, Thailand, Cambodia and Vietnam. The Mekong River Commission was established in 1995 to assist in the management and coordinated use of the its resources.

The body of rules and principles that constitute the discipline of international water law provides the common language and shared understandings necessary to facilitate meaningful and effective inter-State cooperation.

The body of rules and principles that constitute the discipline of international water law can be understood to create a ‘culture of communication’ among States which share transboundary freshwater resources. thereby providing the common language and shared understandings necessary to facilitate meaningful and effective inter-State cooperation.

Thus, concerns over the ‘fragmentation’ of international law, where contradictory overlapping norms might apply simultaneously to the same disputed circumstances, appear less relevant to this field.

Owen McIntyre's principal area of research is Environmental and Natural Resources Law, with a particular focus on International and Comparative Water Law. Professor McIntyre has over 25 years’ experience in the field of Water Law, having acted as a consultant for a wide range of clients, including the World Bank, UNEP, UNDP, Asian Development Bank, EU Commission, GIZ and SIDA.

In April 2013, he was appointed by the Irish Minister for Agriculture, Food and the Marine to the statutory Aquaculture Licences Appeals Board (ALAB). He serves on the editorial boards of a number of journals and is widely published in his specialist areas, including a monograph on Environmental Protection of International Watercourses under International Law (Ashgate, 2007), which has been translated into Mandarin and published in China (IPPH Publishing, Beijing, 2014).

He serves as the inaugural Chair of the IUCN World Commission on Environmental Law’s Specialist Group on Water and Wetlands, and as an Honorary Lecturer at the UNESCO Centre for Water Law, Policy & Science, University of Dundee; an Honorary Professor at the School of Law and the Centre for International Boundary and Ocean Studies (CIBOS), Wuhan University, China; and an Honorary Associate by the China International Water Law (CIWL) Programme at Xiamen University Law School. 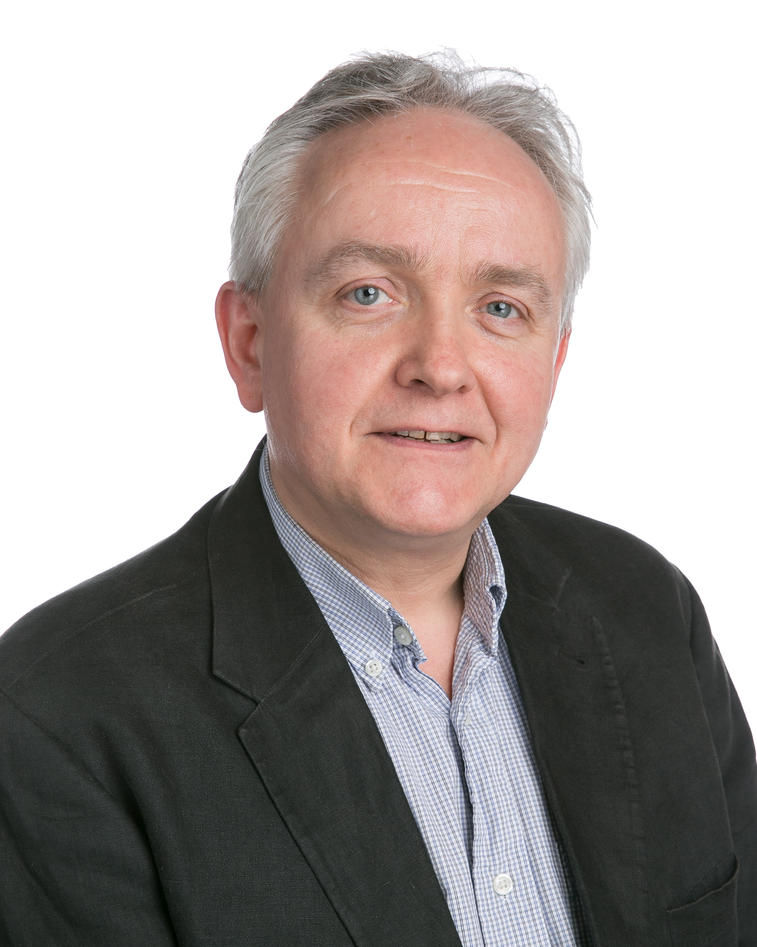 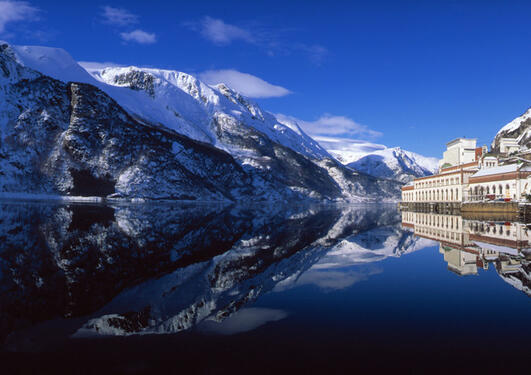 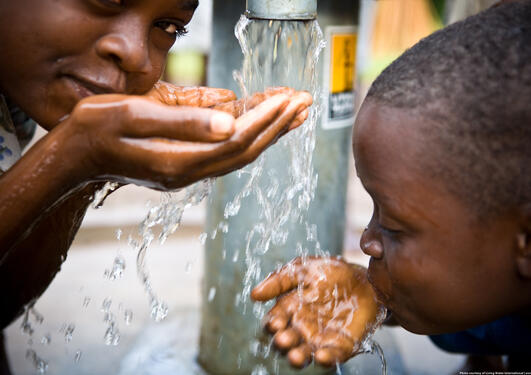 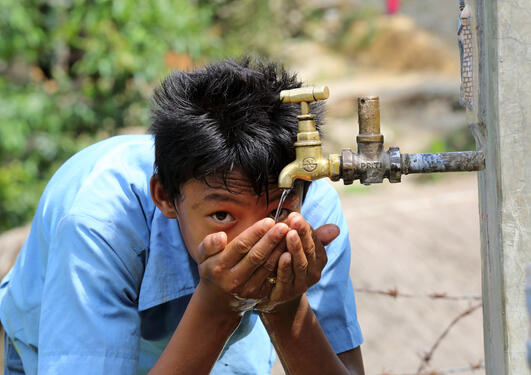 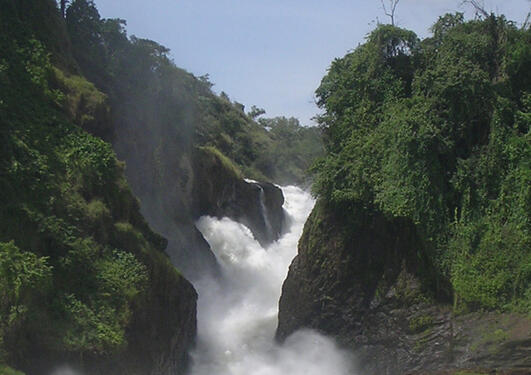 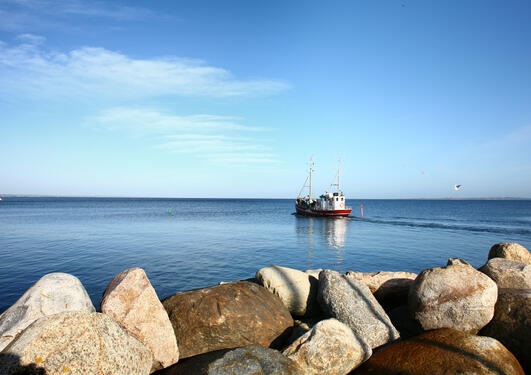 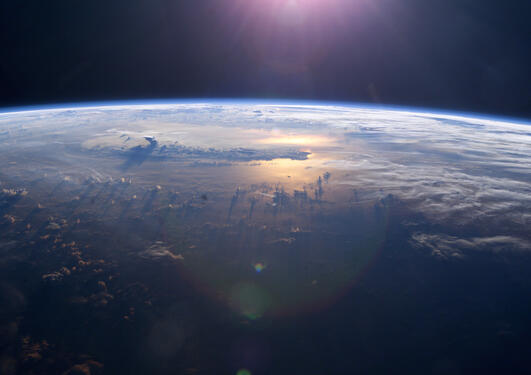 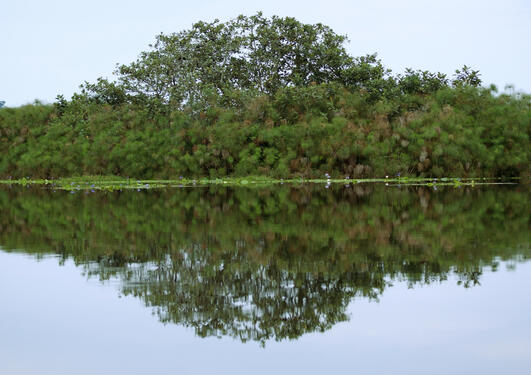 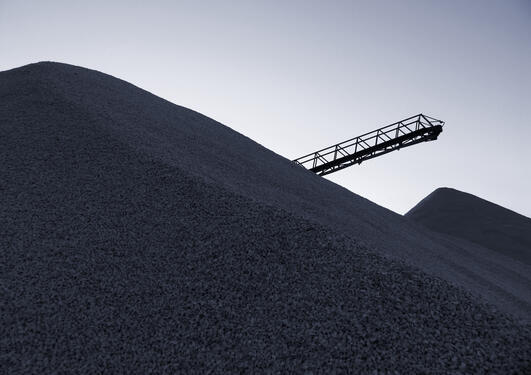