January 27 Nicholas Ssempijja will defend his doctoral thesis at a viva voce examination at the Grieg Academy.

Abstract of the thesis

This study examines the extent to which musical performances in the Kampala Archdiocesan Post Primary Schools Music Festivals serve both global and localinterests of the Catholic Church. Considering music making as essential to the liturgical ritual process, I examine to what extent this entails global as well as local characteristics that enable it to achieve its purpose. I establish the level of influence that the Vatican has over the local church musical practices particularly in KampalaArchdiocese. From an ethnomusicological perspective, I draw on a number of multidisciplinary theoretical concepts to explain the place of the Vatican in this competitive music festival and also to analyze how the local church serves theVatican (the global church).

Glocalization, a concept that embeds the complex relationships between the local and the global, particularly addressing the hybrid cultural expressions resulting from these interactions, has been used to address my study’s concerns. My primary research question in this dissertation is thus: How can the Kampala Archdiocesan Post Primary Schools Music Festivals be understood as glocal phenomena? In other words, how can the festivals, as a hybrid religious and cultural expression, be understood as embodying the articulation in space and time of the globalized religion of Roman Catholicism and local culture in Buganda? The particulars of history and geography in this articulation have led me to adopt a broadly postcolonial approach to answering this question, thus putting questions of power at the center of my inquiry.

In this study I argue that music not only plays a significant role in the rituals of the Catholic Church but also participates in articulating and defining the nature and level of subordination of the local church, Kampala Archdiocese, to the Vatican. This festival is not limited to being a space for merry-making but it is also a place where group identities are redefined, reaffirmed, negotiated and solidified, as well as a glocal arena where power is redefined and wrestled from the traditional authorities to create a more seemingly glocal balance. The study asserts that there is a symbiotic relationship between the Catholic Church’s liturgy, whereby music as an essential part of the ritual helps to define and effect rituals, while rituals also provide music with a context which makes it very crucial for analysis. The study conclusively asserts that in glocalization, there is no polarity since the local powers work in sync with the global so as to enhance the power, control, authority and influence of the global power structures, which in this case is the Vatican. 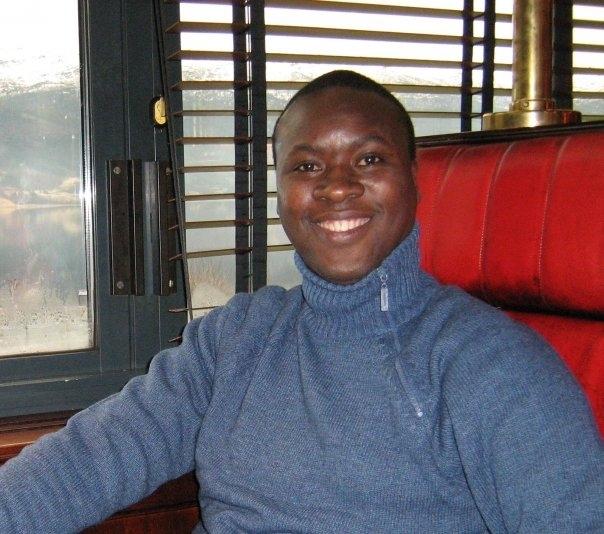