The aim of the project is to specialize in the keyboard music (Clavier-music) of Carl Philipp Emanuel Bach (1714-1788). Through artistic experimentation and comparison of the musical material, and by focusing on the rhetoric elements of the music as well as the subjective expression, my intention is to develop a personally relevant performance practice.

Through this process I wish to further my ability to communicate this very expressive music, with its swiftly changing moods and great originality to a wider audience. I intend to do this through both larger productions, but also in greater detail on a more intimate level.

Haynes points to the change in music “before and after the romantic revolution”, timing this change to occur more or less parallel to the French revolution. Music before the change was generally meant to speak to the common “affections” of the human soul; later it became the
expressive vehicle of the most personal emotions and experiences of the individual composers. Emanuel Bach lived during the era leading up to this change. This can be clearly recognized in his music: Through his father he was thoroughly raised in the rhetorical doctrine of the
affections of the baroque era. Nevertheless he became the foremost exponent of the new “Empfindsamkeit”, which rated the human emotions a more reliable source of moral discernment than the intellect, and thus leading towards the more personally susceptible romantic era.

The paradox of the HIP movement

I find myself solidly placed in a classic HIP-situation: The aim is of course not to restore “the authentic version” – nor is the pretence to reproduce the music exactly as heard in the 18th century. That is obviously neither wanted nor possible. But an intimate knowledge of the often
unwritten laws and musical habits of the time is a key to the understanding of the musical syntax and grammar and thus indispensable to the immediate understanding of the music which in many cases would remain difficult to comprehend.

The artistic process takes place in the joining of these three parameters: Musical text and written documentation – in them selves very inaccurate conveyers of a musical practice – are interpreted by the modern performer with his also several historically irrelevant references. These will permeate the sounding result, the stronger because it is unconscious, rendering it a true representation of the modern human. Much like the fascination for the Antique era in the 15th and 16th century created the renaissance.

I am in other words not concerned about discovering Emanuel Bach’s “real intentions” for the sake of this – with all due respect – long gone composer, but will use the HIP-approach as a stimulant in a creative, innovative process. These thoughts are present in great parts of the HIP scene, and are well formulated by Haynes.

I will during the project keep a diary for the questions and problems that appear and how I chose to solve them, as well as my thoughts on these matters. During the work, excerpts from the diary will be published on the web site www.cpebach.no. The diary will also form the base for a text discussing the process, and placing the project in an academic and musical context. The text will be published in a relevant format, e.g. in a journal.

Ingrid Eriksen Hagen is currently a fellow in the Norwegian Artistic Research Fellowship Programme. She finished her Masters Degree in harpsichord and Early Music at the Grieg Academy, inst. of Music in 2004, and has worked extensively as a chamber musician with numerous ensembles, soloists and orchestras. She has also been teaching at the Grieg Academy. Her fellowship project is called “Sense and sensibility – the performance of Carl Philipp Emanuel Bach’s keyboard music”. 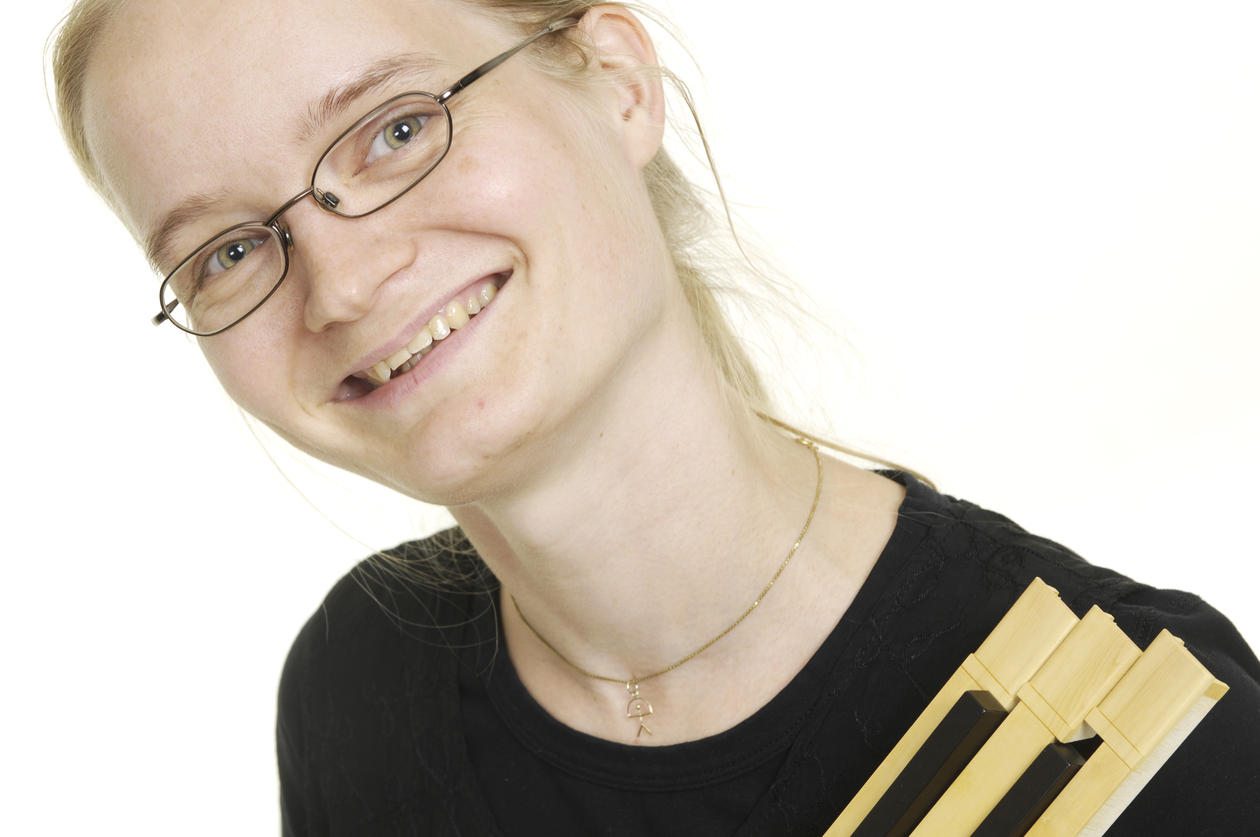