The PhD-study I am working on is investigating music activities in Norwegian secondary school through a gender perspective. The main research questions for the study are:

By using the concept gender constructions, a social constructionist view on gender and musical practice is indicated. The study draws on a Foucauldian understanding of the social world as discursive orders. It has therefore been important to collect statements from the field of music education in Norwegian secondary school, to identify constructions of gender in relation to music. To Foucault statements are both practical and verbal. The data collection therefore consists of both classroom observations of music activities and interviews with pupils and their music teacher. The methodological approach has been an ethnographic fieldwork in two lower secondary schools on the west coast of Norway. Beside the observations and interviews, a questionnaire mapping the pupils social and musical background and teaching material that has been used in the field observed, such as textbooks, internet pages, song repertoire and curriculums (national and local) provide supplementary data.

To understand why gender is constructed the ways found in the data, I draw on Judith Butler’s theory about gender performativity. According to Butler we imitate already existing gender figures in our culture to make sense to ourselves and others. In the data pupils mostly take their imitations from artists performing stereotyped gender figures in rock, pop and hiphop. In my analysis I’m trying to grasp the pupils’ negotiation between the gender discourses of popular music and the more political correct discourses about gender equality, and analyze the power relations governing their action and speech.

The aim of the study is to highlight the taken for granted gender relations in music education and see how they influence learning and formation processes. 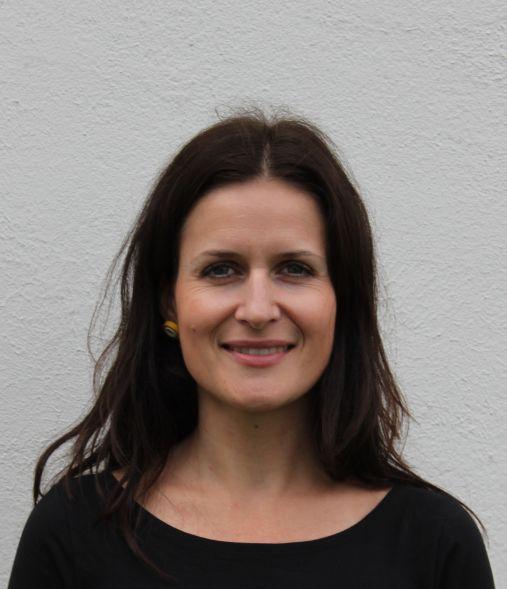