Project title: Restless children: who are they, how can they best be met, and what could be the contribution of music therapy

The child as an active contributor

Children are sometimes seen as receivers of communication, rather than active contributors and investigators. I wrote my master thesis on Alice in Wonderland, describing her as an active and curious child in an invalidating underworld. I have always been interested in looking at issues from different perspectives. In writing my project description for this ph.d. I discovered that restlessness was mostly described in the context of pathology (ADHD), and often from the perspective of the parents, the psychologist, the doctors or the teachers.

Coming from a profession where diagnoses and symptoms have a central position, focusing on resources challenge a new way of thinking. Describing pathology according to a biomedical model can in some contexts be perceived as “neutral”. For me, being able to do my ph.d. at GAMUT represents an opportunity to investigate restlessness from a resource perspective. Resources like initiative, creativity, being energetic or expressive, are implicitly overlooked in symptom descriptions that only focus on hyperactivity, restlessness and problems with concentration.

There has been little research on restlessness and music therapy, so there are few hypotheses to trace.  Because of this, my project will be an explorative one, and use qualitative methods. Participatory action research, focus groups and participant observation are the specific methods that will be used. These specific methods taken together will provide a platform for cooperation, reflexion and concrete suggestions to how the music therapy perspective can contribute to the everyday life of restless children.

Many music therapists work in a kindergarten or preschool context, but there has been little research in this area. The kindergarten music therapists in Bergen have their own network, and I have been fortunate to include this network as a resource for my ph.d. This provides me with an opportunity to tap into their experience, and participate in discussions. At the same time, the network can work as a means of communicating research findings directly back to the practice field.

Anna Helle-Valle is a ph.d. candidate at the Grieg Academy’s Centre for Music Therapy Research. She holds a professional degree in psychology from the University of Bergen, where she graduated in January 2010. Through her ph.d. project she aims to investigate restlessness in kindergarten children in a music therapy context. 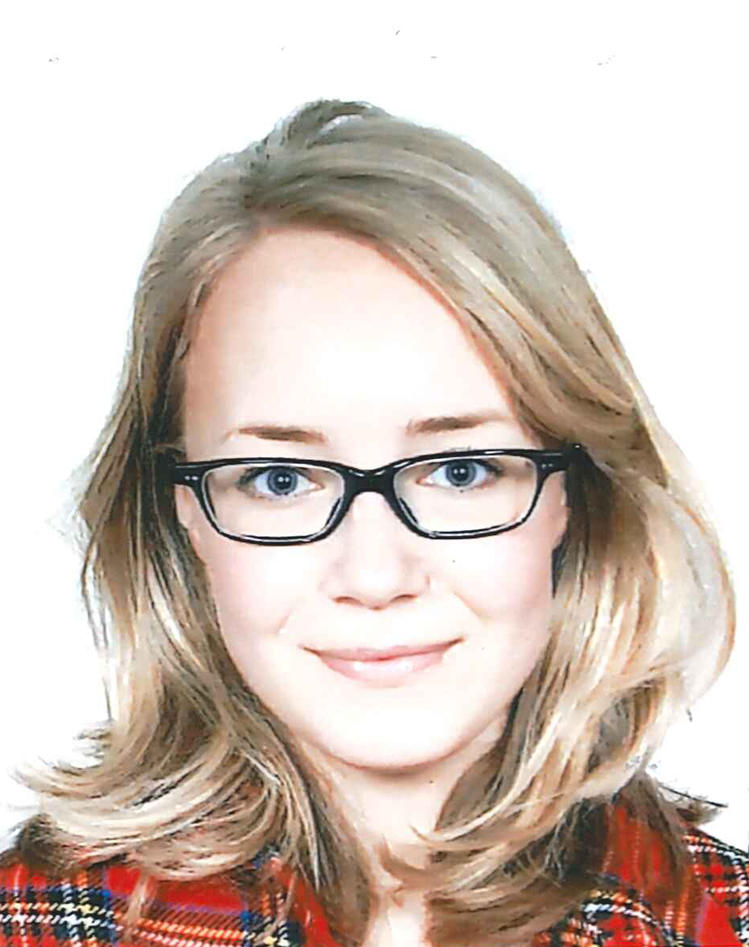