Beyond communication? Musical challenges in a transforming society

Welcome to the GRS Summer School 2016, to be hosted by Bergen University College (Høgskolen i Bergen) between June 7th and June 10th 2016.

The course will include lectures, panel discussions, workshops, performances and social events.

The theme of the course is “Beyond Communication?  Musical challenges in a transforming society” and aims to raise questions as to the changing role of music in contemporary society through dialogue between various music disciplines.

Confirmed speakers include Professor Nicholas Cook (Cambridge University, UK), Professor Tia DeNora (University of Exeter, UK) and Professor Lauri Väkevä (Sibelius Academy, Finland).   Papers and presentations are invited on a range of topics including but not restricted to:

Musical encounters: Towards social and intercultural perspectives on music

Music’s uses and powers in social and cultural life

Music in virtual and digital spaces

Music in institutions: challenges and change

Program at a glance

Nicholas Cook is 1684 Professor of Music at the University of Cambridge. He works across many areas of music studies, and his books include A Guide to Musical Analysis (1987); Music, Imagination, and Culture (1990); Beethoven: Symphony No. 9 (1993); Analysis Through Composition (1996), Analysing Musical Multimedia (1998), and Music: A Very Short Introduction (1998), which is published or forthcoming in fifteen languages. The Schenker Project: Culture, Race, and Music Theory in Fin-de-siècle Vienna won the SMT's 2010 Wallace Berry Award. His most recent book, based on his work as Director of the AHRC Research Centre for the History and Analysis of Recorded Music (CHARM), is Beyond the Score: Music as Performance (2013); a recently completed study of recordings of Webern's Piano Variations Op. 27, which fuses computational and historical approaches with close listening, is forthcoming in Music Analysis, while a book on creativity in music is nearing completion. His principal current project, for which he was awarded a British Academy Wolfson Professorship, is entitled 'Music encounters: studies in relational musicology'. He is a Fellow of the British Academy and of Academia Europaea.

Tia DeNora is Professor of Sociology in SPA (Sociology, Philosophy and Anthropology) at Exeter University, where she directs the SocArts Research Group. Her main area of research is music sociology where, most recently, she has completed a longitudinal study of music and wellbeing in collaboration with Gary Ansdell, a music therapist. She is the author of Beethoven and the Construction of Genius, Music in Everyday Life, After Adorno: Rethinking Music Sociology, Music Asylums, Making Sense of Reality: Culture and Perception in Everyday Life, and – forthcoming in 2016 – Musical Pathways for Recovery (with Gary Ansdell). With Gary Ansdell, she co-edits the Ashgate Series in Music & Change.

The first day of the GRS Summer School is dedicated to presenting and debating the multicultural arts project "Fargespill", which has gathered a lot of attention in recent years - locally as well as nationally in Norway. Two represesentatives of "Fargespill" will present the project, and then we will have two research presentations dealing with "Fargespill", from very different angles. A panel debate will sum up the seminar.

Ole Hamre is a Norwegian musician and composer living in Bergen. As a musician he has performed with a big variety of Norwegian and Scandinavian artists as well as international names like Mick Ronson (long time collaborate with David Bowie) and Cuban saxophone legend Paquito De Rivera.  He has composed music for film and television as well as music played on the horns of 22 steamboats in the harbor of Bergen.

Ole is also constantly working on his video and sound sampling project - The Folkofon (The Humanizer) He has been commissioned to write Folkofon music by festivals all over the world from Cape Town and Berlin to Bergen.

From 2006 until 2010 Ole was the head of Bergen International Festival’s outdoor program. He is the artistic leader of the multicultural project Fargespill (Kaleidoscope) together with Sissel Saue, with whom he co-founded the project in 2004.

Irene Kinunda is originally from the Congo and came to Norway in 2006 as a refugee. She has been one of the performers in Fargespill since then, and has grown into one of the projects most important resources. Today she has many solo ventures – both as a performer and as a lecturer.

Irene has a powerful story and she is a storyteller like no other, which has awarded her the municipality of Bergen’s Talent award in 2013, and has made thousands of people laugh, cry and maybe even given them a new perspective on life. Irene engages, challenges and moves us with her unique voice and open communication with her surroundings – regardless the differences.

Read a presentation of Fargespill here.

Solbue’s Doctoral thesis (PhD, 2014) is about immigrant youth in upper secondary school and their experiences with their everyday life at school.

Thomas Solomon is Professor of Musicology in the Grieg Academy-Department of Music at the University of Bergen. He has previously taught at New York University, University of Minnesota and Istanbul Technical University. He has done field research in Bolivia on musical imaginations of ecology, place and identity, and in Istanbul on place and identity in Turkish hip-hop; he has also published on various theoretical topics in ethnomusicology and popular music studies. His publications include articles in the journals Ethnomusicology, Popular Music, European Journal of Cultural Studies, and Yearbook for Traditional Music, as well numerous papers in edited volumes. He is also editor of Music and Identity in Norway and Beyond: Essays Commemorating Edvard Grieg the Humanist (2011) and African Musics in Context: Institutions, Culture, Identity (2015), and co-editor of Ethnomusicology in East Africa: Perspectives from Uganda and Beyond (2012).

Registration for the GRS Summer School 2016 is now closed.

Lunches and dinners are not included in the course fee, except the conference dinner on Wednesday evening.

Contact the adminstrative coordinator if you have questions: Olav.Tveitane@uib.no. 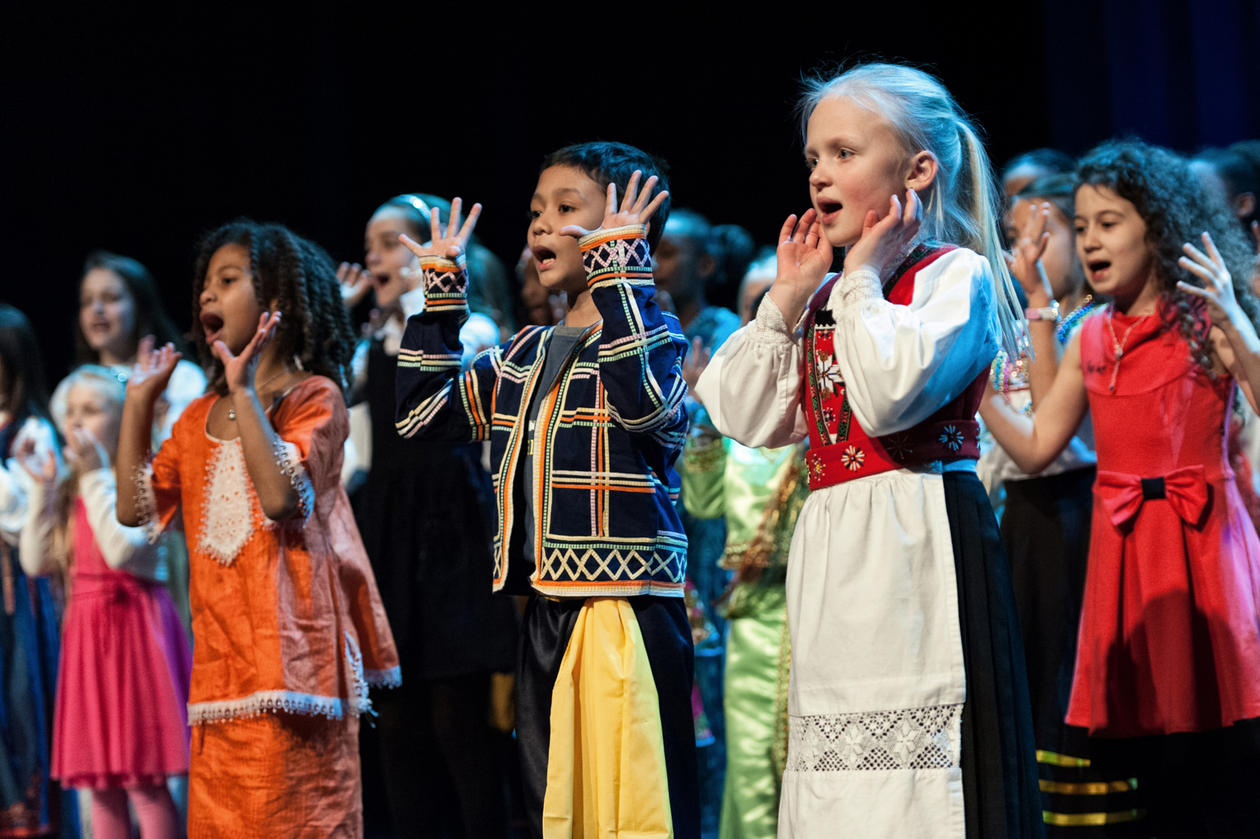 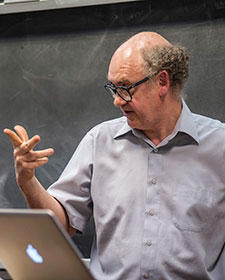 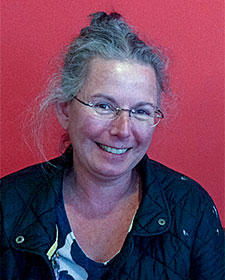 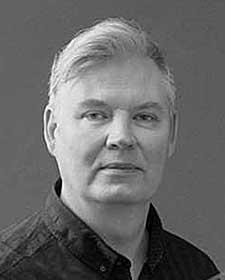