Short project description: The Norwegian composer Finn Mortensen (1922-1983) was one of the leading figures in turning away from the nationalistic tendencies that had predominately influenced Norwegian composers in the past, instead turning his focus towards the most modern musical styles and
techniques internationally at the time. As a result, many contemporary and later performers and critics have regarded his music as purely theoretical constructions, overlooking the expressive and aesthetic possibilities this music contains.

In my project, I intend to study and perform the piano works of Finn Mortensen together with the music that inspired him and influenced the direction his compositional processes took. This way, I hope to be able to draw parallels to Mortensen's music, and explore how these influence the interpretation.

This project will also require a deep study of not only the music I will perform, but also the performance traditions and the aesthetic and philosophical ideas behind the music. I will therefore study numerous written sources as well as recordings that could influence the view on and performce of Mortensen's music.

It is my goal to get a deeper understanding of Mortensen's compositions and their musical context, and in that way find a plausible foundation on which to base performances of this music. This, I hope, will help to overcome the common constructivist view of his music, and lead to more interest in the expressive and aesthetic possibilities.

Kristian Evjen studied piano, chamber music and accompaniment with a master's degree from the Department of Music, NTNU and the Department of Music and Dance, University of Stavanger, where he studied with, among others, Håkon Austbø and Håvard Gimse. He is specialized in the interpretation of 20th century music, and has particularly attracted attention with performances of Olivier Messiaens piano music. He is also active as a chamber musician, accompanist and teacher. He is currently a research fellow in the Norwegian Artistic Research Programme. 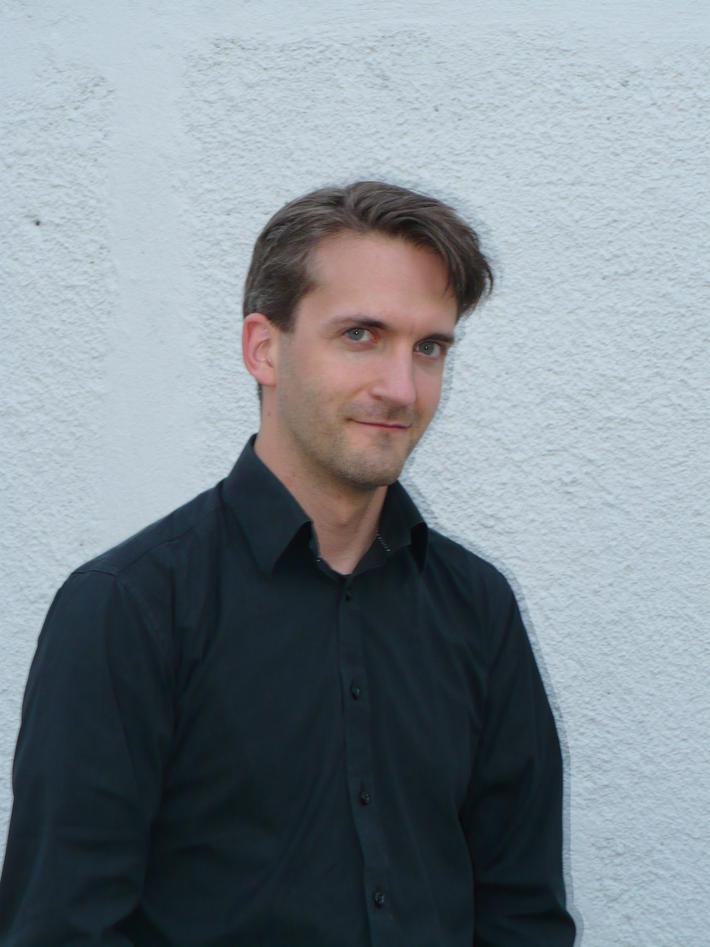