Monitoring of sequestration of carbon dioxide in subsurface reservoirs will be of severe importance if large-scale industrial efforts on this issue will take place. The seismic method will be crucial for delineating how carbon dioxide saturation and pressure will develop within the reservoir over time. Early detection of carbon dioxide leaking into the overburden will be crucial in order to ensure safe storage processes.
The thesis will deal with various aspects on how seismic data potentially can be used for diagnosing such reservoir substitution processes, but with particular emphasis on effects caused by phase changes of the carbon dioxide, i.e. phase change from acting like liquid to gas due to increase in fluid pressure and temperature.

Hypothesis (scientific problem):
The main issue is to develop good models to describe effects of fluid substitution as the pore fluid properties alters from being liquid to gas. First is to discuss how to determine the elastic properties of the carbon dioxide in various conditions and how do the fluids distribute within the pore space, e.g. homogenous or patchy mixing models. Thereafter, to combine these fluid substitution models with some seismic modelling framework to delineate potential seismic effects related to carbon dioxide undergoing a phase transition.

Test (work):
The work will be a part of a larger scientific scope involving several master projects. The work will be carried out at the seismic data laboratory at GEO/UiB. Possible real data analysis will be devoted to available data from the Sleipner Field.

External data:
Eventually, well log and seismic data from the Sleipner field. Necessary data have been released for public research. 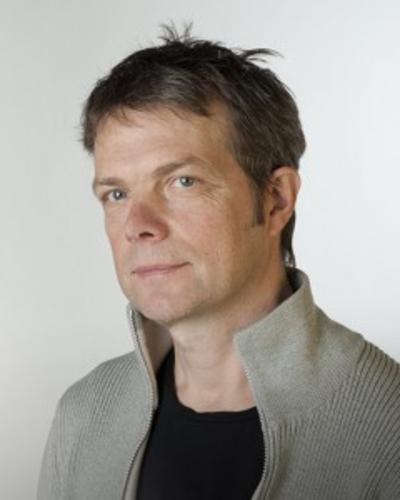