This project is allocated to the student Astrid Vikingstad in the Quaternary geology and Paleoclimate research group.

Project description
The Arctic is warming faster than any other region of the globe. The increasing temperatures have led to a large reduction in the extent and seasonal persistence of sea-ice, further causing increase in precipitation and the precipitation falling as rain. Svalbard, being in the forefront of the sea-ice changes, shows strong evidence that a hydrological regime shift is already underway. This new hydrological regime is characterized by an increase in flash floods, and enhanced mass movement over frozen ground on steep slopes, occasionally leading to catastrophic slope failure. Such changes lead to a significant increase in the amount of sediments carried in rivers and streams and a change in their characteristic grain size, and this will be recorded in the sediments deposited in lakes. The reconstruction of the past hydroclimatic regime and its changes over time will help to get a better understanding of environmental changes accompanying the recently increasing temperatures in the Arctic.

Felt- lab- og analysearbeid
To reconstruct previous hydroclimatic regimes in Holocene and the long-term history of rainfall-related sedimentary events, the master student will take a surface core from the deep central basin of Linnévatnet at Svalbard, and do quaternary mapping after NGU’s new standard around the lake. Detailed analysis on the surface core will be done at Earthlab at UiB. A long core previously taken from the same location will be analysed at Bates College and/or the University of Massachusetts, and this long core will provide CT-, XRF- and MS data. 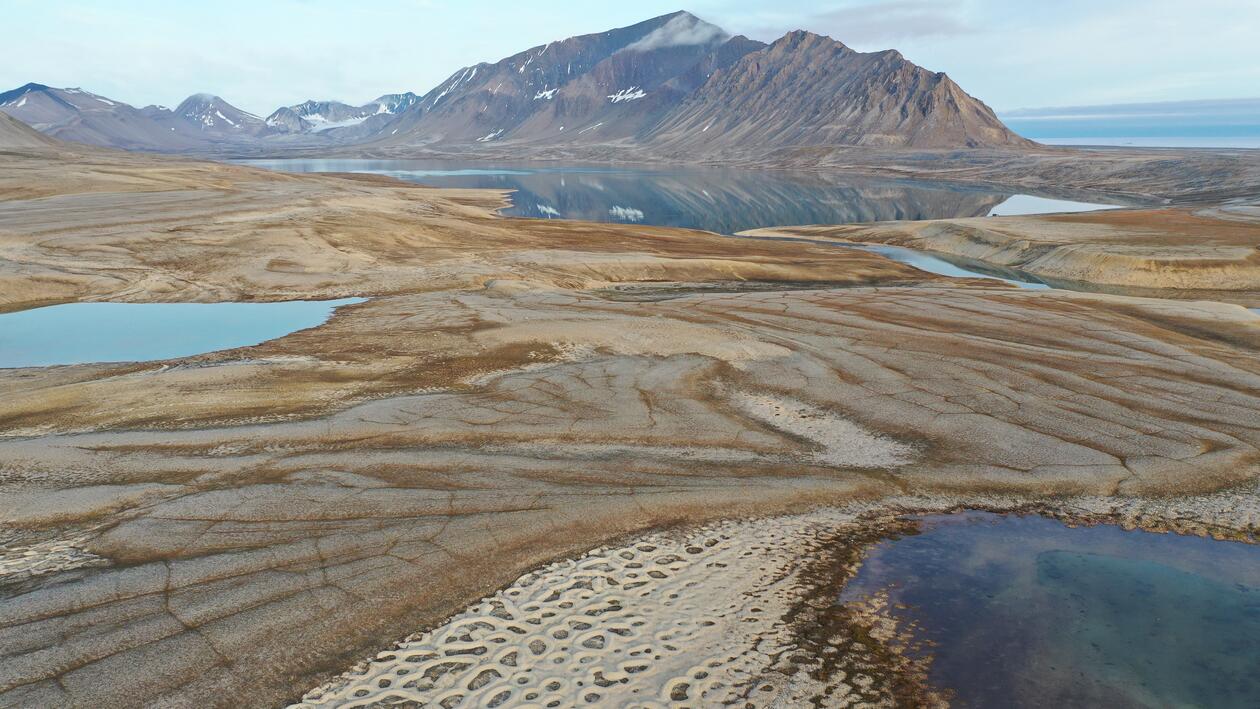 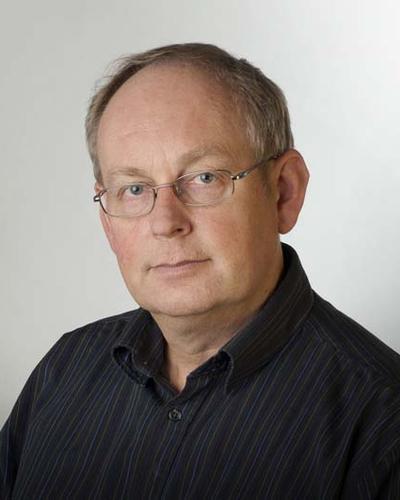